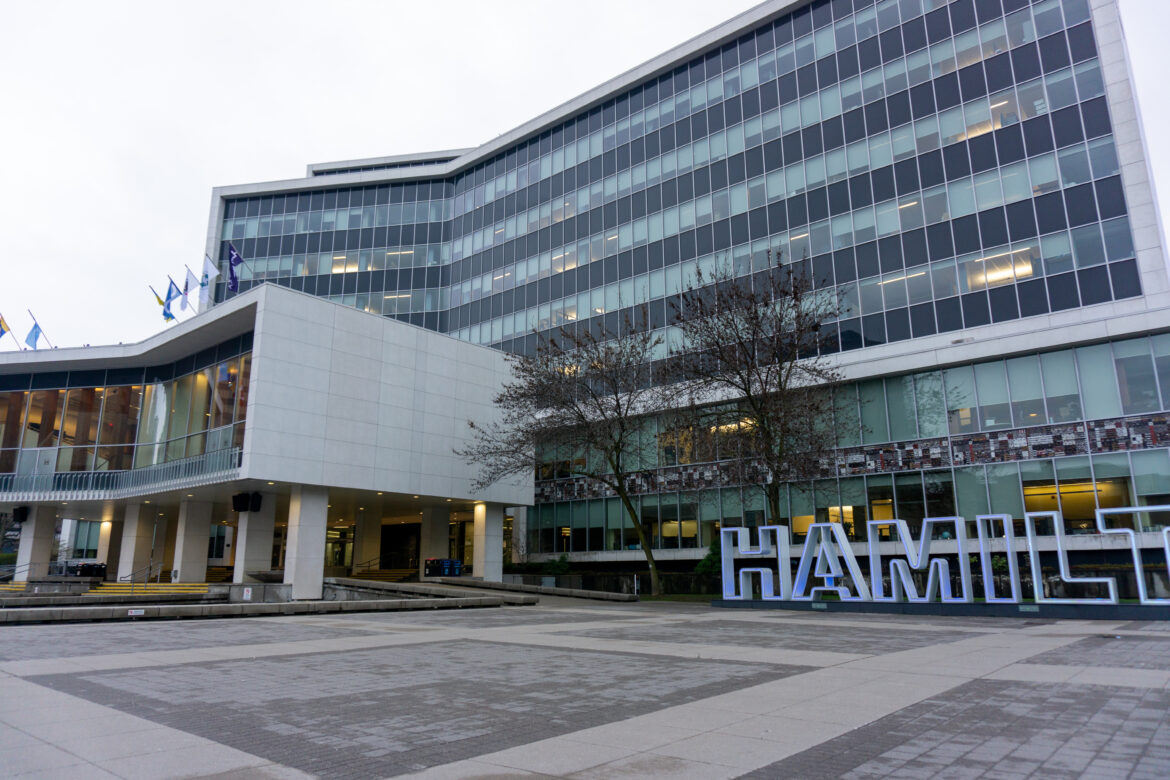 The man at the centre of the Red Hill Parkway friction report scandal returned to the stand Friday for more questioning by the Inquiry Commissioner and lawyers representing various parties.

During his time as Director, Moore received consultant reports regarding friction testing.

Thus far, the Inquiry has learned Moore did not share the reports with anyone.

Instead, over the years, Moore repeatedly asserted there were no issues with friction on the Parkway.

On Friday, day one of what is expected to be his final five days of testimony, Moore was asked about the City’s record and document management systems, what records he kept, and how records were shared.

“Can you describe what your responsibilities as director of engineering services were, as they related to the Red Hill?” she asked.

“Well, I mean, after the road was built and opened and all of the payments were complete. I mean, the office was broken up. It didn’t continue to exist. So unofficially, you know, if anyone had a question that was likely coming to me is, as the person that was most readily available, and had the longest tenure still there. ‘So can you remember this? Or where might I find that? Or? What did they do? Here was a question that arose’,” Moore responded.

“I don’t know that there was anything formally on my job description that said I had any responsibility for it. You know, other than that? Other than my, you know, obviously, my interest in it.”

Throughout the day, Moore provided vague and evasive responses to questions.

The morning questions focused on the lack of record and document systems at the City of Hamilton.

Moore testified he did not keep many records during the period of 2009 to the mid-10s, because the City of Hamilton limited email storage to 25 megabytes, and he did not have a filing cabinet in his office for physical records.

“I had to eventually get a file cabinet. But originally, for years, I only had one drawer in my desk. So I virtually kept nothing, you know,” Moore told the Inquiry.

Lawrence noted that other professional engineers who testified in front of the Inquiry kept professional notebooks.

“Some of the engineers who have given evidence in this inquiry, they have certain notebooks, and they sort of make notes of their day-to-day interactions … did you have a practice of keeping a notebook like that, where you recorded the events of the day? For example?”

Moore responded he did not keep a notebook.

“Not specifically, I did have a notebook, but it was more of a Things To Do list, you know, call somebody or send Person X a copy of this. But again, as those things got done, I mean, it was so I might have, you know, written one thing to carry over to the next week and write that on, but they weren’t something that we’re, you know, kept for any type of record.”

Moore stated repeatedly the City of Hamilton did not have robust document retention practices, and that he was regularly reminded by Information Technology of storage limits.

He provided an example of a costly record deletion.

“A student left and deleted, you know, $100,000 worth of design work” and there were no backups of the files.

Moore stated this triggered the City to implement ProjectWise software.

“We decided to set up a ProjectWise so that things couldn’t be deleted. And they didn’t reside on just one person’s computer.”

Lawrence asked Moore questions about filing sharing permissions, shared network folders within the Engineering Division, and who had access to Moore’s network folders.

Moore testified that only he had access to his Director’s folder and hard drive.

Documents provided to the Inquiry indicate that Moore held an electronic copy of the 2013 Tradewind friction report that was emailed to him.

It is the burying/cover-up of this report, revealed to the public after the 2018 municipal election, which triggered the public outcry for a full independent Inquiry.

Thus far, the evidence is that Moore did not share the report with anyone else before his retirement in May 2018.

Evidence shows Moore uploaded the Tradewind report into the City’s ProjectWise system on May 15, 2018. Moore retired as Director of Engineering on May 25.

He was immediately hired into a new position working in the City’s LRT office.

Friday’s testimony focused on the events leading up to 2013.

Moore will return to the stand on Monday to respond to more questions from the Inquiry regarding events in the years that followed.