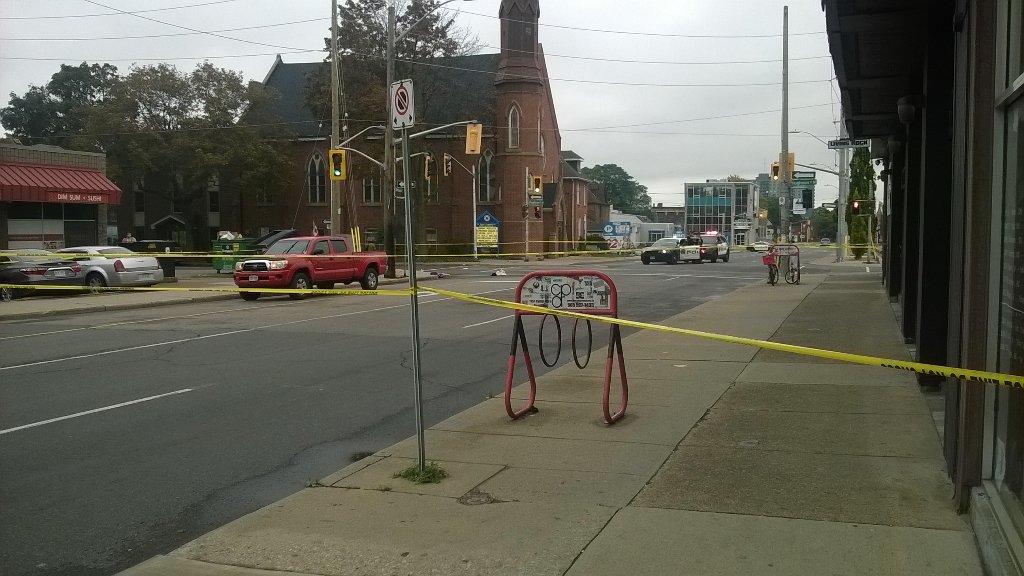 In this week’s O-Show, Laura Babcock and Graham Crawford discuss the state of Hamilton’s municipal election with just under 100 days to go until Hamiltonians go to the polls on October 24.

Crawford says Horwath should focus on the job she just campaigned for in June: Member of Provincial Parliament for Hamilton Centre.

“She’s my member of Provincial Parliament. I just voted for her again. And she just got rehired, re-elected. And then 10 minutes later, the word is she’s going to step down. She certainly stepped down as leader. But now the question is, Is she going to step down from the job we just rehire her for?” stated Crawford.

People do not yet know enough about Loomis, she stated. His campaign is working hard to introduce him across the region.

Will it be enough against both Bratina and Horwath?

Will Horwath and Loomis split votes with similar visions?

Babcock and Crawford discussed the terrible toll of pedestrian fatalities on Hamilton’s roadways thus far in 2022.

Already, there are more pedestrian deaths during the first six months of 2022 than the usual average for an entire calendar.

Crawford noted that Hamilton Police Chief Frank Bergen’s reported statement the police service dedicated ‘more than 250 hours in the past year to patrolling high-risk collision intersections, along with cracking down on stunt driving and speeding’ translates to less than 45 minutes per day.