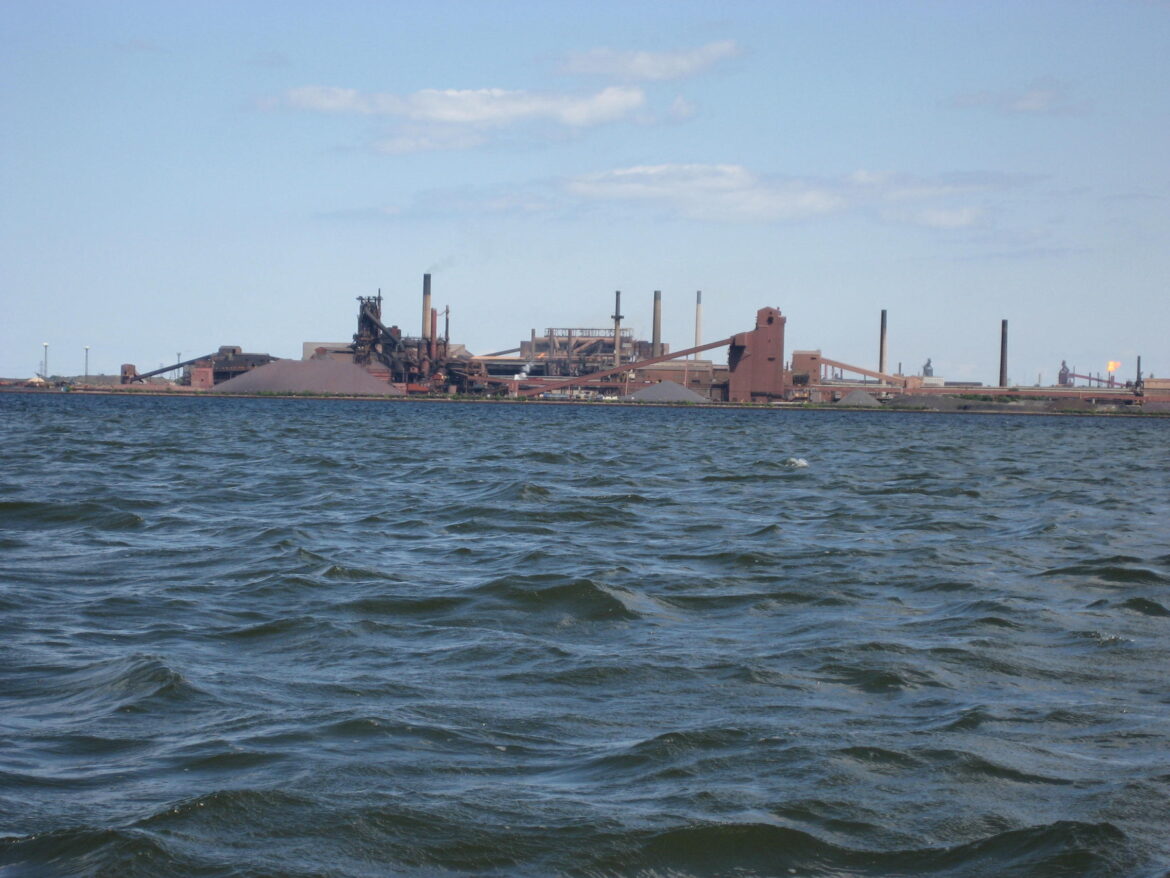 CORRECTED VERSION: The first version of this story contained a substantial calculation error regarding the per-acre value of the sale.

Less than two weeks after Ontario’s Assessment Review Board declared the Stelco lands to be worth only $41,160 per acre, Stelco announced on Tuesday it was selling its 806.2 acres of land for $518-million, which is approximately $630,000 per acre.

The difference between the assessed value of the land and its sale price represents a significant loss of tax revenue for the City of Hamilton.

Tuesday’s announcement of the land sale to Slate Asset Management was not a surprise, the sale has been in progress for well over a year, and the sale of the Stelco lands was discussed as part of the bankruptcy process a few years ago.

The Stelco lands were valued at $91,393 per acre during the June 2018 bankruptcy proceedings of the old Stelco.

The sale comes only weeks after Stelco succeeded in its tax appeal against the City of Hamilton to lower the assessed value of its lands.

Stelco argued to the Assessment Review Board the 411.6 acres of “unmarketable” land not being used by their operations should be valued at $100 per acre.

The City of Hamilton argued the lands should be valued at $125,000 per acre.

Ontario’s Municipal Property Assessment Corporation (MPAC) agreed with Stelco that the lands should be assessed at $100 per acre, with MPAC stating the lands have “no value in the marketplace.”

The Ontario Assessment Review Board Tribunal ruled in favour of the $100 per acre assessment, giving the 411.6 acres a total assessed value of $41,160 in the Industrial Property Class for the purposes of municipal taxation.

The remaining 394.6 acres are classified as follows: “288.8 acres uses by Stelco’s production facilities, 70 acres of roads and rail corridor, and 35.8 acres of “marketable” unused lands.

The Assessment Board ruled the value of the lands to be $42,270,000. This represents less than a tenth of the sale value announces last week.

Stelco will lease back 75 acres of the land, leaving approximately 725 acres for new redevelopment.

These are the most valuable vacant industrial lands on the Great Lakes. Hamilton’s harbour is a deep-water port, both CP and CN have rail servicing the lands, and it is connected to the QEW via Burlington Street.

Slate can leverage the capital funding needed to remediate the lands to make them “shovel-ready” for manufacturing and distribution operations. [Read Slate’s public statement here.]

For the City of Hamilton, this means eventual new tax revenue which will assist the City to address our $3-billion dollar infrastructure deficit. To say nothing of new jobs.

City staff are scheduled to update City Council on the taxation situation of the property later this summer.

You can further read coverage of the sale from TheSpec here.