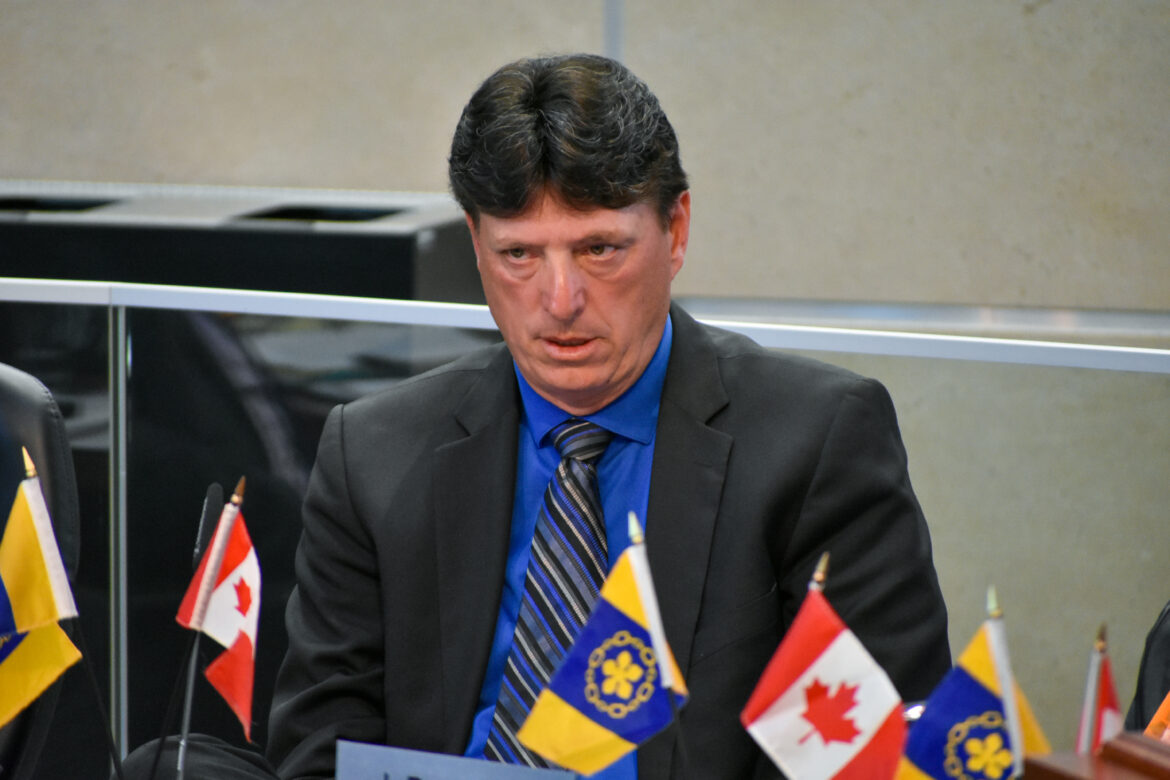 There is plenty of discussions online about the election prospects of Ward 14 Councillor Terry Whitehead following two Integrity Commissioners’ reports regarding his ongoing repeated harassment and bullying of staff at City Hall.

Whitehead’s misbehaviour is on the more extreme end of misconduct, but there are comparable politicians in other municipalities who’ve been re-elected after scathing Integrity Commissioner reports.

In 2018, David W. Arbuckle published a Masters Thesis which analyzed the electoral outcomes of municipal politicians who were subject to integrity discipline.

His research found that “code of conduct violations appear to have little bearing on election results.”

Arbuckle reviewed 113 IC reports across Ontario during the 2014-2018 council term. He then compared the electoral results for council members who had findings of misconduct during the term.

There were 49 elected officials, subject to findings of misconduct, seeking re-election to the same council position.

Of note among them was Mayor Louis Antonakos of the Town of Carleton Place who “was the subject of three integrity commissioner reports resulting from code of conduct violations such as bullying, disclosing confidential materials from closed meetings and staff harassment/abuse.”

Mayor Antonakos was soundly defeated in 2018, after a scandal-plagued term which included five proven violations of their Code of Conduct.

In fact, using correlation analysis, Arbuckle finds “the data shows that while there is almost no correlation between code violation and re-election, there is a slightly better chance of getting re-elected if a candidate does violate their council code of conduct.”

This brings us to Sarnia Mayor Mike Bradley who was found guilty of two serious violations of Sarnia’s code during the 2014 to 2018 term.

Bradley, who is Ontario’s second-longest-serving mayor and was first elected in 1988, was found to be bullying and harassing the City Clerk and other municipal staff in an extensive 2016 report issued by Integrity Commissioner Robert Swayze.

This report included details of problematic behaviour by Bradley dating back to the 1990s.

Nothing changed in Sarnia. Bradley was overwhelmingly re-elected in 2018 and the municipal government continues to experience a high turnover of staff with a reputation on par with Hamilton as a terrible place to work.

Bradley is succeeding at portraying himself as a champion of the people against the corporation administration of City Hall.

This is a narrative in which Whitehead is trying to portray of himself.

Terry Whitehead has declared he will seek re-election this October.

The reports, and his ongoing antics during Council meetings, are being presented during the election period.

The scandals will be fresh in voters’ minds, this timing could be a significant factor.

Additionally, Hamilton has a robust media landscape. Whitehead’s scandals will be repeatedly discussed.

After four years of near-constant scandals and embarrassment, will Hamiltonians vote for change?

It will ultimately be for voters to decide Whitehead’s fate.