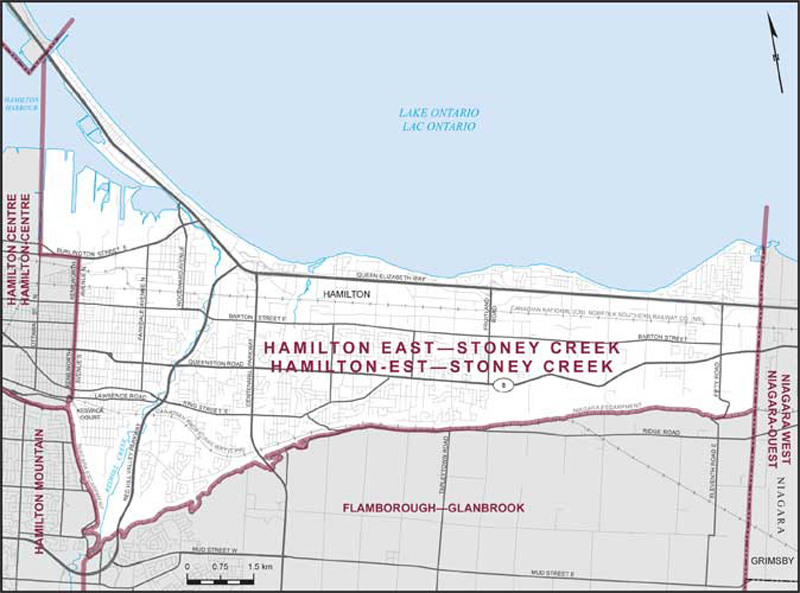 The total number of votes cast for the Conservatives actually decreased from 2018.

The Conservatives won because the total number of votes cast for the NDP dropped nearly 66%, while the Liberal vote increased from their 2018 all-time low.

Today, with all 44 polls reporting, the Conservatives won with 12,166 votes for MPP-elect Neil Lumsden.

Back in 2017, the NDP’s Paul Miller won with 22,518 votes
The NDP booted Miller from their party in March and replaced him with first-time candidate Zaigham Butt.

Miller ran as an independent this election, securing 2,411 votes.

The NDP cannot solely blame Miller for their loss. That is unless they believe over 10,000 NDP voters stayed home in an odd counter-productive expression of solidarity with Miller.

Yes, Miller took a great number of their key campaign managers and volunteers. Yes, this put the NDP at an organizational disadvantage in getting out their vote.

This alone does not account for their loss tonight.

The fact is the NDP got less than half of their 2018 votes. This is an organizational failure, actually, worse than that, it is a catastrophe.

[Yes, the NDP would’ve won with Paul Miller as their candidate because the Paul’s loyalists would’ve run a strong campaign for the NDP.]

The Liberals have much to be disappointed about tonight.

Provincially, the Ontario Liberal Party failed to secure official party status in the Legislative Assembly. At the time of this writing, they are leading or have won only eight seats.

The Liberals spent large during this election, and will face the challenge of paying off this debt.

They invested heavily in the candidacy of Jason Farr in the riding, including multiple visits by their leader Steven Del Duca. The Liberal vote is up from its 2018 historic low, but they remain a distant third place.

Low voter turnout is the reason the NDP lost tonight. Not their internal turmoil, not “vote splitting”.

11,000 NDP voters did not cast ballots this election.

Elections are won by those who secure the most votes, even when they have fewer votes than in the last election.