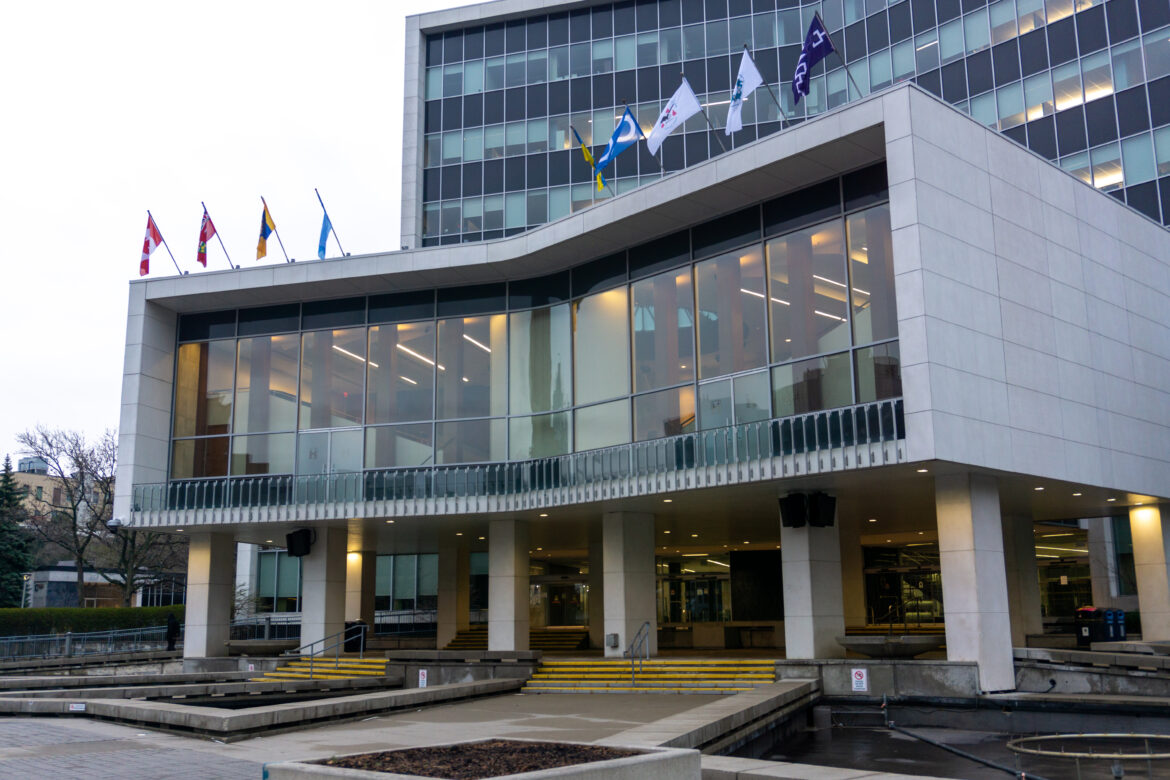 City Hall’s lead for the 2030 Commonwealth Games bid says the City is likely to host 5 of the 17 sporting event venues in 2030, as well as the opening and closing ceremonies.

In a memo published by City Hall last week, the City’s Director of Tourism and Culture Carrie Brooks-Joiner states that athletics, three-on-three basketball, road cycling, rugby, and weightlifting are presently proposed to be held in Hamilton.

Brooks-Joiner estimates the capital budget to upgrade two proposed City of Hamilton venues to be approximately $17 million. Brooks-Joiner’s memo does not state funding sources for this.

Hamilton City Council voted to pursue being the host city for the 2030 Games.

As host, the City of Hamilton could be ultimately responsible for the costs of the games in the event of unforeseen circumstances. Council has been assured there will be future opportunities to withdraw from the Games bid.

The private Hamilton100 bid group which is leading the Games bid recently expanded their plans to include venues across the Hamilton-Waterloo-Toronto region.