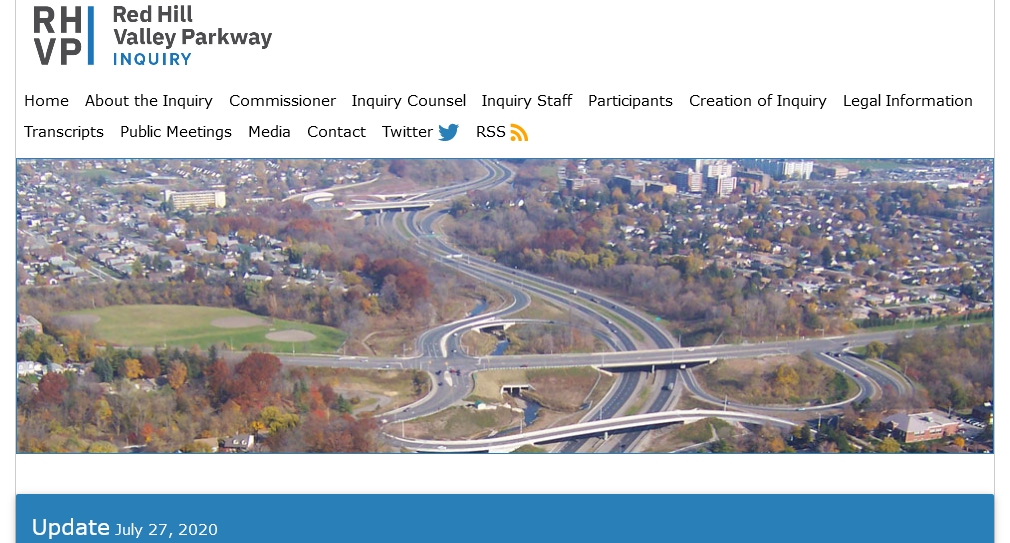 Inquiry Commissioner Justice Herman Wilton-Siegel will review submissions from City of Hamilton lawyers, and Inquiry Commission lawyers regarding the City’s notice of motion for directions to exclude 43 unique documents from the Inquiry’s review.

Media and members of the public have until April 6 to apply to make representations regarding the City’s privilege motion.

The City states the documents are subject to legal privilege and inadmissible to the Inquiry.

Lead Commission Counsel Robert A. Centa argues the documents are relevant to the Inquiry’s investigation.