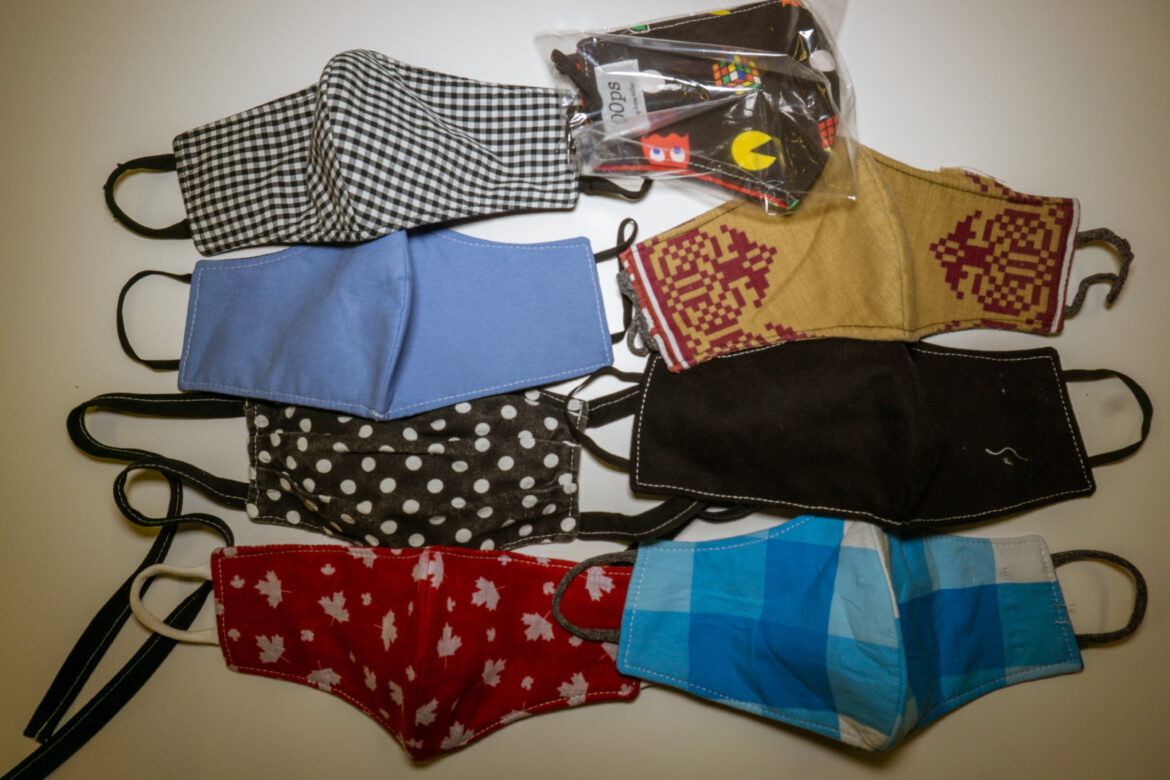 Once Ontario’s Chief Medical Officer of Health declared an end to the Provincial face mask mandate, it was inevitable that municipal councils would need to end local bylaw mandates.

Ontario’s municipal mandates predate the provincial implementation of a masking order in October 2020.

Mayor Fred Eisenberger said the decision comes with “a great deal of consternation and difficulty” in light of the continuing risk from COVID in the community.

Ultimately, the local bylaw is now unenforceable, he stated. Keeping it would be “very difficult for establishments and businesses in our community” because of “conflict” with people who will not obey a municipal masking bylaw.

Ward 6 Clr Tom Jackson said, “We’ve learned over humanity’s time how to learn and live and manage the common flu.”

He added, “Emergency wars wards have often been absolutely flooded during the peak of flu season and cold season. And yet some ways somehow we have been able to forge ahead and not be constantly in a state of either fear lockdowns, economic downturns, whatever the case might be, and isolationism.”

They each cited social determinants of health, the greater risk of exposure for those of lower-income, and the cost of purchasing N95 masks.

They both stated that mandatory masking is a greater benefit to society than removing the bylaw.

“We saw and acknowledged that wearing a mask is an act of care of protection,” Nann stated. “I would say an act of love for others around us.”

“Some will be at more risk than others.”

“Those who face the highest risk here in Hamilton are seniors. People with disabilities,” Nann continued. “Hamilton is home to the largest density of people living with disabilities in the entire province that those who are immunocompromised or have other comorbidities.”

Removing the mask bylaw “will basically say to those who are most vulnerable among us that we are not prepared to protect them by encouraging this masking a little bit longer,” Nann concluded.

“We know that our most vulnerable residents do not have access to those [N95 masks], and they are more expensive, Wilson stated. “The rate of death per capita from the lowest income quintile is double that of the highest income quintile.”

“In Hamilton, we have too many of our friends and neighbours living in Code Red conditions,” Wilson said. “Universal masking indoors is a really low barrier safety measure. It reduces the disparities that are facing this community in terms of risk.”

Ward 9 Clr Brad Clark said keeping the bylaw would be “setting up businesses to take an awful lot of abuse at the door.”

During the morning Board of Health meeting, Council was told they could reinstate a new masking bylaw in the future.

The vote to rescind the masking bylaw passed 10-2.