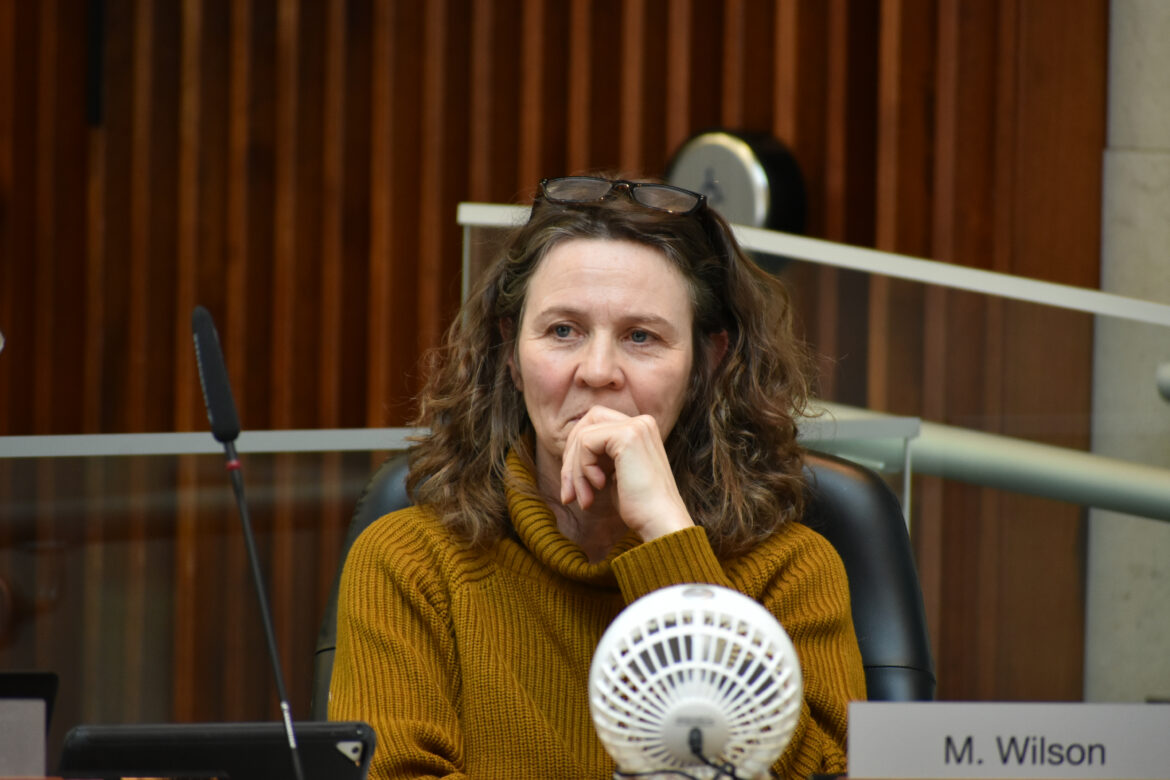 The Committee meet for the first time this year on Thursday and, as per the procedural practices of Council, conducted their annual vote for Chair.

Ward 1 Councillor Maureen Wilson was acclaimed as Chair. Wilson was Vice-Chair during the previous year.

Whitehead was not present for the meeting.

The Governance Committee, which at one time was known as the Accountability and Transparency Committee, oversees Council’s procedures, Code of Conduct, and the Integrity Commissioners.

During the past decade, councillors Whitehead and Lloyd Ferguson have dominated the Chair role.