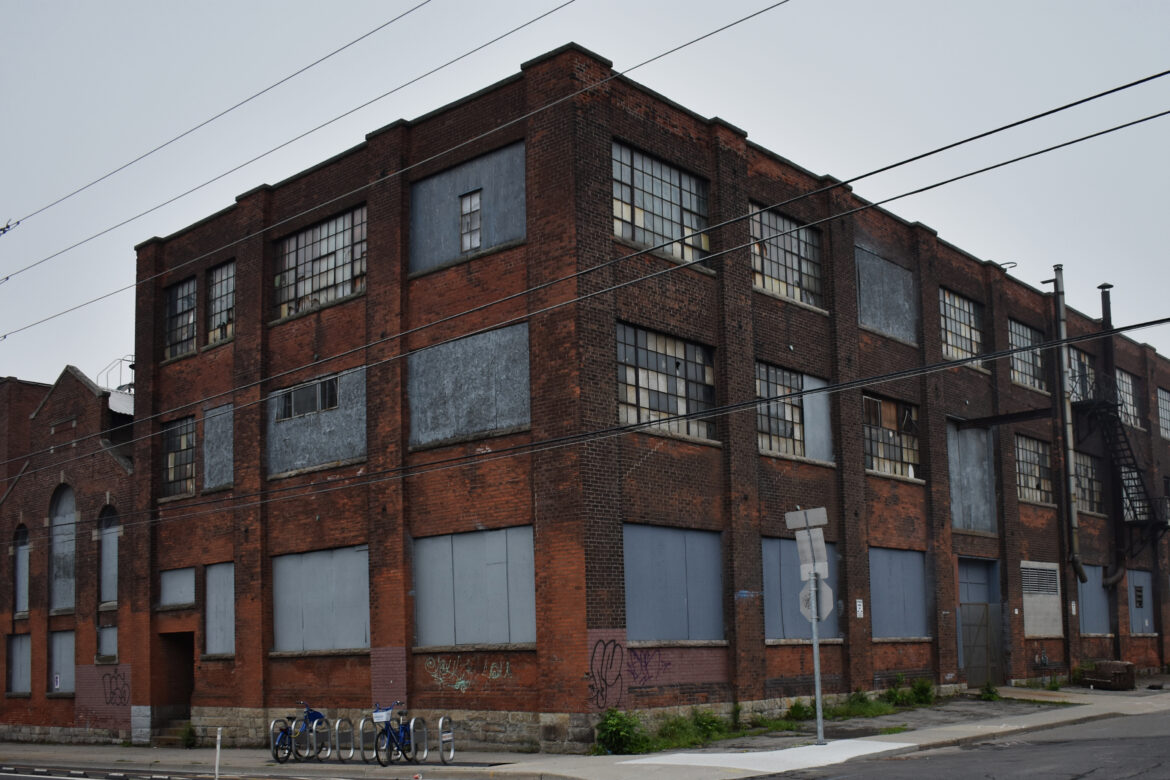 The OSC issued a news release at 6:03 p.m. on Friday with the Statement of Allegations.

Beginning in March 2019, the OSC alleges Stinson’s entities “were unable to meet their loan obligations under loan agreements related to the purchase of the Hotel.” The statement does not provide further details.

The OSC states Stinson and his entities raised “approximately $19 million from approximately 207 investors” for the Buffalo project.

The OSC alleges “Stinson and the Stinson Entities spent only a modest share of investor funds on renovations to the Hotel” and that, “instead” Stinson “allowed investor funds to be co-mingled into omnibus accounts.”

The OSC alleges funds were used for other purposes and transfers were made to other bank accounts and credit cards controlled by Stinson.

“Despite advising investors that they intended to undertake substantial renovations to the Hotel that would increase the value of the Hotel and ultimately benefit investors who stood to share in resulting increased profits from Hotel operations,” the allegations state.

The Statement of Allegations does not detail how funds were allegedly allocated, transferred, or spent.

During the past two years, the OSC issued repeated orders to Stinson and his companies to cease selling shares and investments in his hotel.

The Statement of Allegations states “breached a Temporary Cease Trade Order in this matter by issuing shares to investors after being ordered to stop.”

The OSC alleges Stinson and his entities engaged in the “business of unregistered trading and, pursuant to section 129.2 of the Act, is deemed to have contravened subsection 25(1) of the Act.”

“Stinson and other respondents also made false or misleading statements to investors that all investments were RRSP and TFSA-eligible, and that some were secured by a mortgage and interest reserve. They were not,” the OSC allegations state. “Instead of securing investor funds, Stinson caused them to be commingled with funds in bank accounts from other projects without appropriate segregation and recordkeeping.”

Stinson is alleged to have advised, “investors that they intended to undertake substantial renovations to the Hotel that would increase the value of the Hotel and ultimately benefit investors.”

In 2006, Stinson was disciplined by the OSC for “acting contrary to the public interest.” 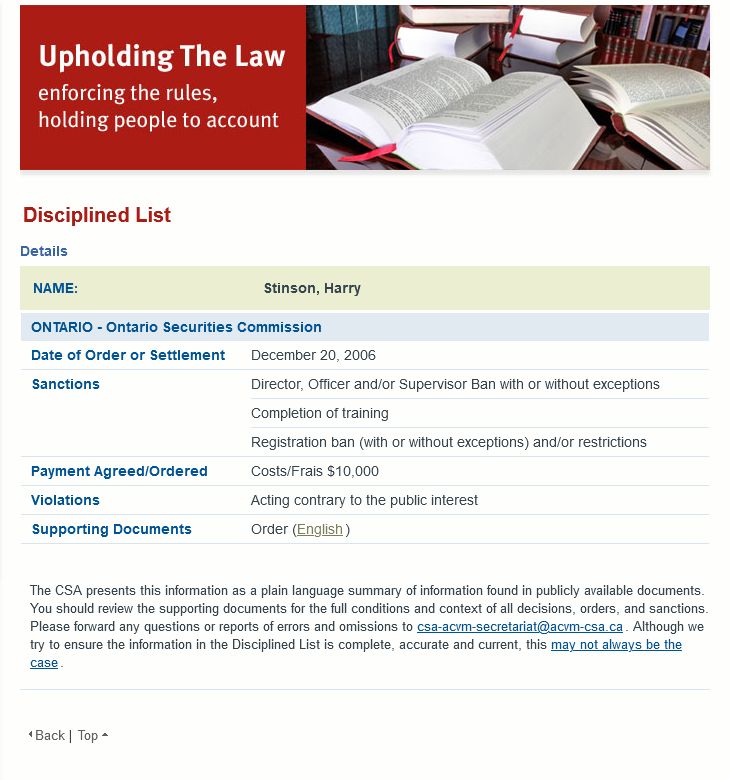 Stinson also owns the Cannon Knitting Mills, which he purchased from the City of Hamilton’s joint venture Hamilton Realty Capital Corporation in 2016 for $3-million dollars, and the former Gibson School on Barton Street.

Neither of these projects is mentioned by name in the allegations.

Last year, Stinson promoted a new rending of the Cannon Knitting Mills project, called The Beasley Lofts, at 20-storeys and 366 units. The development application is not listed on the City of Hamilton website.

OSC hearings are open to the media and public, anyone who wishes to observe the hearing can email registrar@osc.gov.on.ca to request the videoconference link. Included the file number (2022-3) and date (March 9) in your request.