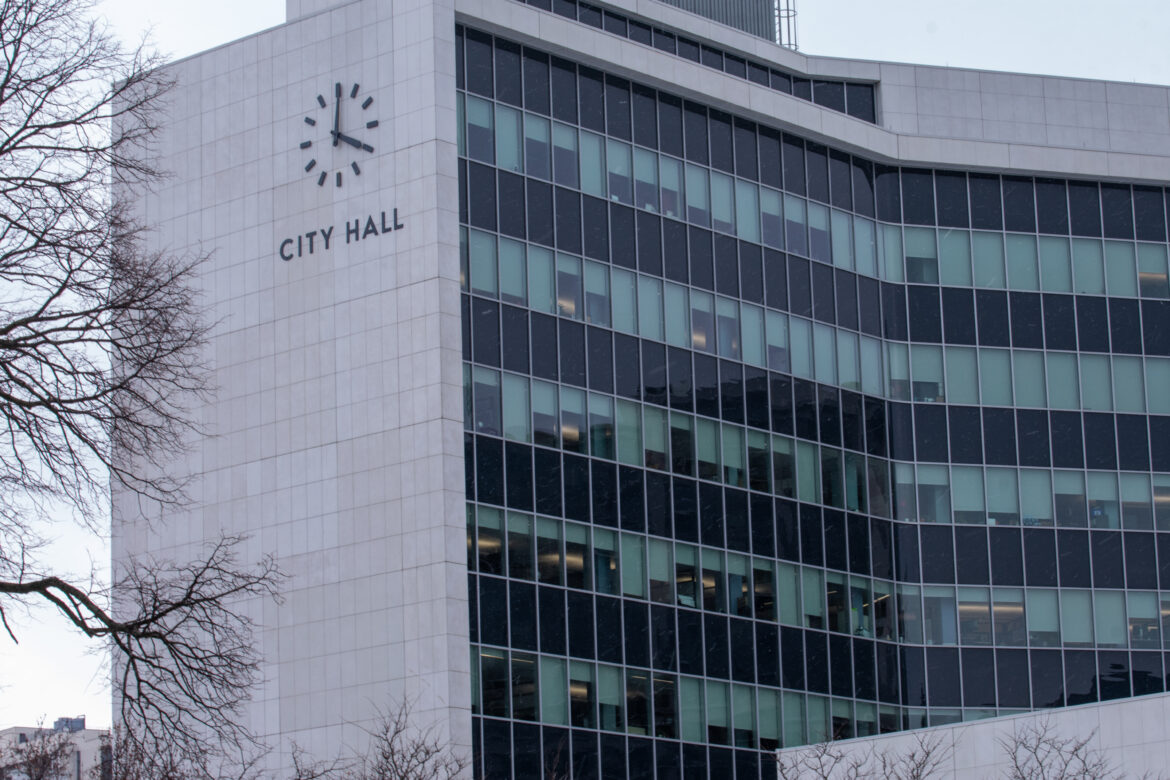 The City of Hamilton’s Committee Against Racism (CAR) says the City’s COVID vaccination policy ‘disproportionately impacts Black and Indigenous and other racialized newcomer’ communities, and is preparing to speak to Council calling for a removal of the policy.

“I obviously have an issue with the policy and with the City expecting volunteers, racialized volunteers from the public that they’re not allowed to be part of a Committee about Racism because they won’t participate in a vaccination that they don’t want … is incredibly harmful,” McWatt stated.

“I worked in public health for 27 years with Toronto Public Health. I have a Master’s of Public Health. I’ve worked in HIV my whole career pandemic, and then on to COVID. And my Master’s is in the social determinants of health and health equity. It’s in health promotion and community development,” McWatt added.

“Who is the colonial government to tell racialized people that no, I’m sorry … if you don’t take it [the vaccine], you’ll get fired.”

McWatt objects to the City requiring citizen volunteer advisory committee members to submit proof of vaccination or be removed from their roles on June 1st.

Editorial Note: The City of Hamilton stream of this public meeting was audio-only. Only one of the speakers directly identified themselves, and one person provided enough biographical detail to be identifiable. Due to the potential for misidentification, TPR is not attaching names to the remaining voices heard in the audio.

A member with a male-sounding voice [Voice 1] asked, “what would happen to my granddaughter who has been fired because of her, not taking inoculations after all the requirements and all the restrictions have been stopped.”

“I think it’s absolutely acknowledged by the City that when we look at the primary social determinants of health like income, education, employment and housing, as a City, as an employer, as anyone who guides social policy in any way, shape, or form, I think we would be remiss if we didn’t acknowledge the impact of experience with racism, and historic trauma has had upon racialized or marginalized communities,” Sutcliffe stated.

“I think that those are absolutely acknowledged by the City. And certainly from a social determinant of health perspective. The reality is that there are systems that do continue to perpetuate racism, sexism, homophobia, etc. And it’s this ongoing systemic racism and mistreatment of these marginalized and racialized communities that led to vaccine hesitation wariness of public health mandates, wariness of mandates in a very general sense,” Sutcliffe added.

Sutcliffe said the City, and public health agencies, are working with diverse communities “with respect to providing correct and accurate medically sound data and information, evidence-based study, but at a very personal and community-based level, to combat mistrust and misinformation.”

The City follows the directives of the Ontario Human Rights Commission, Sutcliffe stated, citing the OHRC’s statement on vaccination mandates which reads, “receiving a COVID-19 vaccine is voluntary. At the same time, the OHRC’s position is that a person who chooses not to be vaccinated based on personal preference does not have the right to accommodation under the Code. The OHRC is not aware of any tribunal or court decision that found a singular belief against vaccinations or masks amounted to a creed within the meaning of the Code.”

The member with a male-sounding voice [Voice 1] questioned why the City applied the mandatory vaccination to include volunteers.

“In addition to being racialized folks, we are volunteers. Again, this applies to racialized folks and non-racialized folks,” they stated. “But what I’m wondering is, is it in the letter of the law that an institution like the City of Hamilton chose to see a volunteer is equal to an employee as per this policy?”

Another member, with a male-sounding voice [Voice 2], stated the policy will exclude marginalized people from having a voice at City Hall.

“By definition of the vaccine policy, we’d be limiting the voices of some … possible accusations could arise that we’re only championing the voices of those who fit a certain category … if you’re unvaccinated, you would have no opportunity to have your voice shared on this Committee,” they stated. “I understand it’s a blanket policy … the impact is a great concern.”

Another member, with a female-sounding voice [Voice 3], moved the motion passed by CAR to draft a Citizen’s Committee Report “on serious concerns re[garding] the disproportionate impact of vaccine mandates on the BIPOC community and its volunteers and it to be presented at next at our next month’s meeting for further discussion.”

CAR did not formally adopt a position regarding vaccine mandates.