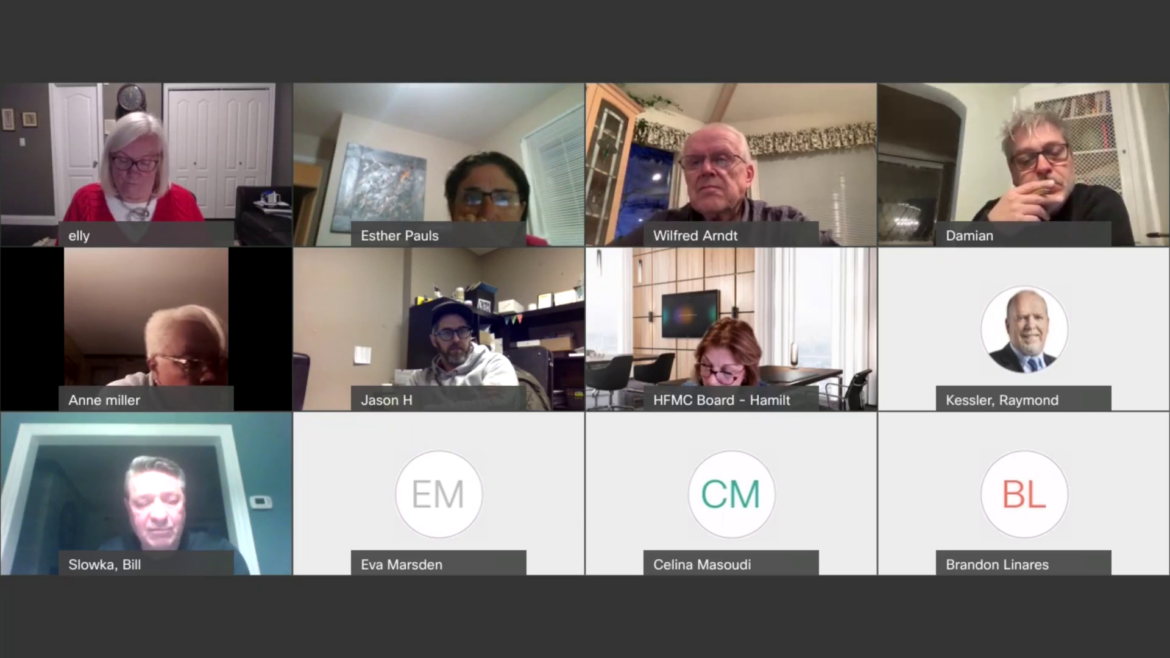 The Chair and the Treasurer of the Hamilton Farmers Market Board of Directors have both resigned from the Market Board on Monday in protest of City Council’s plans to privatize the downtown Hamilton facility.

Chair Elly Bowen and Treasurer Wilf Arndt both served on the Board for over four years. They were both steadfast in their support of the Market during recent years of turmoil and dysfunction.

Last Wednesday, Council voted to hire a fourth consultant, at a cost of $100,000, to review the Market with a stated intention of privatizing the facility prior to this October’s municipal election. [City Hall uses the term “partnership” with the private sector.]

In their resignations, Bowen and Arndt expressed opposition to both the continuous spending by Council on consultants and Council’s plans to privatize the Market.

These resignations follow the resignation of citizen member Joshua Czerniga in December, Czerniga resigned in exhaustion following an ongoing dispute with other citizen members on the Board. [The details of the dispute are unconfirmed, all members declined interview requests]

The Market Board is now down to two citizen directors, four vendor directors, and Ward 7 Clr Esther Pauls. There are three citizen vacancies and one councillor vacancy with Ward 2 Clr Jason Farr not sitting on the board.

TPR has emailed both Bowen and Arndt to request interviews.