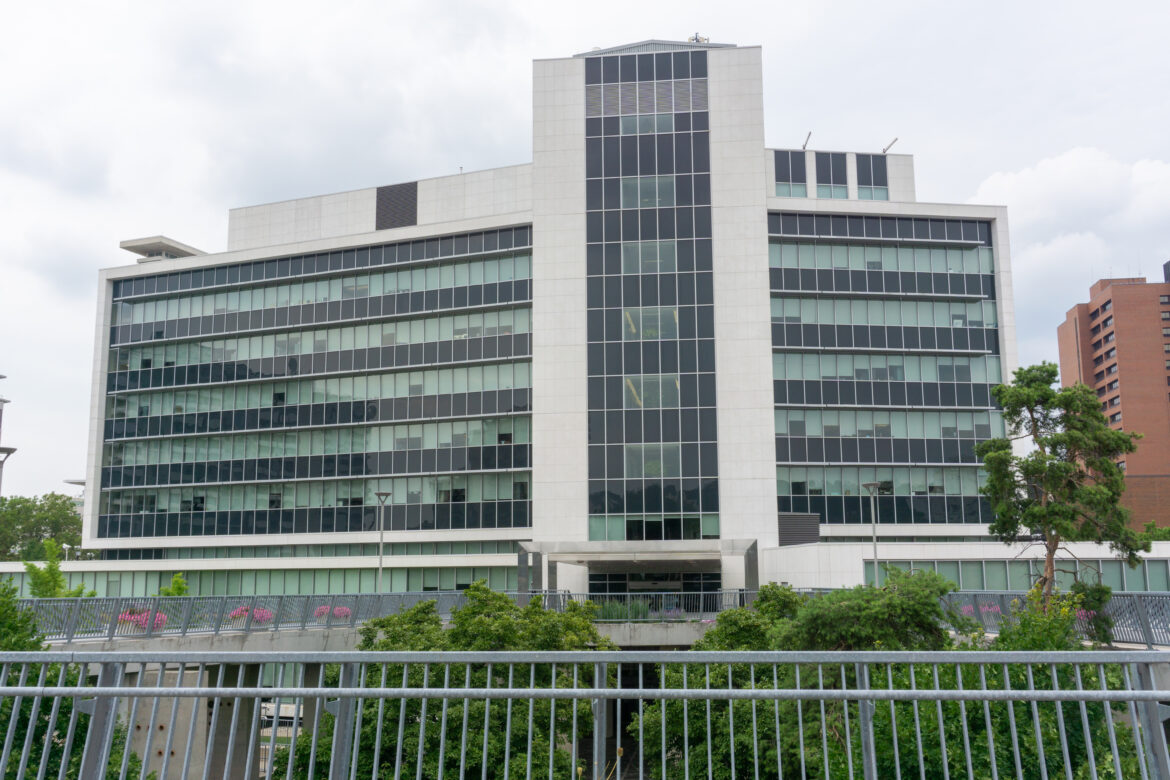 City of Hamilton staff who are working from home will begin returning to their workplace offices in early April, says the City’s Director of Emergency Operations, General Manager of Planning and Economic Development Jason Thorne.

“All remaining staff across the organization who are currently working from home will commence a phased return to the workplace starting on April 4,” Thorne stated during a City COVID update on Monday. “We expected that phase return will take place over the course of about six weeks.”

The City will release its timeline for reopening various city in-person service counters to the public in the near future.