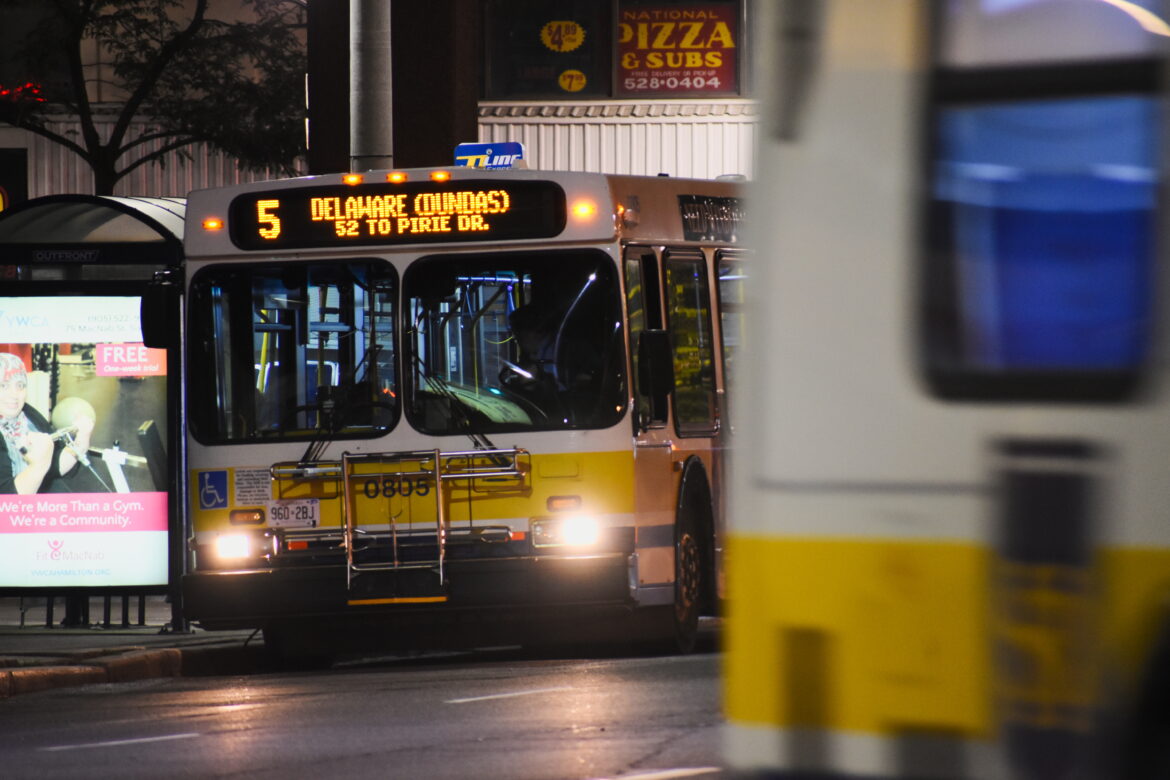 “I just want to make sure we are on the same page,” Dr. Moore opened his response to a media question. “We have not mandated immunizations, we have mandated organizations have immunization policies so that’s typically get immunized get educated regarding the benefits and risks of the vaccine and or have a testing strategy.”

The City of Hamilton’s COVID vaccination policy does not take full effect until May 31st. It is already being challenged by the union representing HSR workers and front-line supervisors.

The City of Hamilton’s policy was already vulnerable to being overturned prior to the announcement the Province is ending vaccination verification requirements.

The May 31st date for full implementation already meant the City’s policy was likely to be judged at a time when vaccination requirements were at least relaxed, if not eliminated as they will be on March 1st.

A labour arbitrator will be asked to rule if the policy is justified in the context of what evidence suggests the COVID situation will likely be at the end of May.

Asked Monday, if there is “any concern that Dr. Kieran Moore dropping the workplace vaccination policies will cause issues  [bringing] in mandatory vaccination on May 31?,” Mayor Fred Eisenberger replied, “It is a concern. And certainly, that is something that we’re every organization is going to have to grapple with.”

The Mayor stated the City is responsible for providing “a healthy and safe environment” and that “is something that we cannot ignore.”

“Putting the requirement in place was not an easy decision,” he continued, adding, “the likelihood is pretty high” the City will keep the policy.

Many other municipal policies are already in effect, including the Toronto Transit Commission which required staff to have their first COVID vaccination dose completed by December 31st.

The TTC terminated the employment of more than 350 employees. The Union, ATU Local 113, sought a court injunction against the policy, which they are challenging in labour arbitration.

The TTC’s Union was unsuccessful in gaining an injunction.

Many vaccination policies are presently before arbitrators. The few decisions issued thus far have not upheld policies that include mandatory termination.

Policies that include unpaid leaves of absence or discretionary language regarding potential termination have been allowed in carefully written decisions.

Hamilton’s policy states employees who are not fully vaccinated (two doses) by May 31 will be terminated.

In light of the labour arbitration decisions released thus far, and Ontario’s Chief Medical Officer of Health stating immunizations are “not mandated,” it appears unlikely Hamilton City Hall will succeed in defending the policy at arbitration.

No dates have yet been set for the arbitration hearing.