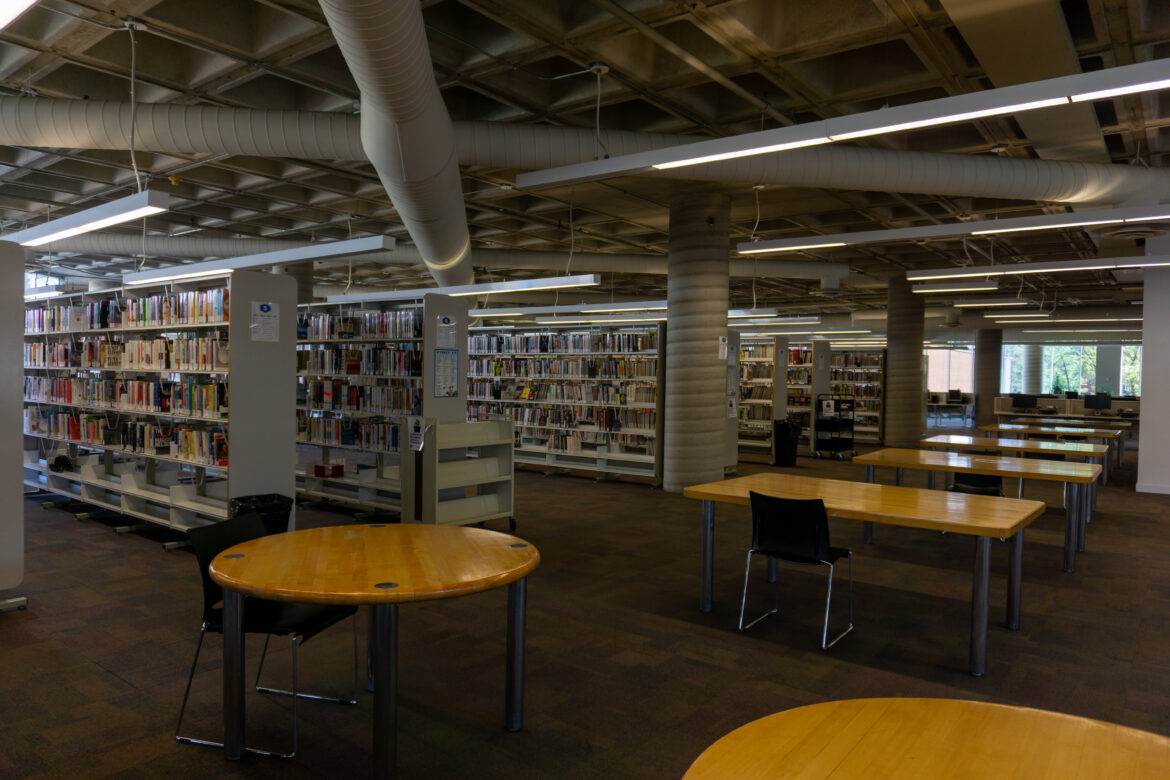 The Hamilton Public Library says the number of “long overdue” items has increased 295 percent since October 2020.

Items more than 35 days past due are considered “long overdue.”

The HPL eliminated late fees early in the pandemic, with the HPL Board permanently ending late fees in May of 2021.

It is not known if the elimination of fines, or people not returning items due to the pandemic, is causing the increase.

“It is a bit of an experiment in the sense that you don’t know whether it was the pandemic or changes in borrowing habits that has necessarily caused what we’re seeing,” says Dawna Wark, the HPL’s Director of Public Services – Branches.

The borrowing period for most HPL items is 21 days. The HPL automatically renews times up to three times, provided no one else is waiting for a hold on the item. An item can be checked out for 17 weeks before becoming long overdue.

Long overdue items peaked at 26,880 in June 2021. The HPL resumed mailing overdue notices in July 2021 and implemented blocks preventing members with an item more than 90 days overdue from borrowing.

Long overdue items decreased to 21,686 in October, but have increased since then.

Complaints About Waits for Late Items

There is “a steady increase in the volume of member complaints regarding the wait time for
hold requests to be fulfilled,” writes Chief Librarian Paul Takala in a report sent to the Library Board last week.

Hold items tend to be newer and more popular titles, movies, games, and other materials.

Wark says the HPL is considering increasing the number of copies it purchases of popular items to respond to increasing wait times.

Beginning March 1st, the HPL will impose blocks on the accounts of any member who has an item that is more than 21 days late.

“In the absence of the stick, maybe we double down on the carrot,” Laurie states.

He suggests regular contests and draws.

“Every time you return on time, you get an entry into our ballot.”

For the time being, the HPL says it is monitoring the situation.