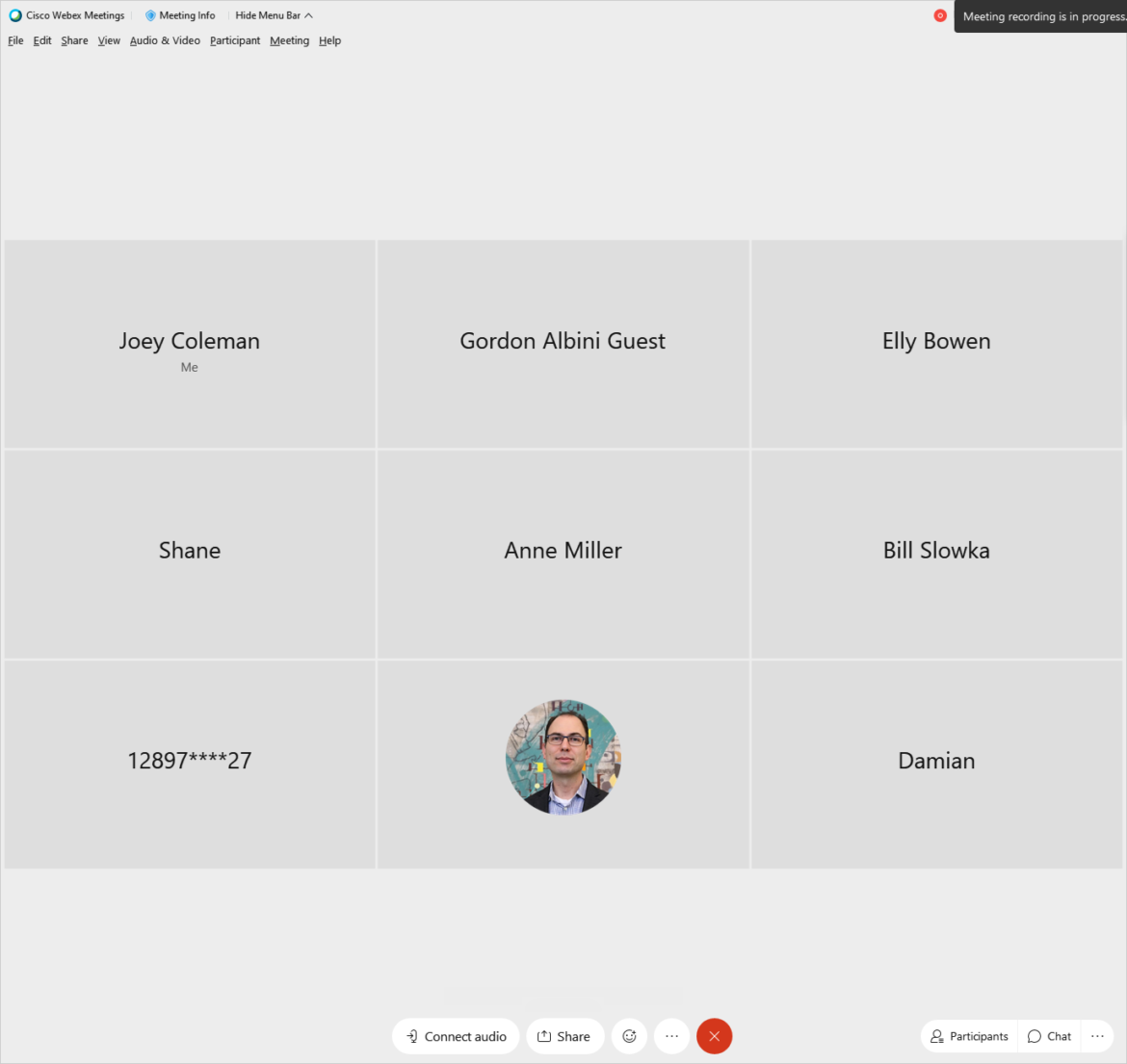 The Hamilton Farmers’ Market Board of Directors is a municipal service corporation and “is not subject to the open meeting rules under the Municipal Act, 2001,” writes Ontario’s Ombudsman Paul Dubé in response to a closed meeting complaint from The Public Record.

The Board held a secret meeting on September 28, 2020, to discuss a consultant’s report which revealed substantial dysfunction on the Market Board. The report was provided to the City Manager’s Office, having been commissioned by John Hertel who was the Director of Strategic Initiatives prior to retiring in 2020.

TPR learned of the meeting and requested a video recording of the meeting. In 2020, CMO Chief Digital Officer and Director of Innovation Cyrus Tehrani, the Market Managing Director for the City of Hamilton, stated the City did not retain the video of this meeting.

Following this incident, citizen members of the Board have ensured video recordings are kept and made public after each meeting.

Ombudsman Dubé writes “the Hamilton Farmers’ Market is also a municipally-controlled corporation, and as such, it is subject to Ombudsman oversight under my Office’s general municipal jurisdiction.”

In this capacity, he recommends the Board “should amend its rules to require that adequate notice be provided to the public in advance of meetings.”

The Market Board will discuss the Ombuds’ letter at their meeting on Monday. It will be on the Council agenda for the January 19 meeting.