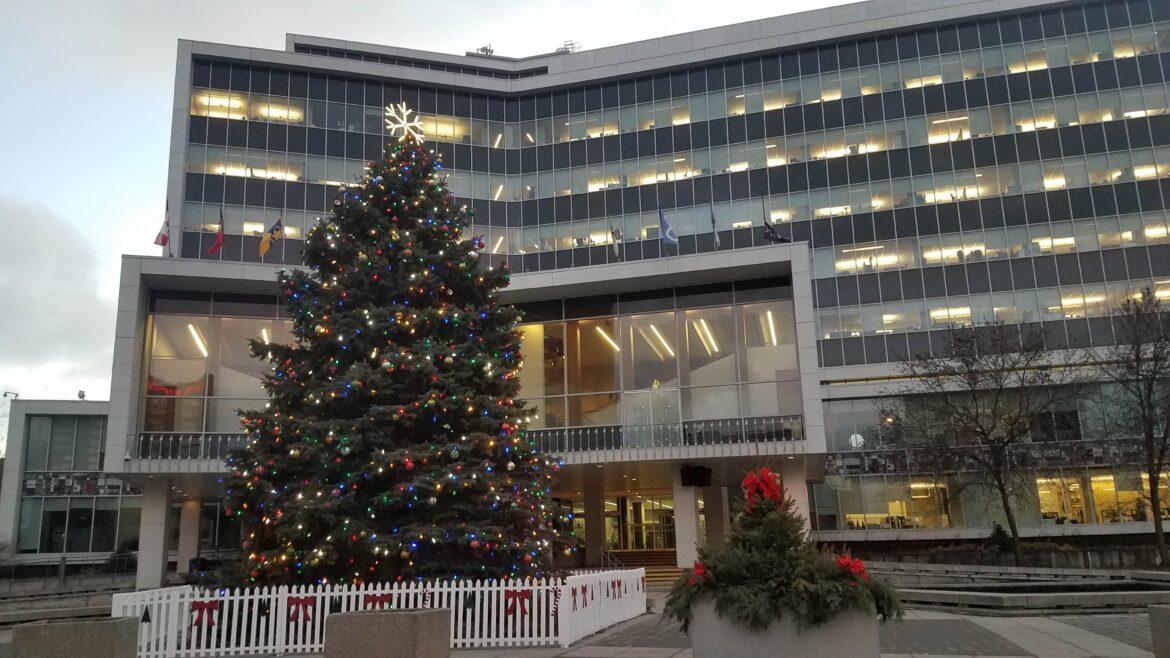 Hamilton City Council will release a public statement regarding an “investigative update” on Wednesday, December 15 following their ratification meeting.

They voted today to authorize the City’s internal auditor to release portion of the report.

The investigation was first presented to Council on December 8.