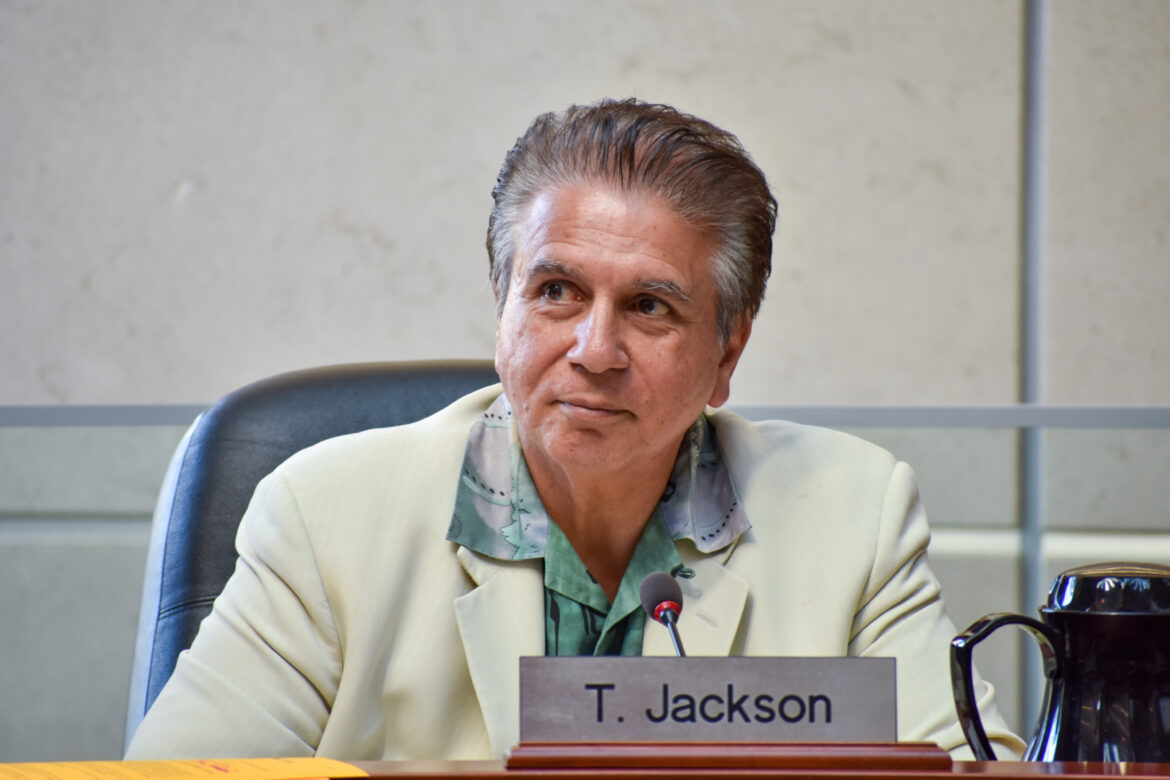 The Truck Route Sub-Committee voted to have staff and consultants reconsider their proposals and return with changes to “ensure that [it is] Age-Friendly, to ensure safe streets, make safe communities – the premise of Vision Zero.”

“We heard from the business side of the trucking industry that time is money,” Jackson told SAC. “We’re trying to get those five axles, those big 18-wheelers primarily off of the nice main arteries of our downtown that lead into the neighbourhoods, and where families and, and kids and walkers and cyclists primarily are.”

He says Hamilton needs to “get them using more of the transportation corridor, what we’re now calling the ring roads around the city instead.”

Jackson is encouraging the Seniors’ Advisory Committee to discuss a position on the truck route master plan to submit to Council.

The issue will be on the committee’s agenda in January 2022.