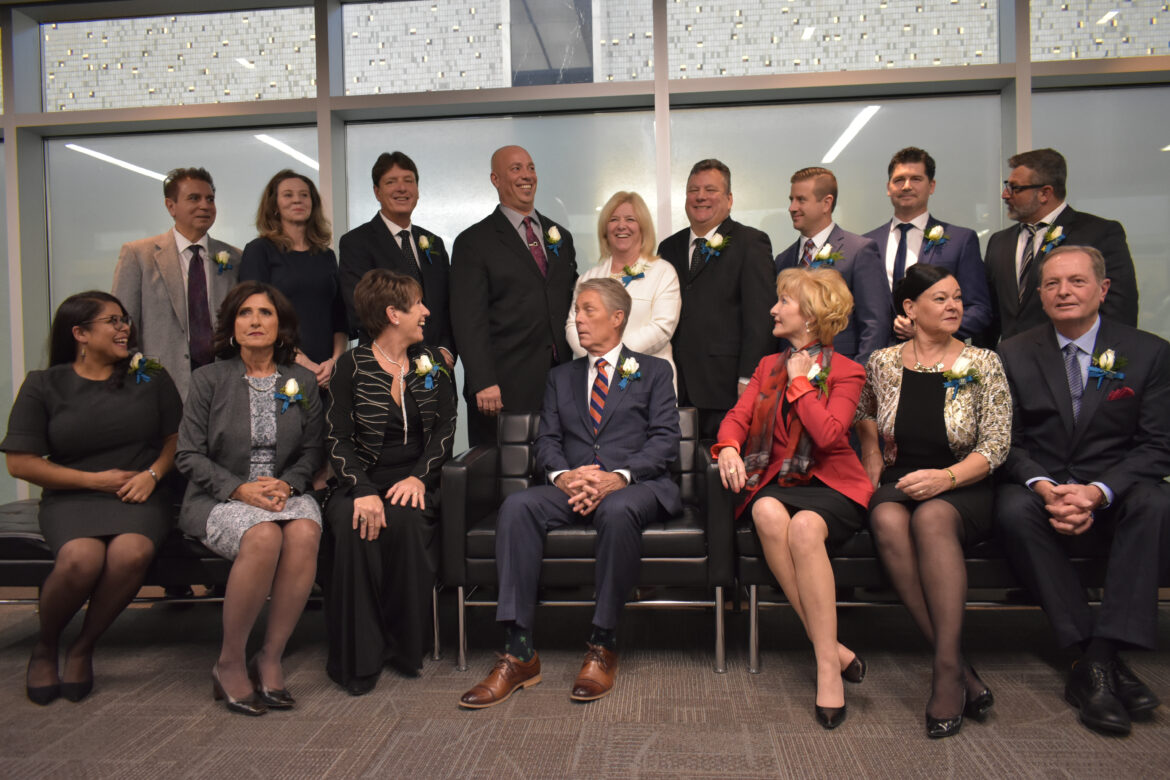 The realignment of Hamilton’s politics played out in Hamilton City Council’s vote against urban boundary expansion.

In the battle between money and organization, community mobilization won.

For as long as anyone can remember, developers have allowed local councillors to posture against their projects when necessary to appease constituents, so long as their interests are ultimately protected and projects approved.

Hamilton City Council’s decision against an urban boundary expansion is a seismic shift. Council voted against the interests of the development industry.

Politically, it represents the power of mobilization, especially considering the influence developers can exercise in the 2022 municipal election.

The factors weighing upon long-time councillors are best illustrated by Ward 6 Councillor Tom Jackson’s sudden change on the issue.

On November 9, he spoke in favour of urban boundary expansion. On November 19, he voted against it.

Is Jackson responding to public pressure against boundary expansion, or is this just politics as usual, with Jackson posturing against developers’ interests knowing the provincial government will intervene on behalf of those developer interests?

Jackson is the most consistent representative of the development industry on Council.

He also styles himself the champion of “his” seniors. “His” Ward 6 seniors are broadly represented in the Stop Sprawl HamOnt coalition, which ran a very successful mobilization against urban boundary expansion.

First elected in 1988, he is an astute observer of municipal politics and is aware of what happens when a council gives too much to developers in the face of a city-wide mobilization against development. He knows what happened to Burlington’s City Council in 2018 and Guelph’s in 2006.

Jackson has not indicated either way if he will seek re-election in 2022.

Leading up to Friday’s vote, Jackson repeatedly stated the importance of “choice” as a key reason he supported expanding the boundary.

“With regards to this issue. Number one, my constituents know that I have regularly supported choice for new families to come to our city of Hamilton. I’m lucky to be in a little bungalow. I have my own little piece of this green earth”, he stated on November 9, only a week before voting against the expansion. “Choice and not limiting choice are important to me.”

Jackson also emphasized development industry jobs, suggesting that if Hamilton does not expand the boundary, money and investment will go to other places.

“Nobody even talked about the potential thousands of construction jobs and investment and new taxes that potentially could come to our city by allowing some aspect of the urban boundary expansion through the staff recommendation of the Ambitious Density program.”

Jackson went for the affordability angle as well, “given our scorching red hot real estate market right now for existing sales and resales. I feel we need to provide greater supply to help to ease that.”

In March, during the Council debate on expansion, and using a mail survey to gauge public opinion, Jackson stated, “so there’s no false expectations as to where I’m coming from … if there is no urban boundary expansion … quite frankly, we will be in my humble opinion confined to multi-residential developments existing in our established urban areas everywhere.”

He had moments earlier spoken against intensification.

He also stated, “choice is important as our city moves forward.”

Jackson was seen as a locked-in vote for expansion. It is why he surprised many on November 19 when he stated, “unfortunately, the farmland issue for me, still will be paramount, and why I won’t be able to support option one, the original staff recommendation [to expand the urban boundary].”

Many long-time Jackson supporters – “his seniors” – have bcc’d me in email exchanges with Jackson. They are outraged with City Council’s cover-ups and lies. They are looking to vote for change in October 2022.

Many of them are engaged in environmental and climate change movements.

Jackson pays attention when he receives emails from”his” seniors, he especially cares what the residents of the seniors’ apartment building at 801 Upper Gage think.

Municipal councils can be swept out of office by anti-development sentiments. One only needs to look across the harbour at Burlington.

In 2018, its citizens elected a new mayor and five new councillors in a backlash to what the voters perceive as over-development. Only one incumbent was re-elected.

The Great Guelph Wal-Mart Battle of the 2000s shows what happens when a community mobilizes in response to a land use planning decision.

In short, from the mid-90s until an Ontario Municipal Board decision in 2004, Guelph was divided over a land-use planning application to build a Wal-Mart on the north side of the city.

As the Guelph Mercury’s editorial on October 25, 2003, lamented that the Wal-Mart issue dominated the municipal election campaign, to the detriment of issues a municipal council can actually address.

The 2003 election saw a majority of pro-Wal-Mart councillors elected.

Opponents organized and founded the Guelph Civic League in 2004. It focused on mobilizing voters and unseating incumbents.

While the OMB approved the Wal-Mart, and the Ontario Divisional Court upheld the decision, opponents did not go away.

In the 2006 election, Guelph 7 of 12 incumbents seeking re-election were defeated. An eighth incumbent tied with a challenger; the tie was broken by drawing from a random lot with the incumbent winning.

The memory of Guelph 2006 is the stuff of municipal legend, with incumbents continuing to be defeated in future elections. Once smashed, the shield of municipal incumbency is hard to reconstruct.

There is seemingly no incumbent advantage anymore in Guelph.

Tom Jackson will know it well. It serves as a cautionary tale, primarily due to increased voter turnout motivated to remove incumbents.

[I cannot do the decade-long Guelph Wal-Mart saga justice. For those who wish to learn more, one of the key participants, Ben Bennett, wrote an extensive account in 2016. Adam A. Donaldson did a podcast episode on it in 2016 as well.]

Jackson’s loyalty to the industry is rewarded each election with his campaign collecting more developer money than any other – despite Jackson never facing any serious challengers or needing the funds. (Jackson spends more of his campaign funds on volunteer appreciation gift cards and lavish celebrations.)

Has Jackson been assured that the Ontario Conservative government of Premier Doug Ford will make true on its threat to overrule Hamilton City Council and impose a boundary expansion?

For decades, developer interests have controlled municipal politics. They provide the donor funding and staffing which run the campaigns that elect city councillors. Developers encourage their staff to volunteer on campaigns of candidates which support their interests. [The Municipal Elections Act does not regulate these in-kind contributions.]

Traditionally, municipal politicians have used their piles of developer funding to drown out criticism and highlight issues of interest to voters.

Regardless of what Premier Doug Ford does, the scales of municipal power have tipped.

Today, $30,000 in developer’s money pales in comparison to a list of voters which numbers in the thousands.