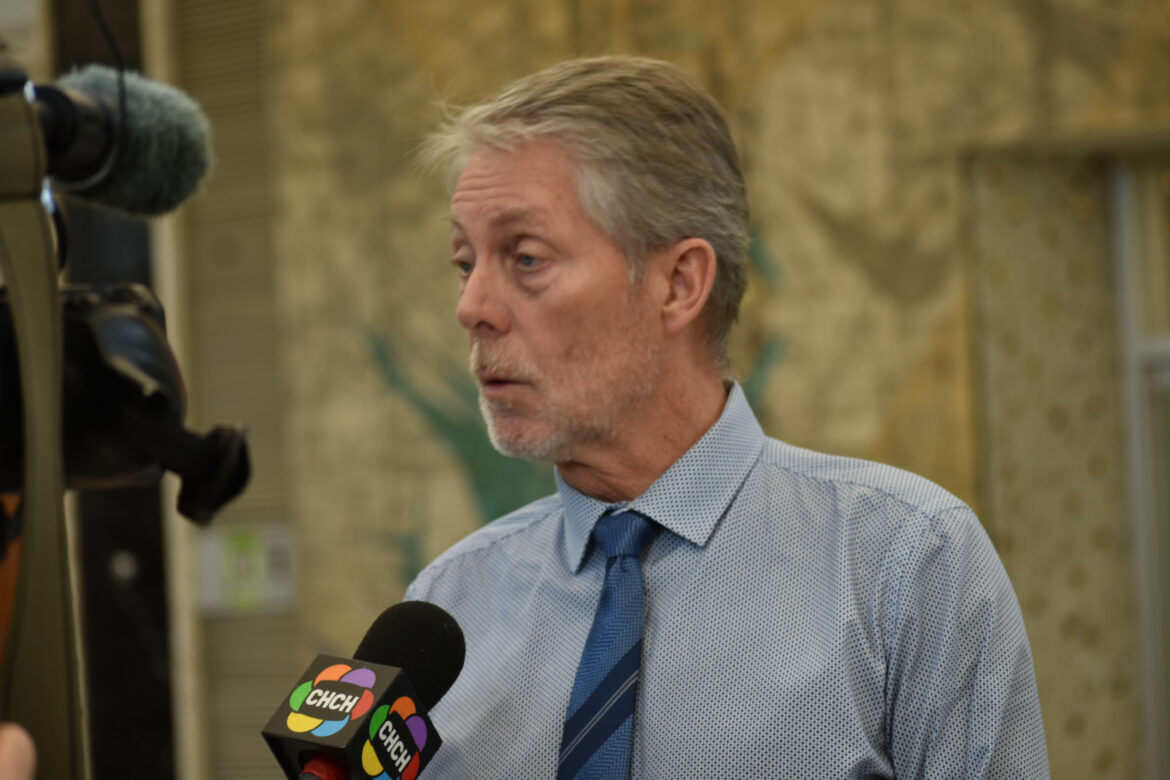 Hamilton Mayor Fred Eisenberger warned Hamilton City Council today that if they voted down a closed session recommendation regarding the 2030 Commonwealth Games bid, they would effectively “abandon the entire Commonwealth Games process.”

Hamilton is presently the only bidder in the world for the 2030 Commonwealth Games, which will be the 100th anniversary of the founding of the games in 1930 when Hamilton hosted the first British Empire Games.

The international Commonwealth Games committee is actively trying to find a bidder for the 2026 games. The 2022 games will be held in Birmingham, United Kingdom.

The vote on the closed item passed by a narrow 5-4 margin and will go to City Council’s ratification meeting next Wednesday.

The details of what council is voting upon are not publicly known.

“We also need a separate agreement with HUPEG [Hamilton Urban Precinct Entertainment Group] and Hamilton 100, who are the manager or will be the manager of the facilities that are Hamilton or FirstOntario center FirstOntario place and the convention center,” Eisenberger stated.

Council spent over an hour in closed session discussing the item. Council did not release any information to the public about the discussion.

Councillor Wilson said the new agreement involving HUPEG and the Hamilton 100 bid group is “an unanticipated addition to the process to develop the final hosting proposal for the 2030 Commonwealth Games.”

“My understanding is the Hamilton 100, when they were last presenting towards this council said that they were not looking for any financial contribution. But then, in appendix B, it states that the sources of funding federal, provincial and or municipal, and the amounts available are still to be determined,” Wilson noted.

Ward 8 Councillor Danko says the bid has changed from what Council originally approved. “It is now a regional games, versus a City of Hamilton games … completely different than what led up to Hamilton being selected.”