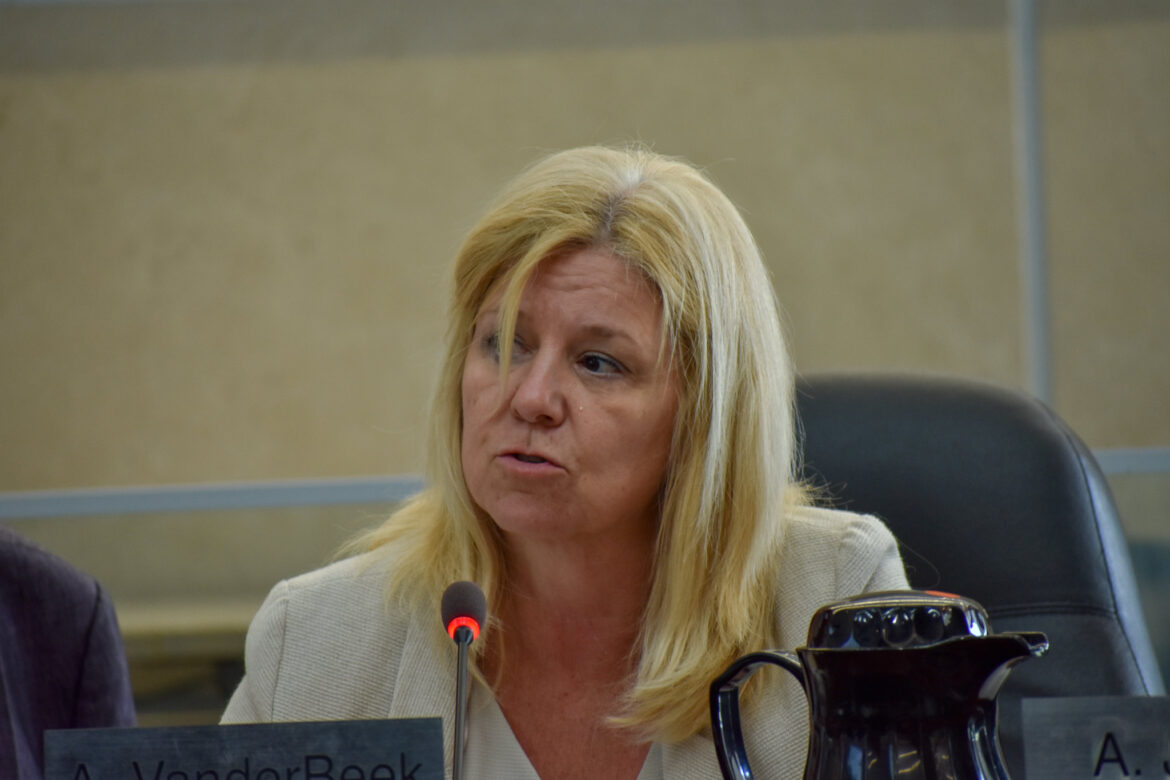 The Municipal Conflict of Interest Act seems reasonably straightforward and strict to a layperson.

After all, why wouldn’t a politician with a financial interest in a decision not automatically be in a conflict of interest and have to recuse themselves?

In practice, the world is complex and full of gray areas. This is why the MCIA has eleven conditional exceptions for councillors to continue to act when they are some minor personal financial interest or an interest in common with the general public.

Many residents of Dundas have contacted me saying I should expose this conflict.

I am now doing so, to explain why it is not actually a conflict of interest.

Powers’ rent payments constitute a direct pecuniary interest for Vanderbeek, and falls under one of the eleven conditional exceptions of the Act.

The landlord-tenant relationship is clearly not a factor in Vanderbeeks’ decision-making.

Section 4(k) of the MCIA states a council member is not in a conflict of interest if the “interest of the member which is so remote or insignificant in its nature that it cannot reasonably be regarded as likely to influence the member.”

Further, Powers’ is a financially sound individual. He can pay his rent regardless of if, or if not, he is appointed as an interim city councillor.

This matter is the very definition of a “remote and insignificant interest”.

It “cannot reasonably be regarded as likely” this relationship has any bearing on Vanderbeek’s decision-making.

Her personal experience and decade-long professional relationship with Powers are obviously why she voted for him to be the replacement Ward 5 city councillor.

Powers was Ward 13 councillor and retired in 2014 when Vanderbeek first won the seat. Vanderbeek was Powers’ administrative/executive assistant and was an elected councillor on the old Town of Dundas Council prior to amalgamation in 2001.

In sum, there is no conflict.

The fact Powers is renting from the Vanderbeeks amounts to trivia for political insiders – and an opportunity for this brief explainer of how the MCIA works in practice.

Our local understanding of the Municipal Conflict of Interest Act is not helped by the fact members of Hamilton City Council misuse it by declaring conflicts for reasons of political strategy to avoid voting on issues, that is a column for another day.