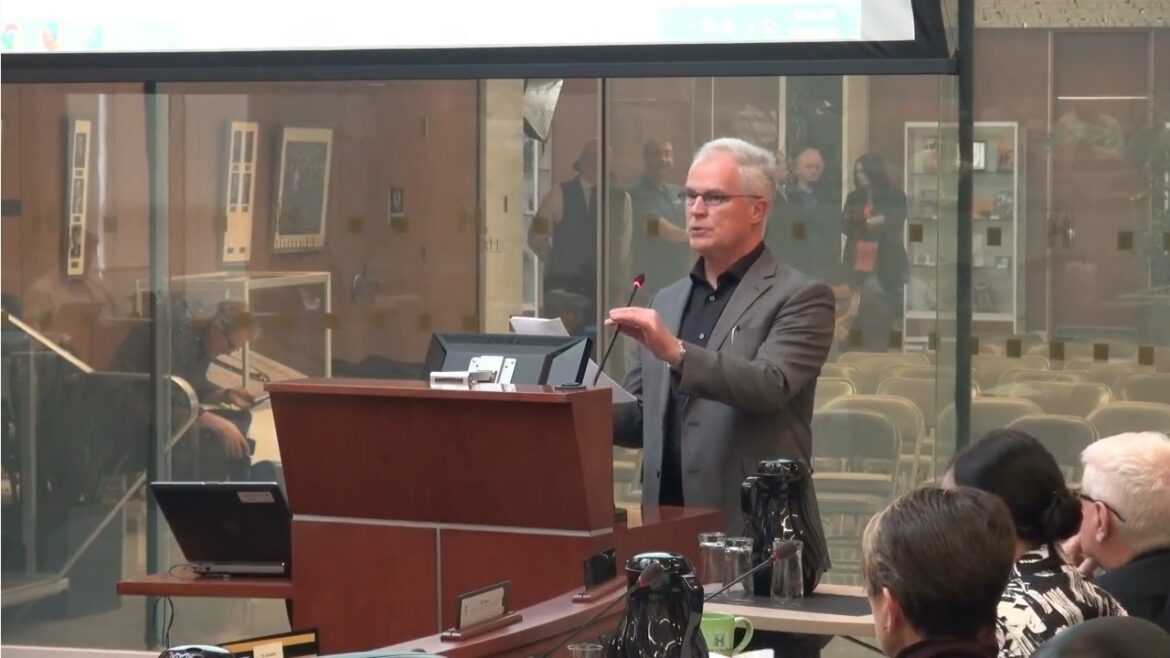 Today brings the sad news of the death of transportation engineer Edward (Ted) Gill at age 71.

Ted Gill emailed me a few years ago suggesting we have coffee at Williams Coffee Pub on the waterfront to discuss public transit.

As many of you know, Ted was a strong proponent for fixing Hamilton’s conventional transit system, implementing bus rapid transit, and was opposed to the planning light rail transit system.

He wished to discuss the common ground we shared to see transit improved and to better understand why I supported the LRT.

Years of insightful and informative discussion followed. I always looked forward to our conversations because I learned much from Ted in them.

One of our last email correspondences was in January 2020 regarding public transit engineering. Ted offered some great advice on what to learn, especially what would be practical for me to know as a journalist.

He became an engaged citizen in retirement because of a passion for building a better Hamilton.

There are many who disingenuously argue for Hamilton to implement BRT because they do not want higher-order priority transit in Hamilton.

We have lost an important voice for transit and transportation in Hamilton, one whose critical informed analysis would have helped to ensure a successful transition to light rail transit during the B-Line’s construction in the coming years.

Gill’s obituary can be read here.

A virtual memorial service will be held Saturday, November 27, 2021 at 3:00PM – to register please visit tedgillmemorial.eventbrite.ca