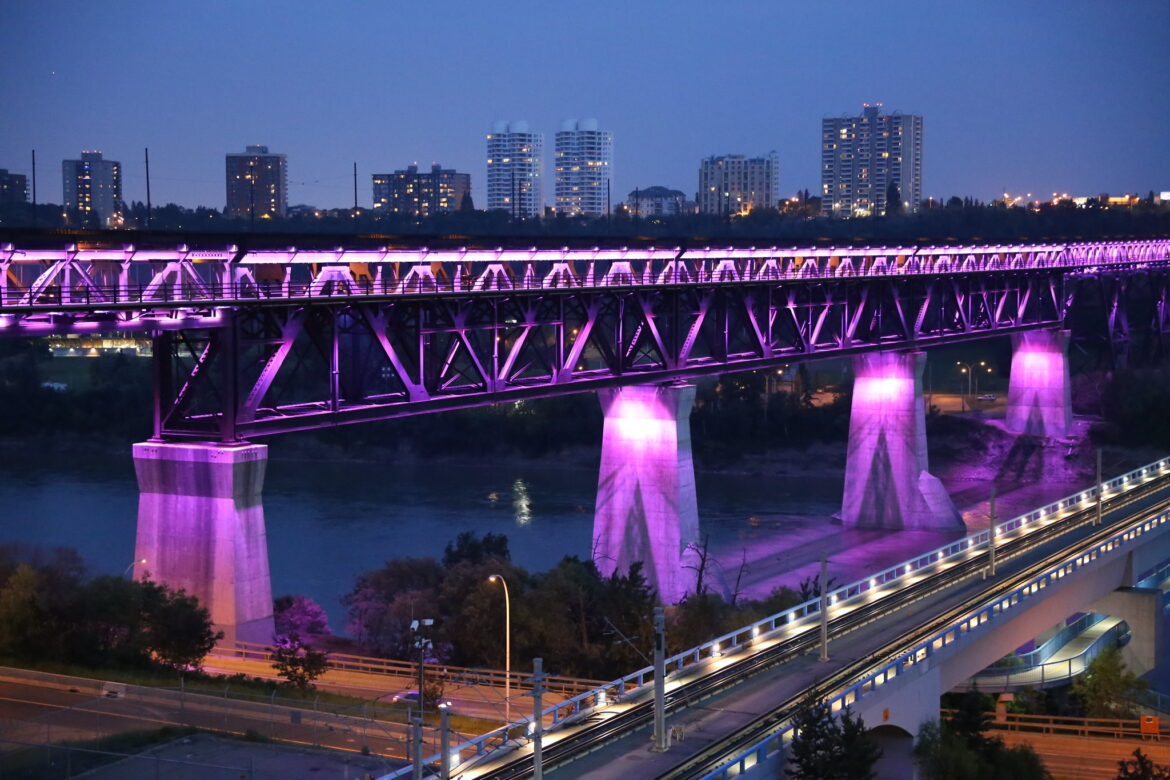 Alberta’s superior court, the Court of Queen’s Bench of Alberta, upheld the decision of the City of Edmonton not to light up their municipal landmark High-Level Bridge in the colours of the Alberta March for Life Association.

Edmonton initially approved the AMLA’s application following their guidelines (see website here: https://www.edmonton.ca/attractions_events/schedule_festivals_events/light-the-bridge) and then reversed the decision due to the “polarizing nature of the subject matter.”

Justice Feth ruled that the Edmonton case does not involve the Charter right of free expression as the bridge’s lighting is considered speech of the municipality endorsing a message.

This differs from the Hamilton case in that bus shelter ads are the expression of the advertiser and not the speech of the municipality.

“The Applicants’ legal interests were not affected since the message conveyed through the lighting installation was solely that of the City,” writes Justice Feth. “The Applicant were seeking some limited civic recognition, much like an award, which was within the sole discretion of the City to grant.”

“Not every public platform needs to be a soapbox,” the Justice wrote near the end of the ruling.