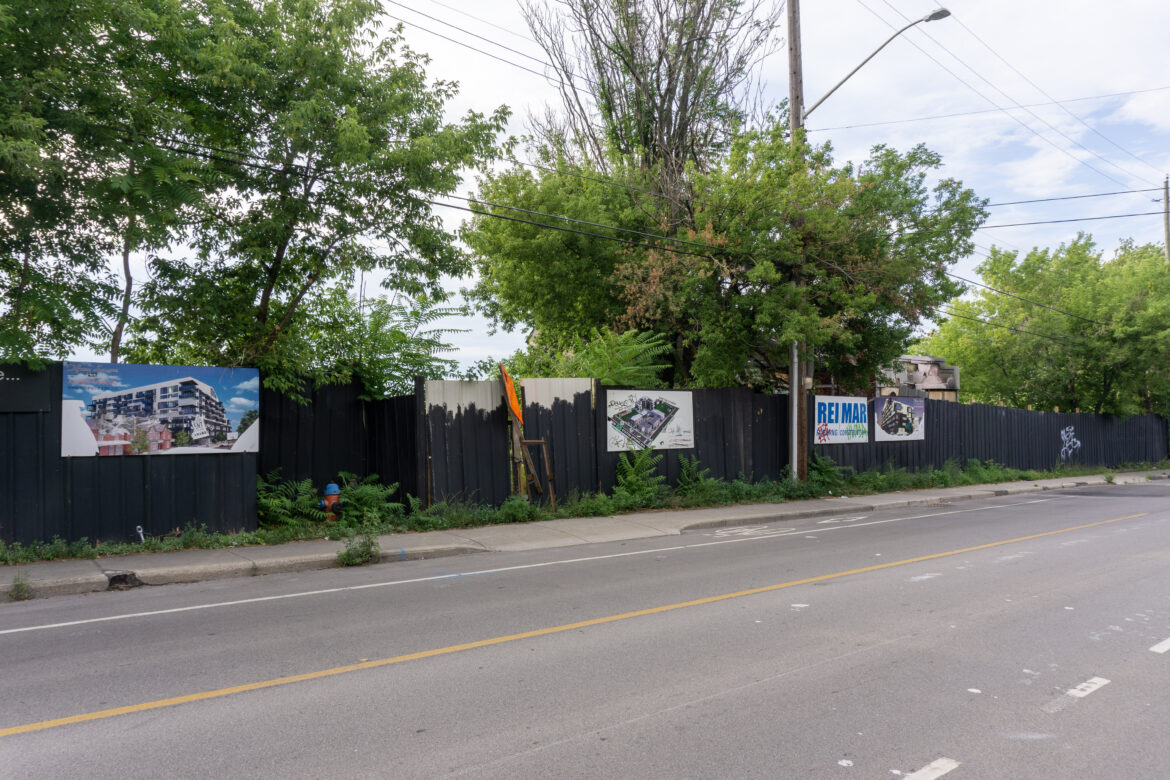 OLT Vice-Chair Richard Makuch issued the rare costs orders finding White Star is engaged in a “pattern of making unfounded allegations of bad faith and bias against the City and its counsel.”

“The Tribunal finds that White Star has engaged in a repeated and deliberate pattern of unreasonable, vexatious, and bad faith conduct over an extended period of time in this case.”

Vice-Chair Makuch further agreed with the City that White Star’s behaviour is “reprehensible, scandalous, and outrageous.”

The cost order is jointly against both White Star as a corporation and Rakovac as an individual. “It is clear from the evidence that Mr. Rakovac’s conduct throughout this proceeding has been both as a witness and an advocate, which demonstrates that Mr. Rakovac is the “true litigant” in this matter and that therefore any award for costs should be made against him personally, jointly and severally with White Star.”

White Star sought nearly $33-million in damages from the City of Hamilton at the Tribunal claiming the City’s consideration of expropriating the White Star lands in 2009/10 to build a West Harbour stadium prevents them from developing the property at 271 Bay Street North, 107 Stuart Street, and 34-36 Tiffany Street directly across from the West Harbour GO station.

White Star wanted their lands expropriated and turned down purchase offers from the City of Hamilton. White Star sought to gain more compensation in a contested expropriation hearing.

In 2011, Council decided to build the new stadium elsewhere – on the existing stadium site in central Hamilton – and did not begin formal expropriation. White Star was left with their lands and began a decade-long legal saga.

In its latest OLT filings, The City of Hamilton extensively details eight of the most severe violations of legal rules by the White Star Group, including conducting examinations for discovery of City Councillor Terry Whitehead and former Hamilton Mayor Larry Di Ianni in secret without informing the City’s legal representatives as required by the Rules of Civil Procedure, threatening to commence a complaint to the Law Society of Ontario against a City of Hamilton lawyer if the City did not agree to White Star’s demands, retaining a lawyer who was no longer permitted to practice law, and numerous acts to delay the case which increased work and costs for the City of Hamilton.

The examinations of Whitehead and Di Ianni were conducted in-person on September 8, 2020. White Star admitted they intentionally excluded the City from the examinations, violating the Rules of Civil Procedure. The OLT struck the transcripts from its record for this violation.

Vice-Chair Makuch scorned White Star’s legal representative Axel Winkelmann for threatening to file complaints to the Law Society of Ontario against the City’s lawyers if the City did not agree to White Star’s demands.

This week’s OLT ruling may finally bring the lengthy legal saga of White Star’s litigation with the City of Hamilton, or it could be the beginning of new litigation if White Star seeks judicial review of the decision at Ontario’s Superior Court.