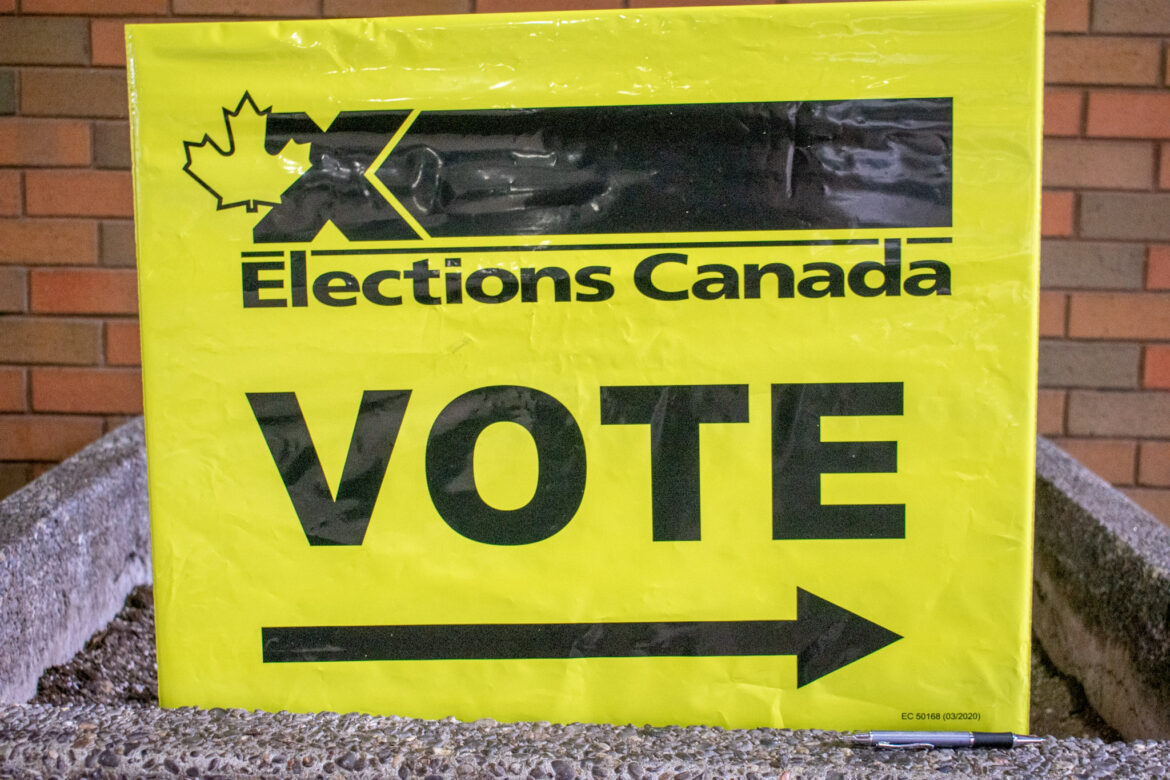 Hamiltonians may have to wait until the end of the week to know who federal election winners are in the ridings of Flamborough-Glanbrook, Hamilton Mountain, and Hamilton East-Stoney Creek.

Elections Canada says it will begin counting mail-in ballots on Tuesday, the day after Monday’s election day, and it could take until the end of the week to finish counting all the ballots.

Already, the number of special mail-in ballots exceeds the 2019 margin of victory in one Hamilton riding.

Elections Canada says they’ve received 1947 returned mail-in ballots for Flamborough-Glanbrook as of Friday with the potential for over 1000 more ballots to be delivered by Canada Post over the weekend.

Mail-in ballots represent approximately 3.5% of eligible voters in each of the three ridings.

Depending on the number of ballots Elections Canada receives over the weekend and how many people cast in-person ballots, I estimate mail-in ballots could account for anywhere between 4 to 8% of votes cast in each of the ridings.

In short, if the margin between first and second place is less than 3% in any of the three non-incumbent ridings, the candidates should consider pausing victory speeches to give time for all ballots to be counted.

Voters can return their mail-in ballots in person to their local Elections Canada office if they have not already mailed it.