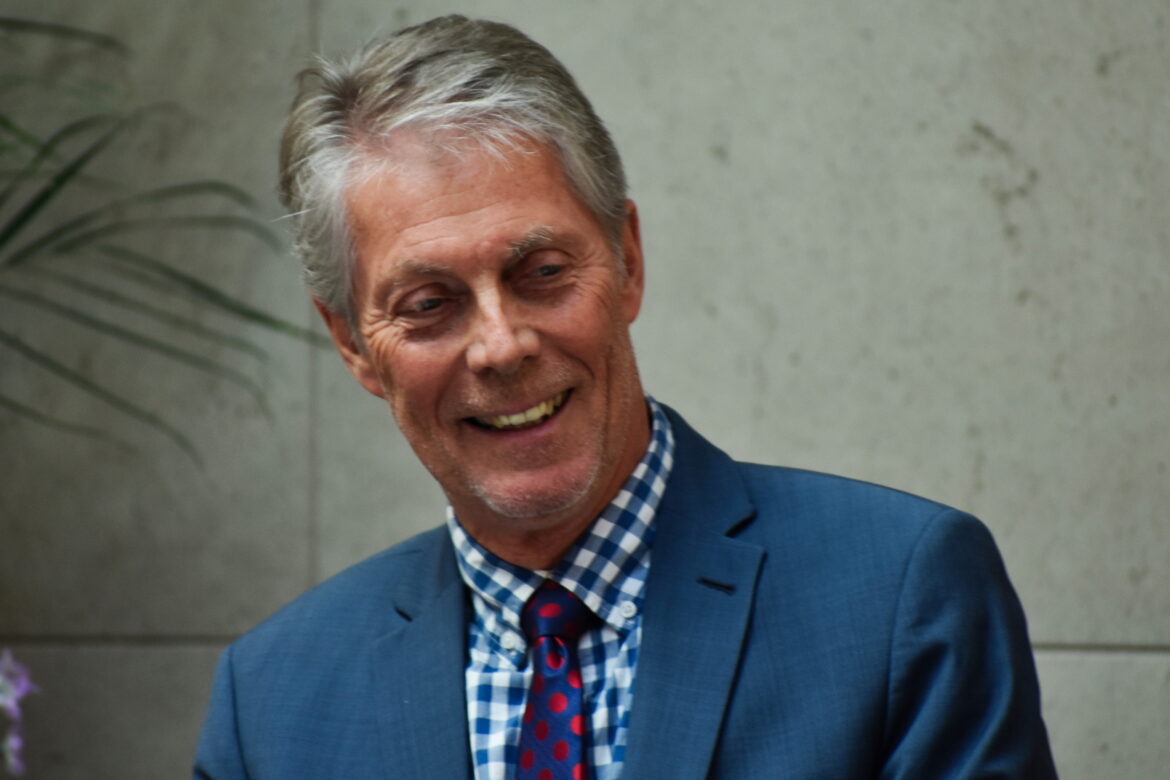 Hamilton’s Police Services Board held a secret emergency meeting on September 2 without public notification and never released the meeting agenda.

The meeting was revealed in a memo to the staff and officers of the Hamilton Police Service announcing the National Truth and Reconciliation Day on September 30 will be a statutory holiday for HPS members.

The Public Record asked Hamilton Police Services Board Chair, Mayor Fred Eisenberger, for the reasons why the emergency meeting was called, for a copy of both the agenda and minutes of the meeting and an explanation of why the Board went into closed session to discuss the National Truth and Reconciliation Day.

Mayor Fred Eisenberger’s office stated he will be unable to respond on Friday.

Hamilton Police Board administrator Kirsten Stevenson issued the following statement on behalf of the Police Board:

“Emergency meetings may be called by the Chair of the Board, with the consent of the majority of the Members of the Board, to deal with emergency or extraordinary situations. As the Board did not have a regular meeting scheduled in August, the Board met to discuss an item that falls under the category of ‘extraordinary situations’ as the matter needed to be dealt with in a timely manner. The matter involved legal issues, and as such, was dealt with in-camera. The Board’s decision was reported back at its next public meeting, which was held on September 16, 2021. The Board’s September 2, 2021 meeting was held in compliance with the Police Services Act.”

The police board declined to provide the agenda, minutes, open session video, or why the meeting was conducted in secret.

Section 35 of the Police Services Act states all police board meetings must be open to the public and notice of meetings provided.

Boards may go into closed session for one of two reasons:

The Police Board declined to explain how discussing a holiday fits into any of these exceptions or was a legal matter.

The Police Board is not releasing the agenda, minutes, nor video of the meeting.

This meeting was the second time in less than a month that Mayor Eisenberger called an emergency meeting.