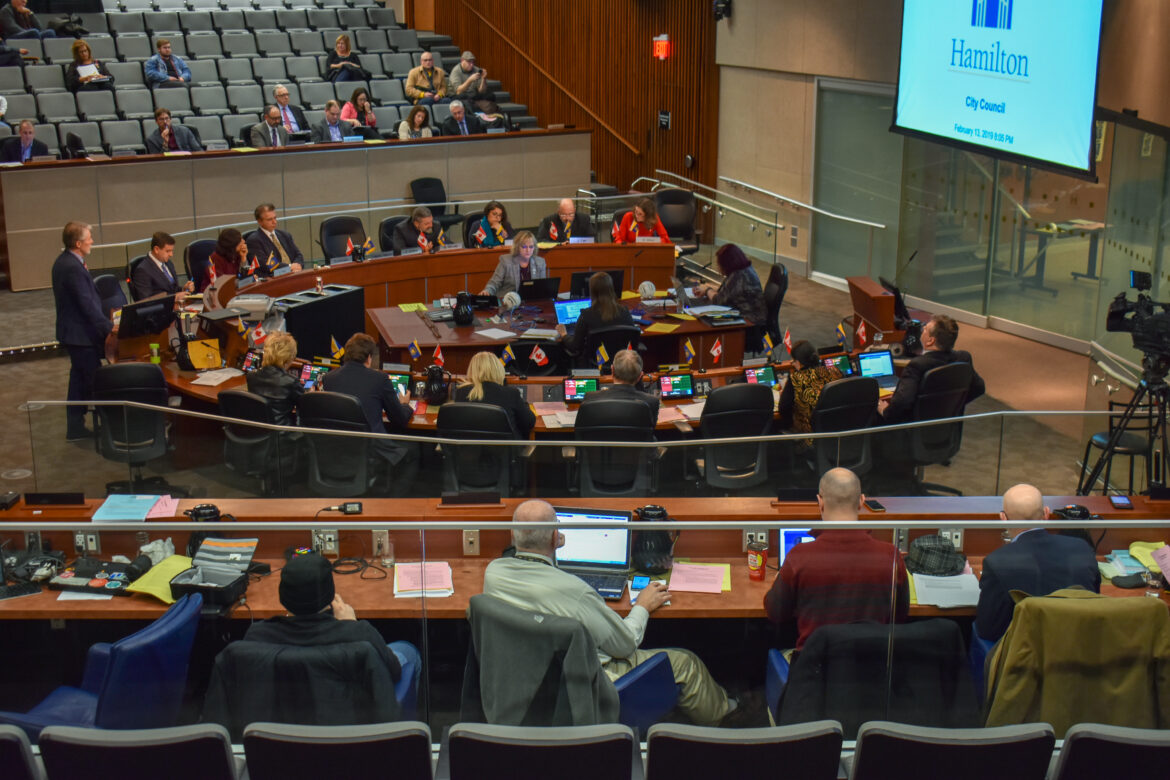 The ielecthamilton movement is only the most high profile of various good government movements forming across Hamilton.

While voters may be pushing councillors to voluntarily retire, there is a stronger pull factor – the pension increase council gave themselves is now fully in effect.

In 2015, city councillors voted to change their salaries to increase their pension plan by approximately 33%.

The increase took effect at the beginning of 2016.

Council pensions are based upon the best five consecutive years of salary, meaning the full pension increase became effective at the beginning of this calendar year.

At least four (likely more) members of council will qualify for the maximum pension amount at the end of this Council term.

It is not hard to imagine four more retirements next year.

Meaning City Hall is wise to increase its preparations for a lame-duck council in August 2022.