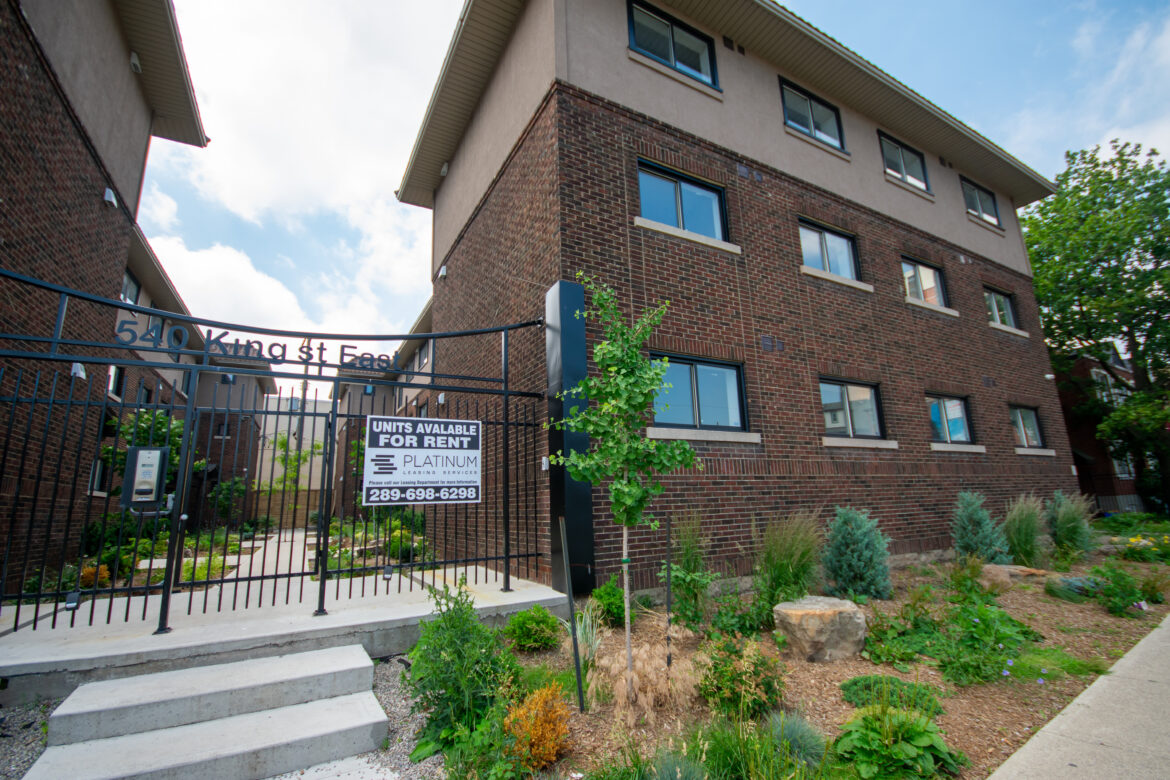 Ontario’s Landlord and Tenant Board is scorning Hamilton’s Malleum Properties for one of their recent attempts to evict a long-term tenant after the tenant was late in paying their rent.

LTB Member Donald MacVicar [of Scarborough, not Hamilton] expressed the Board’s disapproval of Malleum’s actions in the case.

“Mr. Donmoyer [the paralegal representing Malleum] made his submissions respectfully and in accordance with the instruction from his client, as he was obliged to do. With that said, the instruction itself was not close to being reasonable. It is borderline offensive,” wrote MacVicar.

“In the 12 months preceding the hearing of this matter, and in a pandemic, all rent was paid, with 11 of 12 months paid on time. And yet the Landlord came to the hearing seeking not a pay-on-time order, but termination and an order that Mr. Mthombeni be put out of his home.”

The Board ruled against Malleum.

The Board rarely uses such language in a decision. It would be unusual for a member to write such a statement on the Board’s behalf without informally consulting with their colleagues.

Hamilton City Council was forced to wrestle with Malleum’s role in Hamilton’s shortage of reasonably priced rental accommodations in September when the firm’s City of Hamilton renovation incentive grant came in front of Council.

Council, led by Ward 2 Councillor Jason Farr, eventually approved the grant but not before new Council members succeeded in passing a motion to change the incentive grant rules to prevent funding future projects which result in renovations that convert existing apartments into higher cost rentals.