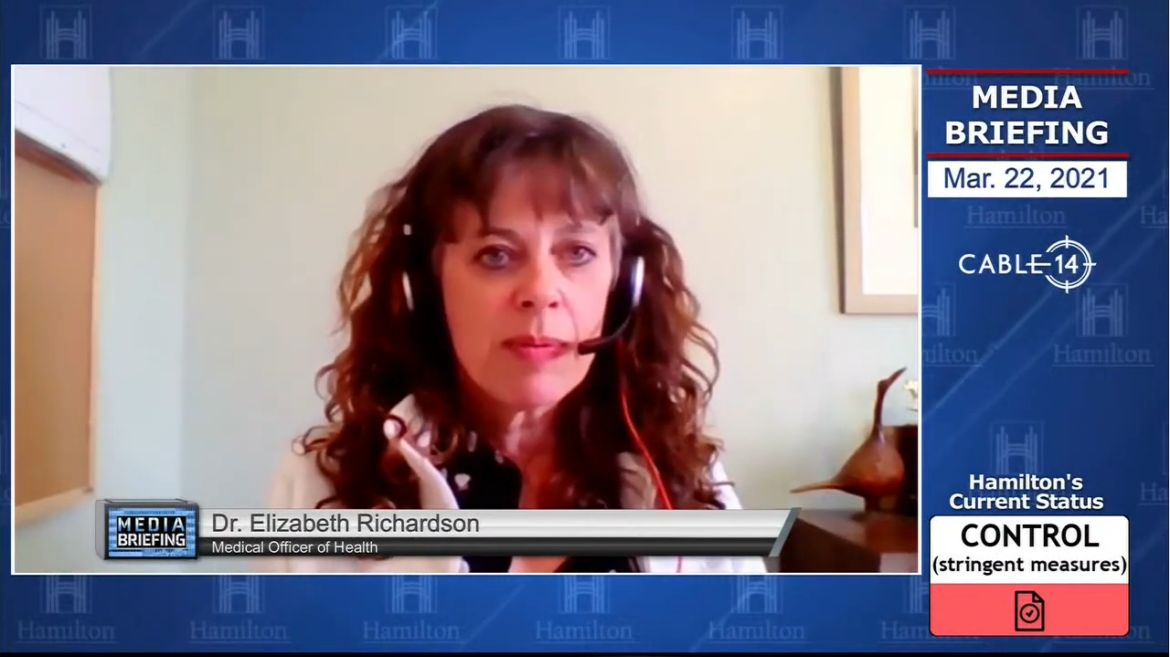 Why is the City holding a press conference encouraging vaccination that the unvaccinated are not watching?

A few of you asked me this question yesterday after City Hall’s COVID press conference. I agree those watching are likely all vaccinated.

The goal of a press conference is to establish narratives that the media then reports to the public. If well planned and delivered, the talking points of public officials are quoted by the media, repeated by people using social media, and establish a dominant narrative in society.

Monday’s press conference was a hasty response by City Hall after Hamilton posted 101 new COVID cases on Sunday. Large numbers capture public attention. Our seven-day average is around 60 new cases per day, but 101 is what we remember.

Hamilton City Hall decreased its public COVID briefings to a bi-weekly schedule in June. They were not planning any updates this week.

Hamilton is presently competing with Windsor for the worst COVID rate in Ontario. Hamilton’s vaccination rate is the lowest in the Greater Toronto-Hamilton Area.

With Hamilton’s media reporting these facts, City Hall needed to establish they are acting to contain COVID and increase vaccinations. Written statements will not do. The media expects to speak to the people in charge.

It looks transparent, counters any media stories about City Hall officials hiding from the problem, counters cynicism among some people that City Hall is on vacation, and shows officials in control of the situation.

During press conferences, observers tweet key soundbites. Officials can use emphasis to ensure the messages they wish people to tweet.

These messages are repeated by others on social media, reaching some of those who are vaccinated.

Mayor Fred Eisenberger and Hamilton Medical Officer of Health Dr. Elizabeth Richardson are concerned but not concerned enough to do anything different.

Asked what their plan is, they had no response. TheSpec’s news article is factually critical. Thousands of Hamiltonians will read the article in Tuesday’s print edition.

Journalists at other outlets will follow TheSpec’s lead in their coverage. The narrative is set for the next few weeks and into the fourth wave.