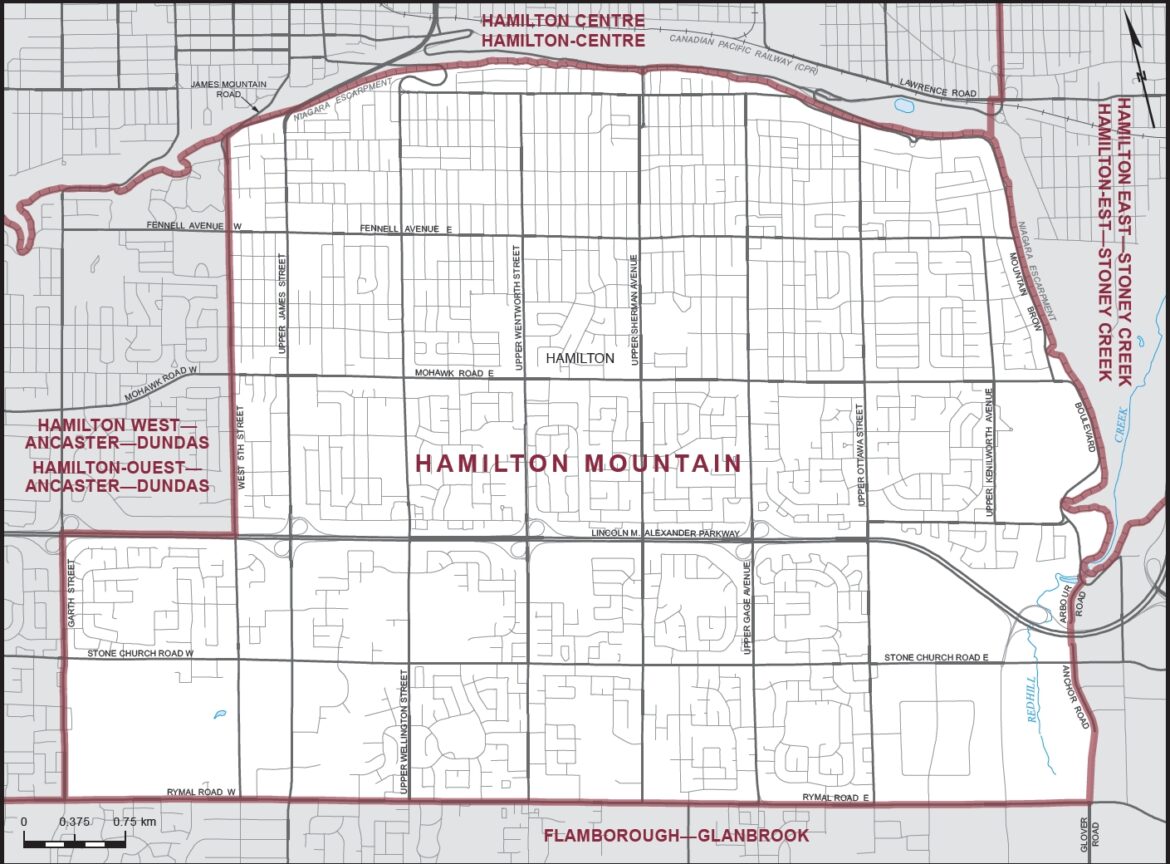 There is a federal election looming. Prime Minister Justin Trudeau is expected to visit the Governor General in the coming weeks to ask the GG to dissolve Parliament and call an election.

Locally, Hamilton Mountain will be a riding to watch as the NDP’s incumbent MP Scott Duvall is retiring.

The Liberals have a strong potential candidate, the NDP candidate is new to Hamilton, and the Conservatives will be hard-pressed to find a candidate with the same potential appeal as they did in 2019.

Research shows a local candidate can move around 4% of the vote in addition to vote swings caused by larger factors such as demographics, incumbency, and the national campaign.

For Hamilton Mountain, that 4% can make all the difference.

Local candidate effect matters more to the NDP than the other two parties.

Malcolm Allen is the NDP candidate this time. A former MP for Welland, he is new to Hamilton. Like Duvall, he is from the union wing of the NDP, and the party believes he will best appeal to their voters in the Hamilton Mountain riding.

The Hamilton Mountain Liberals have a promising potential candidate in Lisa Hepfner, a CHCH journalist of 20 years, writing for The Hamilton Spectator prior to joining CHCH. Hepfner recently completed her Master of Communications Management degree at McMaster University and is well-regarded in Hamilton and beydon.

Hepfner still needs to win the Liberal nomination and is likely to do so.

She will benefit from the media’s enjoyment of navel-gazing, especially in Hamilton. [I’m guilty of this right now.]  One only needs to look at the 2016 Ward 7 City Council by-election in which the media coverage people known to them and effectively ignored runner-up John-Paul Danko.

The Liberals candidate in 2015 was a mediocre candidate. In 2019, the Liberals ran a candidate widely known for successfully suing the City of Hamilton after suffering a severe injury tobogganing at a water reservoir. The City lost in arbitration and was ordered to pay more than $900,000 in damages. Following this, the City fenced off all possible tobogganing sites in Hamilton.

The Conservatives had a good candidate in 2019. Peter Dyakowski, a former player for the Hamilton Tiger-Cats, brought name recognition and bonafide smarts to the Conservative ticket. Dyakowski was named Canada’s Smartest Person in the 2012 CBC show of the same name.

Both the NDP and Liberals will deploy more financial and staff resources into the riding compared to 2019.

It will be a race to watch, and I’ll be covering it.

On Thursday, I will interview NDP candidate Malcolm Allen for The Public Record’s 155 Podcast. Watch for the interview next week.

Once the Liberals and Conservatives choose their candidates, I hope to interview them.

As the election progresses and the issues become more defined, I will do follow-up interviews as well.

Parachute candidate, another media personality, pick your pejorative, these labels do not matter.

The NDP or Liberals will win this riding based upon hard work, organization, and getting out their vote.

Hamilton Mountain matters, at this time, it appears to be one of the few ridings which will decide the outcome of the election – do the Liberals win a majority or not?