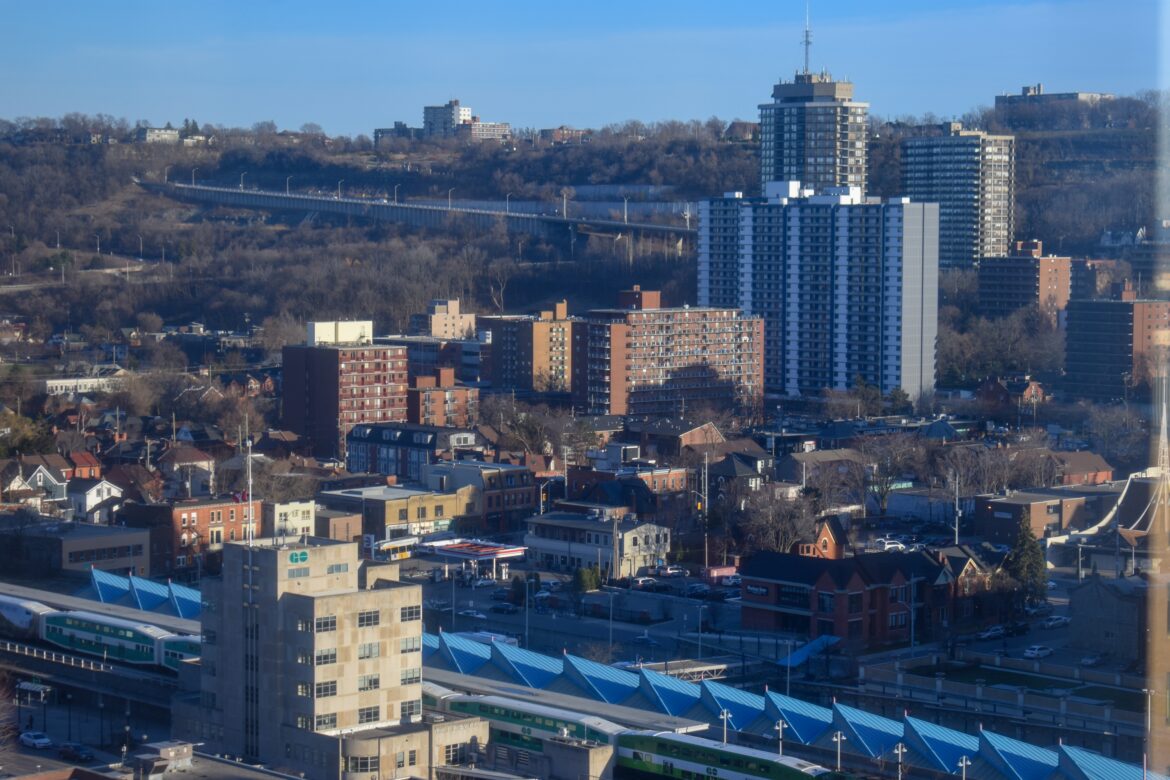 “Although ambient temperatures may be much higher in origin countries, humidity is a complicating factor preventing sweat from readily evaporating, making humid heat more dangerous than dry heat,” Varickanickal writes, describing a unique challenge of heat in Southern Ontario.

The research notes that an extreme heat event during the Muslim celebration of Ramadan “could be a problem” and “it is important to consider religious customs during EHEs if it means that practicing individuals may be at increased vulnerability to heat-related illnesses.”

Interviewees state this is insignificant “it is important to recognize that individuals may not have the swimming skills needed to participate. Cultural norms in some regions may not include swimming, and not knowing how to swim may pose a problem among some newcomers who want to stay cool during heat events”.

The death toll of the extreme “heat dome” event in British Columbia is not yet known. The B.C. Coroner’s Office says it likely contributed to 719 sudden deaths in a week.

Environment Hamilton is hosting two online discussions on how Hamilton should prepare for extreme heat. The first is this Wednesday, July 14, at 6:30 pm.