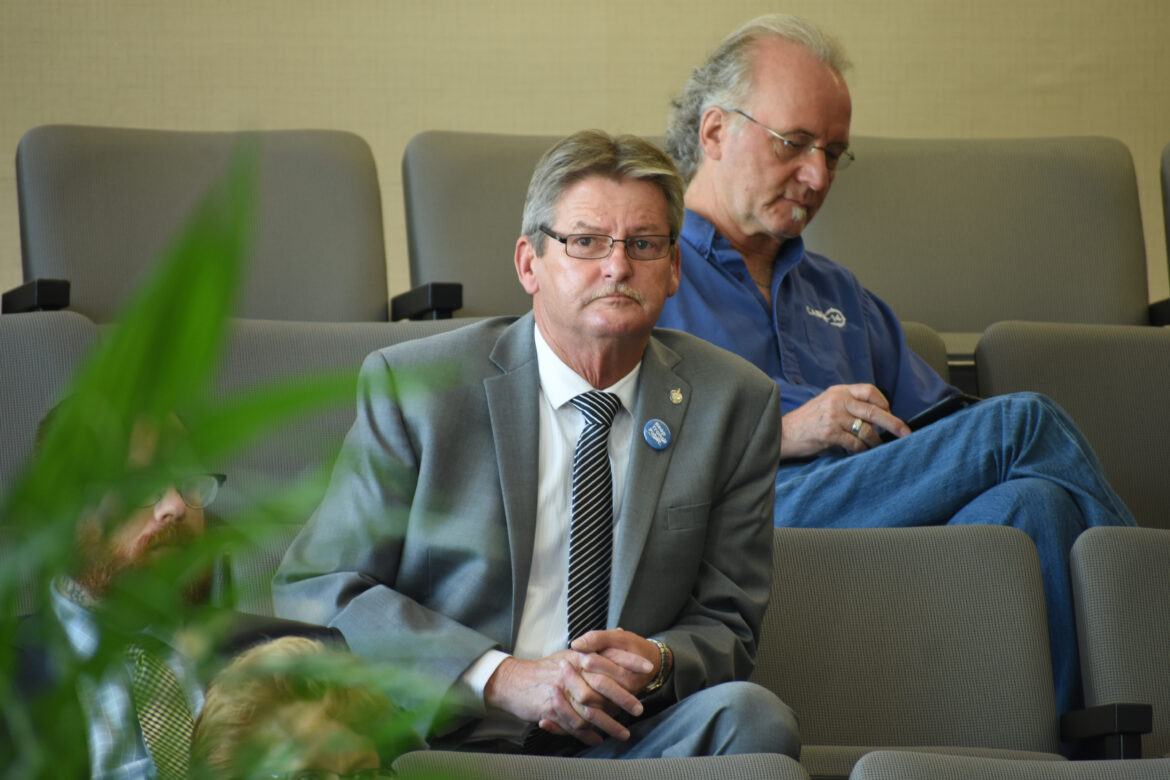 With a federal election expected later this summer or in early fall, retiring Members of Parliament delivered their final addresses before the House of Commons adjourned for the summer.

Hamilton Mountain MP Scott Duvall (NDP) gave his final address, closing out 15 years in elected politics – nice as Ward 7 City Councillor and the past six years as Member of Parliament for Hamilton Mountain.

Duvall’s final speech is a perfect nine minute encapsulation of his politics and personality.

He pulls no punches in his final speech, attacking the Liberals for the shortcomings he sees in their decisions, sharing the stories of what brought him into politics, and wraps up by thanking many people while struggling to hide his emotions at ending this chapter of his life.

He is the tough steelworker who continues to hold dear his working class humility.

Duvall began by thanking residents of Hamilton Mountain for the “immense privilege and honour to serve my constituents over the past six years as their MP, and for nine years before that as their city councillor for Ward 7”.

Duvall says he looks forward to spending time with his family, volunteering with seniors, and working “with my grandchildren in my shop to help them build things”. He slammed the Liberal government for “several efforts by the government to legislate striking workers back to work and damage their ability to bargain for a fair deal”, “refusing to act on scab labour”, and “refusing to protect the pensions of workers during bankruptcy and insolvency”.

“I went through the bankruptcy at Stelco back in the day, and I will never forget Judge Farley’s advice … “I don’t like doing this, Mr. Duvall, and if you want to change it, go to Ottawa and change the legislation”, Duvall says.

The toll of public service upon the families of politicians is “immense”.

“Our families and loved ones make just as many sacrifices as we do, if not more, to allow us to serve our community. We miss a lot of important moments in their lives while we serve, and when we leave public service, it is my belief that we owe it to them to make up for that lost time and to cherish our families”.

With his voice trembling, Duvall begins his closing, losing a few words as he tries to contain his emotions while thanking his wife and Hamiltonians one last time before his final bow.

“I want to thank the people of Hamilton. Without them and their support, I would not have had the honour of sitting in the House of Commons or the important duty of fighting for all of them. Every day that I spent serving the people of Hamilton was a privilege, and I was humbled by the trust they put in me to represent them.

I again want to thank my wife Sherry of 47 years. I am going to be home this time.

Mr. Speaker, it has been my greatest honour to be a member of Parliament. I thank you and I respect you.