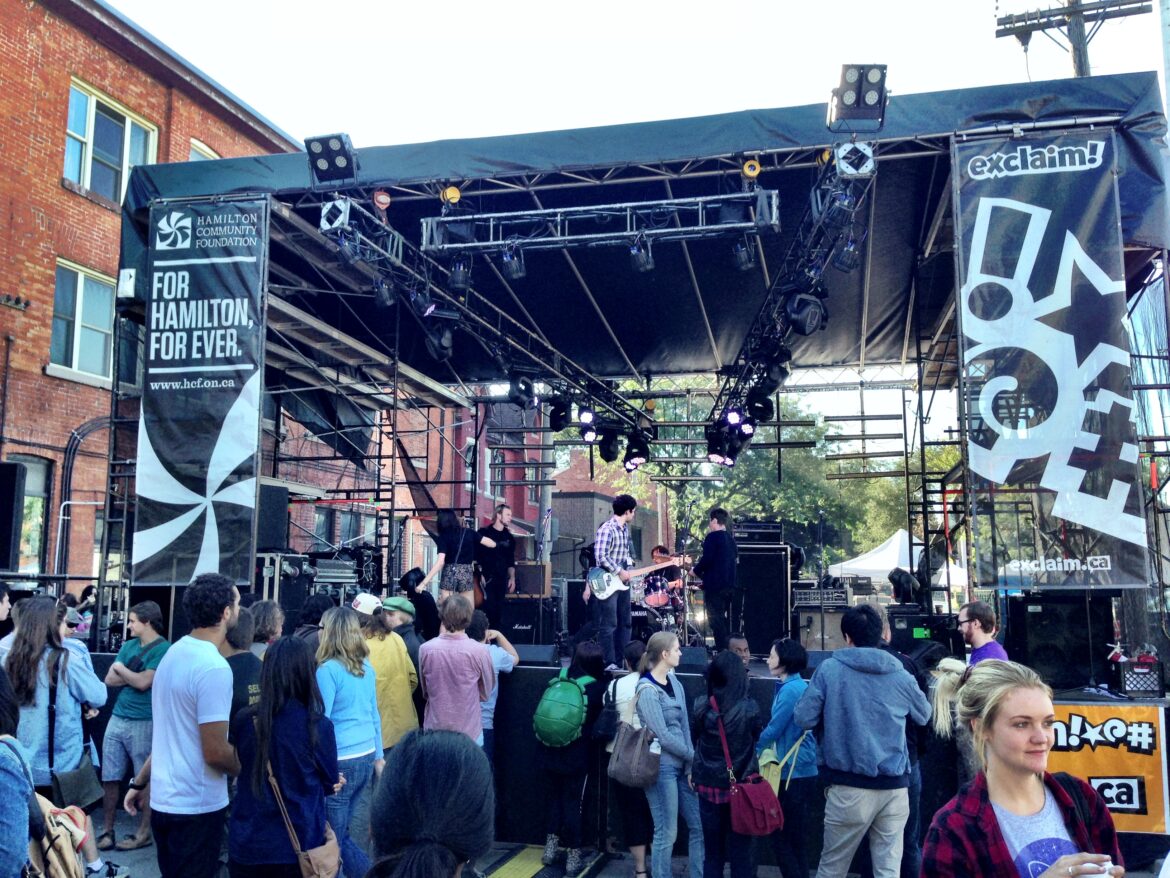 Hamilton City Hall’s Emergency Operations Director Paul Johnson will decide in the next few weeks if September events will be allowed.

An announcement will be made by July 1st, a City of Hamilton special events representative told Hamilton’s Business Improvement Areas during a meeting Tuesday morning.

During a later meeting on Tuesday, Councillors approved the Enrichment Grant allocations for 2021.

Hamilton City Hall is providing full budget allocations for Hamilton’s many festivals and fairs, giving them the ability to plan for in-person events this fall if public health restrictions are lifted.

Events which are traditionally held in July and August, which have already cancelled, will be provided maintenance grants in place of their full allocation.

“For any cancelled events we provide for unavoidable costs, we do provide some cover and we cover some of the costs according under our guidelines, up to thirty percent”, said Mimi John, Grants & Strategic Partnerships Coordinator.

The maintenance grants assist with fixed annual costs the organizations incur and are designed to keep organizations viable to resume programming in 2022.

City staff emphasized in both meetings today that all groups will be treated as returning events if they existed in 2019, noting that cancellations due to COVID “will not be held against them”.

Officially, City Hall is only planning for one in-person event in 2021, the December Grey Cup championship at the civic stadium. City Hall is not revealing any of the planning, nor how much is budgeted for the event. “I can’t thank the staff enough for thinking outside-the-box and meet the community’s needs with these pandemic rules”, said Ward 11 Councillor Brenda Johnson who is Chair of the Grants Sub-Committee.

Festivals and events are being funded for in-person programming this fall, summer events are receiving budget allocations in the event they move into the fall.

None of the events are commenting about their plans.

Among the higher profile fall events, the Ancaster Fair has cancelled. Both Supercrawl and Rockton World Fair are yet to announce. [Last year, Supercrawl announced their 2020 cancellation on June 17.]

Presently, City Hall is planning for Remembrance Day to be held virtually. None of the usual planning at the Hamilton Veteran’s Committee occurred during the May meeting.

The annual Dieppe memorial service on August 19 will be broadcast by the City. The memorial will be closed to the public on this date.

City staff did not reveal how they plan to make the fall announcement. City Hall usually makes COVID announcements on Monday’s at 3:00pm.

June 28 is the Monday prior to Canada Day.