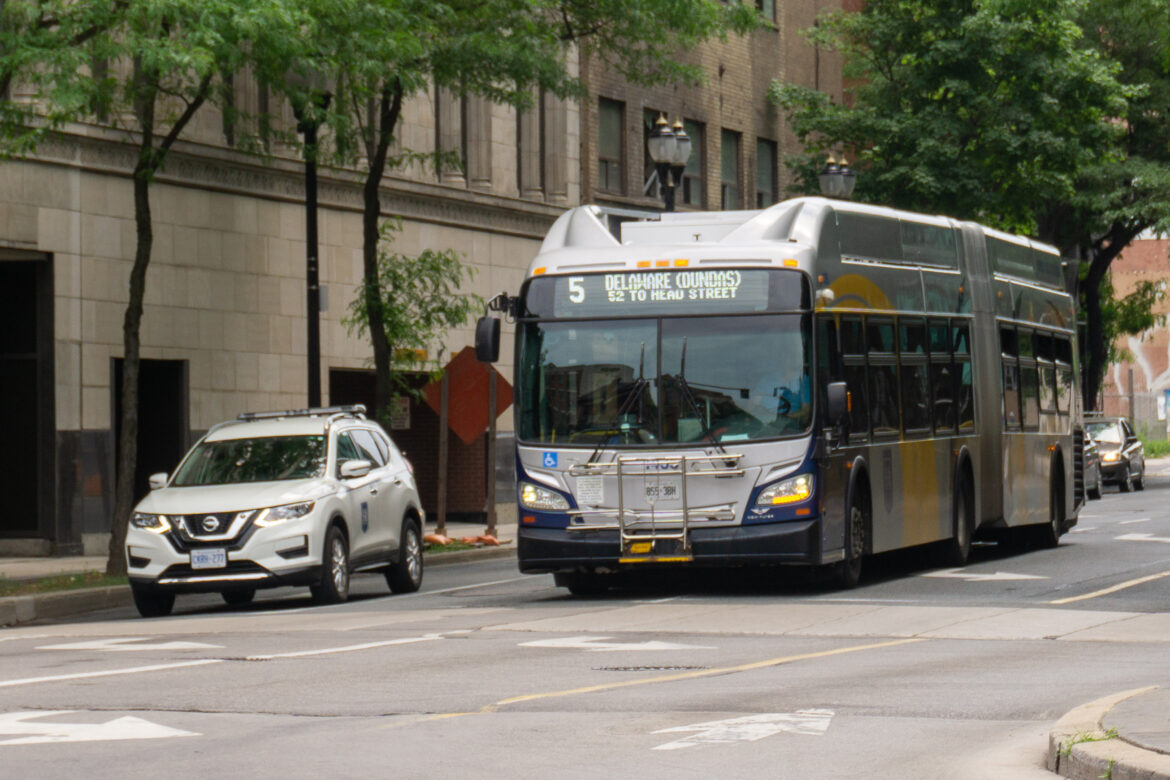 Relief is on the way to Ontario’s 444 municipalities, with extra funding for municipalities with transit systems, as the Ontario government implements the Safe Restart Agreement it reached with the federal government.
Ontario’s municipalities are running deficits due to COVID costs and decreased transit revenue. Toronto, which is being transparent with its financial budget lines, is reporting a deficit of $1.35-billion. (Matt Elliott created a helpful infographic of the cost pressures)
The City of Hamilton is stating it expects a $62-million deficit this year. Mayor Fred Eisenberger and Director of Emergency Operations Paul Johnson state the City will not be releasing its financial ledgers in response to requests for transparency from The Public Record.
The Province’s announcement of $4-billion today did not include the amount each individual municipality will receive.
Toronto’s $1.35-billion deficit projection includes a projected $700-million deficit in lost fare revenue for transit. Hamilton’s $62-million deficit includes a projected lose of $27-million in HSR fare revenue.