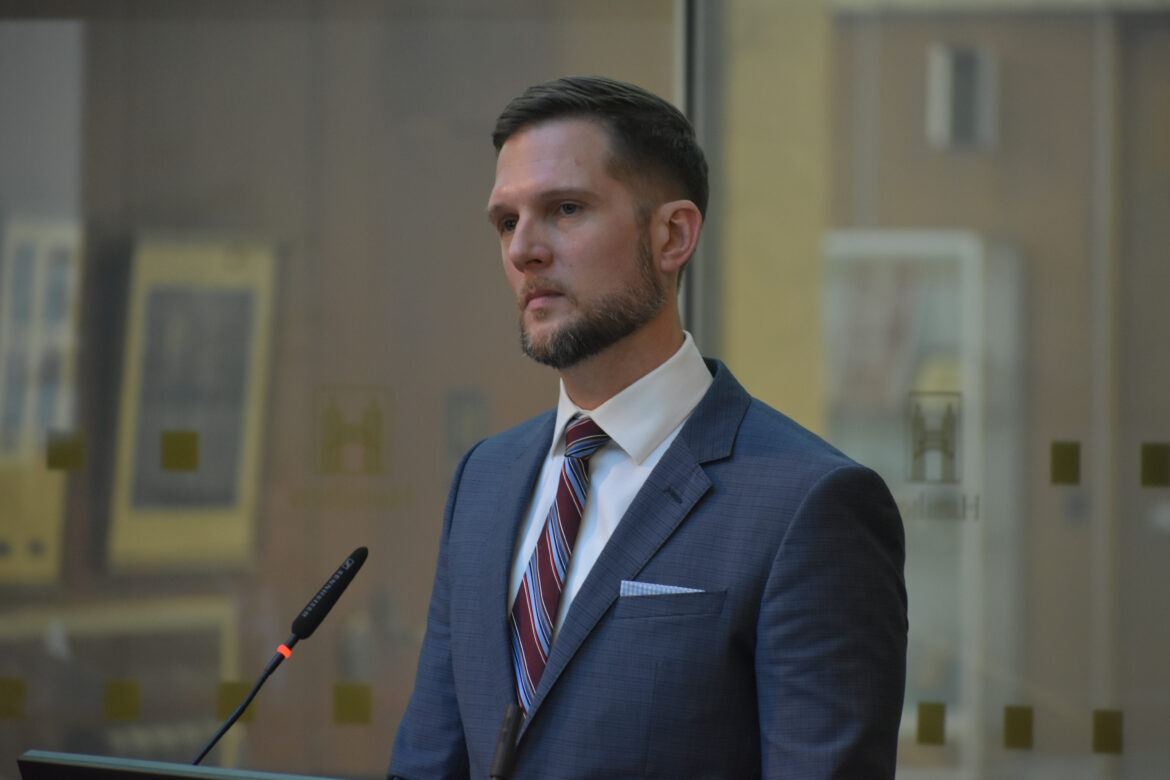 The Hamilton Chamber of Commerce is calling on Hamilton City Council to endorse moving forward with hosting the 2026 Commonwealth Games as a COVID stimulus project.

“The City of Hamilton should work with the federal and provincial governments to secure their support to host the 2026 Commonwealth Games”, the Chamber states in its COVID priorities blueprint.

In a separate letter sent to Hamilton City Council this morning, Chamber President and CEO Keanin Loomis states the support is “contingent on securing funding from higher levels of government”.

“As you know, ​Hamilton hosted the first version of the Commonwealth Games in 1930 and some of
those legacies remain”, the letter continues. ” We pledge to work with the group to ensure that this large investment provides optimal community benefit in return”.

There are presently no other cities in the world expressing interest in hosting the Commonwealth Games.

In February, Hamilton City Council endorsed pursuing a bid for the 2030 Commonwealth Games to make the 100th anniversary of the sporting event which was founding in Hamilton with the 1930 British Empire Games.

The endorsement did not include a financial commitment, and Council left itself room to withdrawal at a later date when costs became better defined.

In April, proponents of the 2030 bid pivoted to bidding on the 2026 Games as there are presently no cities expressing interest in bidding fo the Games.

If Hamilton City Council does not endorse a 2026 Commonwealth Games bid, the bid proponents will continue working on the 2030 bid.

It is not clear what will happen to the Commonwealth Games Federation (CGF), which runs the games, if the event does not occur in 2026.