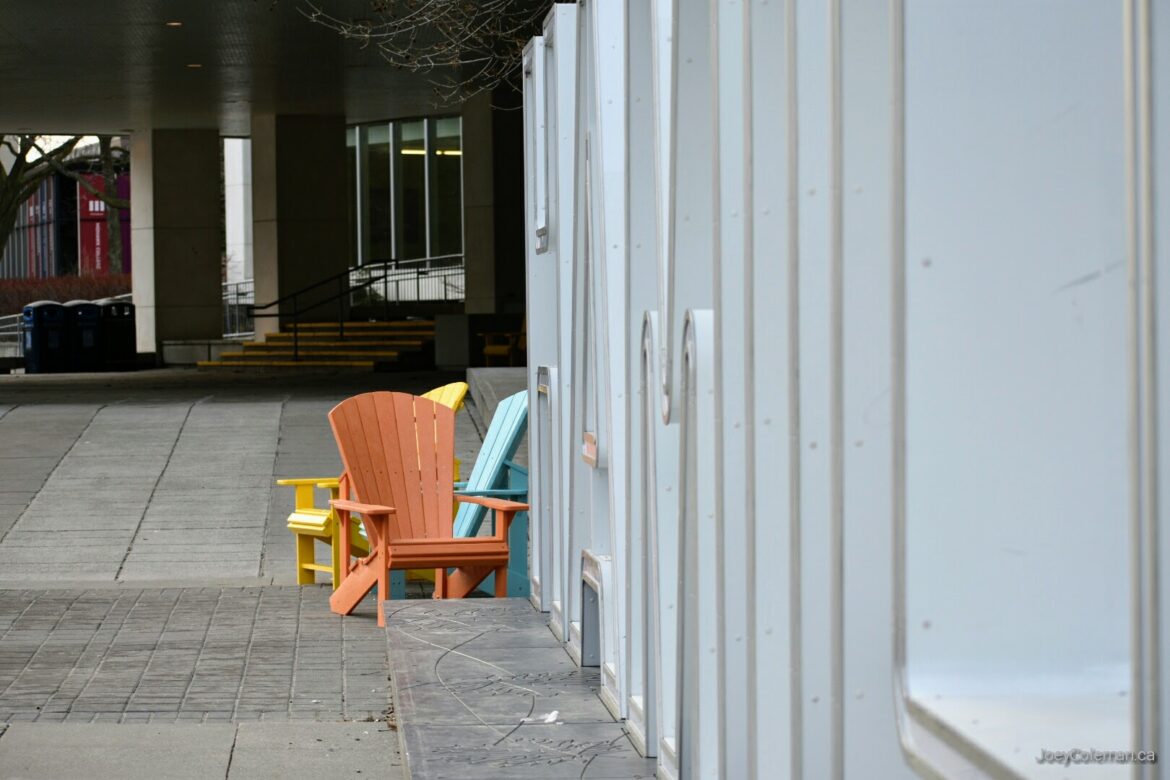 Lawn chairs in front of Hamilton City Hall on April 2, 2019

I’m going to try something new, a blog-like scrapbook of items that I would normally tweet and forget. The primary purpose of Joey’s Notebook is to ensure easy future reference of information, something which is not possible with tweets. This differs from Coleman’s Notes, which are full posts of analysis, opinion, blog, or insights. (take your pick of what term you prefer).

Good morning, a busy day ahead at City Hall and potentially interesting at the Local Planning Appeal Tribunal. I’m starting the day at City Hall for the start of Planning Committee at 9:30am, then going to the Local Planning Appeal Tribunal for 10am.
The LPAT is hearing the oral arguments in the Harbour West Neighbours Inc. and Herman Turkstra appeal of Hamilton’s Pier 8 development plan. A motion ruling is expected at 10am regarding a key issue advanced by the appellants against the City. The motion is complex, and I’m still working to fully understand it. I do know that if the Tribunal rules in favour of the appellants, it will significantly setback the City’s case.
This evening is the flag raising at City Hall for the 2019 Sikh Heritage Month in Hamilton. I’ll be attending.
At Planning Committee today, two developments are up for a Council vote: 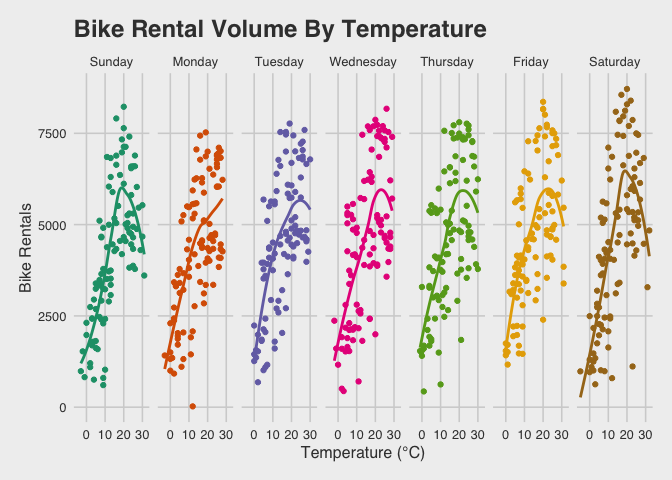