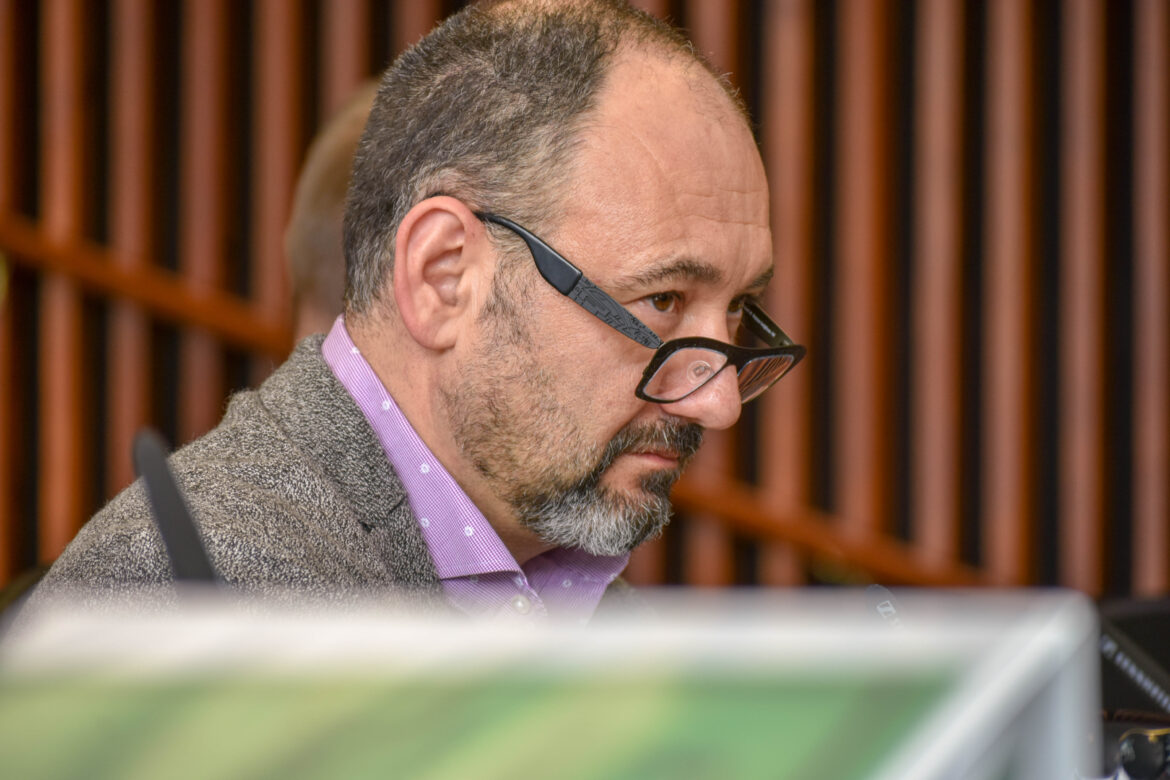 Hamilton’s new City Manager will be announced on March 20th at a Special City Council meeting, says Mayor Fred Eisenberger.
This special Council meeting will also see Council decided if they’ll call an judicial inquiry to find out the truth about Red Hill Valley Parkway unsafe asphalt report cover-up.
In an email sent by Mayor Eisenberger’s Office, the Mayor’s spokesperson says the five Old Guard Councillors who are on the City Manager hiring committee have agreed to their choice of candidate.

Dear media partners,
On behalf of the City Manager’s Recruitment Steering Committee, Mayor Eisenberger is pleased to share that the Committee has completed the interview phase of the process and will be bringing forward a recommendation to Council for consideration.
Please mark your calendars for the Special Council meeting taking place Wednesday, March 20, 2019, immediately following GIC.
Should you have any questions, please do not hesitate to reach out to me directly.
Thank you,
Michelle
Michelle Shantz
Communications and Media Relations Advisor
Office of Mayor Fred Eisenberger
City of Hamilton

The five Old Guard Councillors on the hiring committee are: Mayor Eisenberger, Ward 4 Councillor Sam Merulla, Ward 5 Councillor Chad Collins, Ward 10 Councillor Maria Pearson, and Ward 12 Councillor Lloyd Ferguson.
The hiring committee membership was decided in the previous 2014 – 2018 Council term, and excluded any newly elected members of Council.
The hiring committee held two illegal meetings, in contravention of the Municipal Act, on February 9 and February 23rd to decide their pick.
The full of Council must ratify the pick, and it’s not clear how many of the four Councillors who are consistently voting for transparency, accountability, and reform will support the pick.
The name may also leak in advance of the meeting.