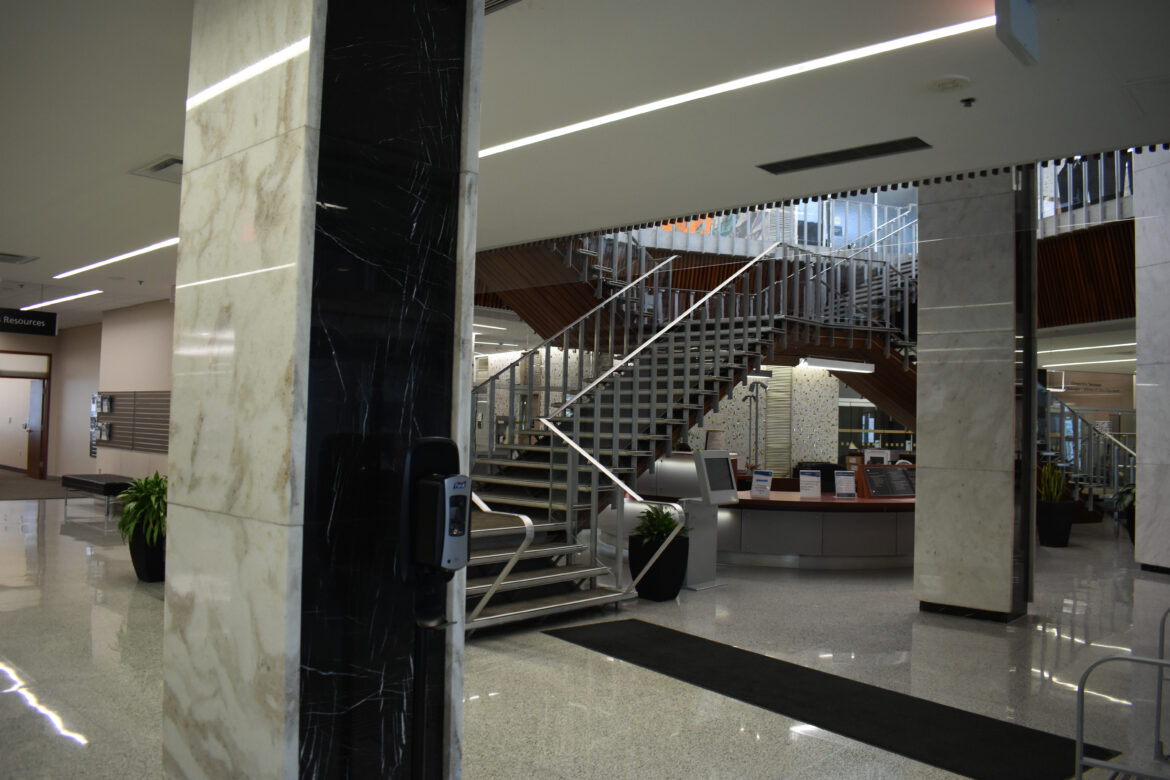 The City of Hamilton released its 2018 MFIPPA Statistics Report to The Public Record following our request for the document which the City is legally required to submit annually to Ontario’s Information and Privacy Commissioner.
The City’s Manager of Records & FOI Lisa Barroso states in the report the City received 220 requests in 2017, and completed 193 requests last year.
Of the completed requests, the City says none came from academics, researchers, or community associations. Only 15 came from the media, the City states. (The Public Record is not considered media by the City Clerk)
Of the 193 requests, 156 were completed within 30 days. The City self-reports that it failed to meet statutory time limits in 35 requests.
The full report PDF can be read here.