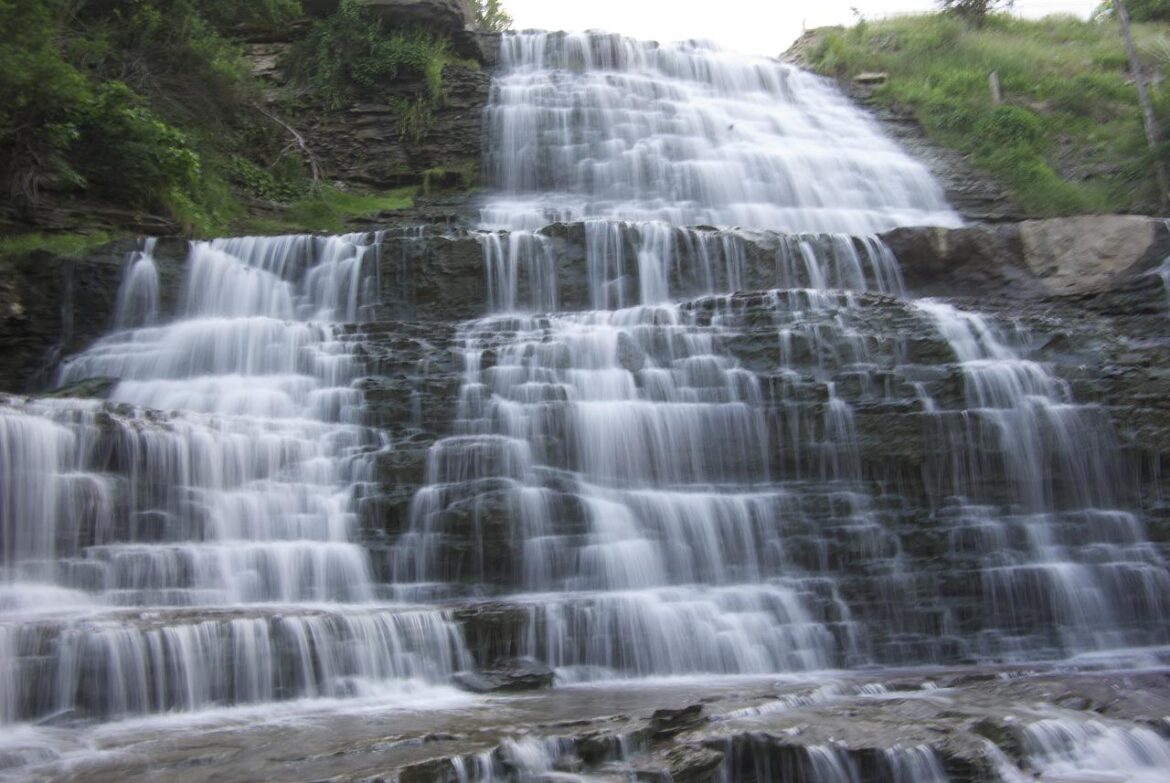 Hamilton City Councillors on the Public Works Committee voted Monday to hire four summer student by-law enforcement officers to enforce a trespassing ban at Albion Falls and other area waterfalls.
The hiring following a closing of Albion Falls earlier this year after a spate of rope rescues and one death. The City installed 215 metres of fencing and more than 30 warning signs to close off the waterfall.
On July 17, the City started issuing tickets to anyone seen pass the fences. Between July 17 and Thanksgiving weekend, the City issued 162 trespassing fines at area waterfalls, primarily Albion Falls, totally $22,273. In addition, the City issued $19,898 in parking tickets at waterfall areas.
The decision needs to be ratified by full Council on Friday.