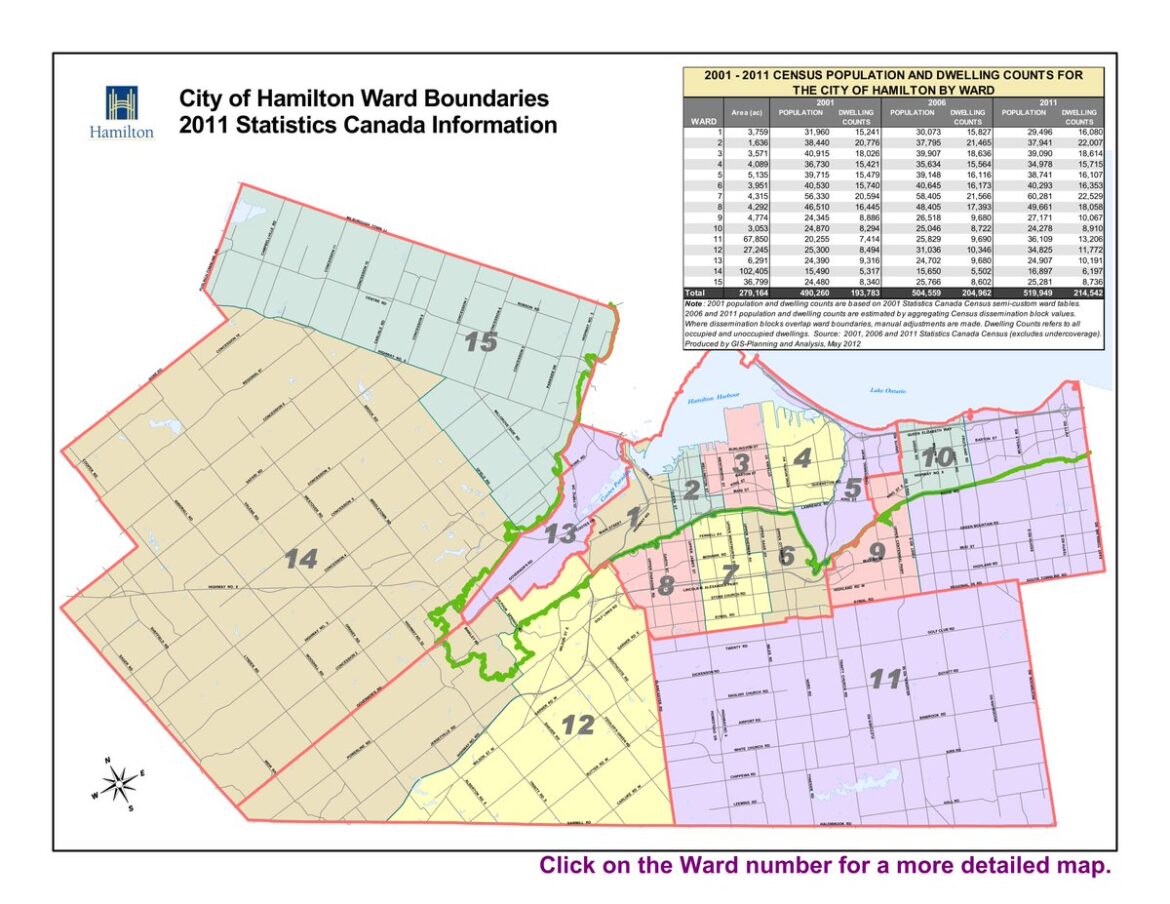 After two days of pre-hearing, and seven days of hearings, the Ontario Municipal Board case reviewing Hamilton’s ward boundaries enters closing arguments today.
The City will argue first, then Rob Drobucki – the appellant – will make his argument, the City gets the last word in reply, and then the OMB will adjourn to make its decision which will be released in the coming weeks.
OMB panel

The Ontario Municipal Board (OMB) members deciding this case are Dr. Bruce Krushelnicki and Paula Boutis. Krushelnicki is the Executive Chairman of the Environmental and Land Tribunals of Ontario, and is therefore the highest ranking member of the OMB.
City of Hamilton Legal Counsel
City Council retained outside legal counsel for the hearing as the Council voted to not accept the recommendations of professional experts Watson & Associates, instead creating their own boundaries as a Council.

The outside Counsel for the Council are Steven Ferri, partner at Loopstra Nixon LLP, with Brendan Ruddick and Cindy Yi, both associates at the firm.
Appellant
Two private citizens have appealed the Council’s new self-created ward boundaries. Mark Richardson and the City of Hamilton reached a settlement, Richardson is no longer an active appellant.
Robert Dobrucki is self-representing, a member of the Law Society of Upper Canada, and a lawyer by trade, he is appealing as a private citizen. (Dobrucki was a guest on The Public Record Radio Show in October 2016 on the topic of ward boundaries)