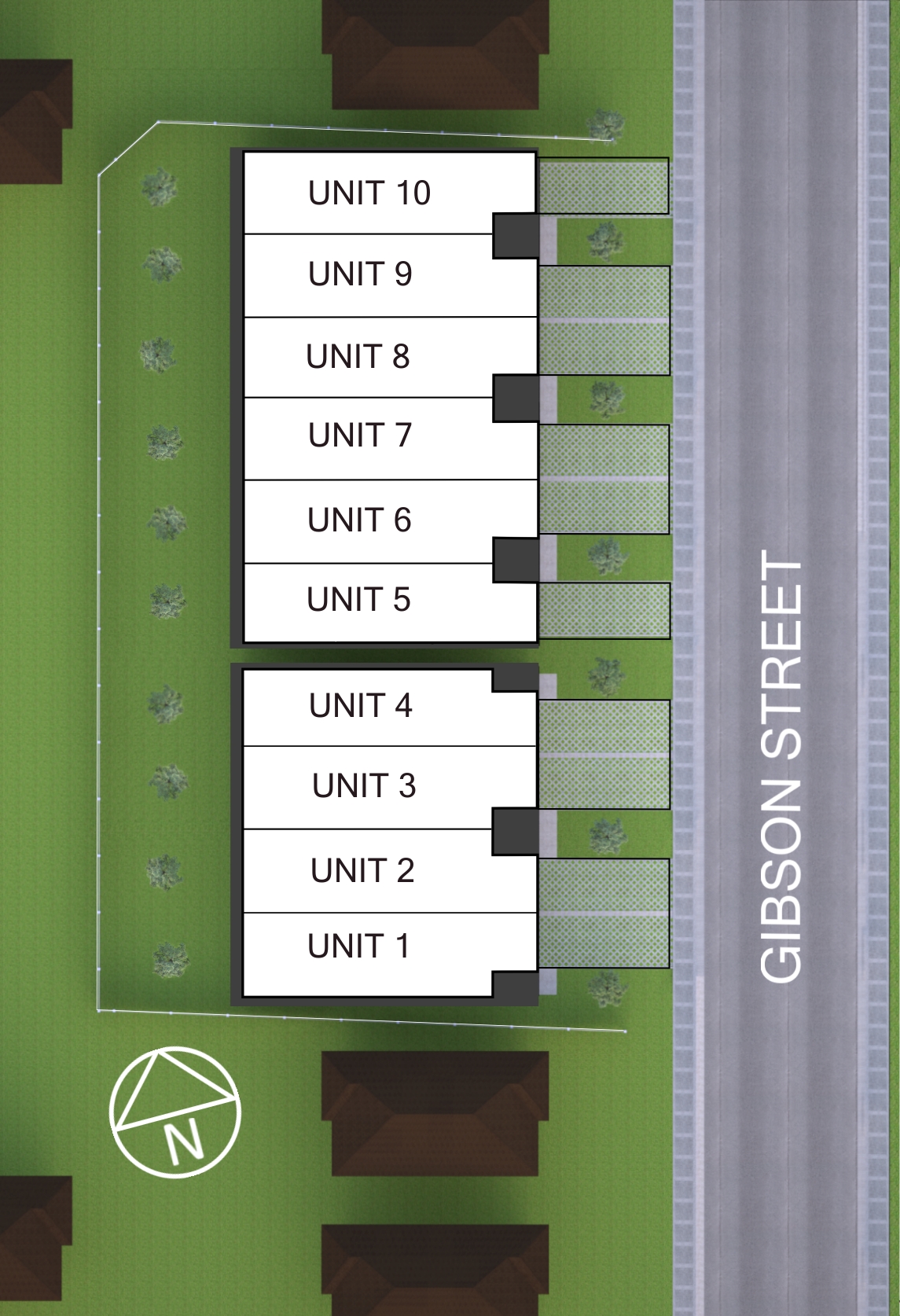 Ward 3 Councillor Matthew Green and Council’s Planning Committee voted to approve a development of 10 townhouse units with three storey height at 43 to 61 Gibson Avenue in Ward 3, between Cannon Street and Wilson Street. (Developers website)
Staff recommends of the project, which meets urban in-fill density requirements with 62 units per hectare.
Green moved, and committee approved, a motion to get staff to report on the status of abutting laneway that appears to now be privately owned – to determine if the private owner legally came into possession of the laneway, which appears to have been public at one time.
The site is presently vacant, having previously been used for an industrial manufacturing use. Staff are asking for a holding provision requiring the developer to gain Ministry of Environment approval on the Record of Site Condition before allowing the construction of the six-townhouse block.
A few neighbours across the street submitted letters of opposition. Opposition is being expressed on density – ironically, the existing density of the homes across the street is 63 units per hectare -, and the removal of on street parking spaces as each unit will have a driveway. One person wrote “I also want to know if they are building geared to income housing at that address or are they houses that will be built for people who have incomes and are wanting to buy houses?”
The letters expressed concerns about the development increasing property taxes.
A few of the objectors attending the Council Planning Committee meeting today. Green professionally explained why he supported the development, and avoided the pandering common to Councillors during meetings.
No date was set for the staff report on the laneway. The Planning Committee