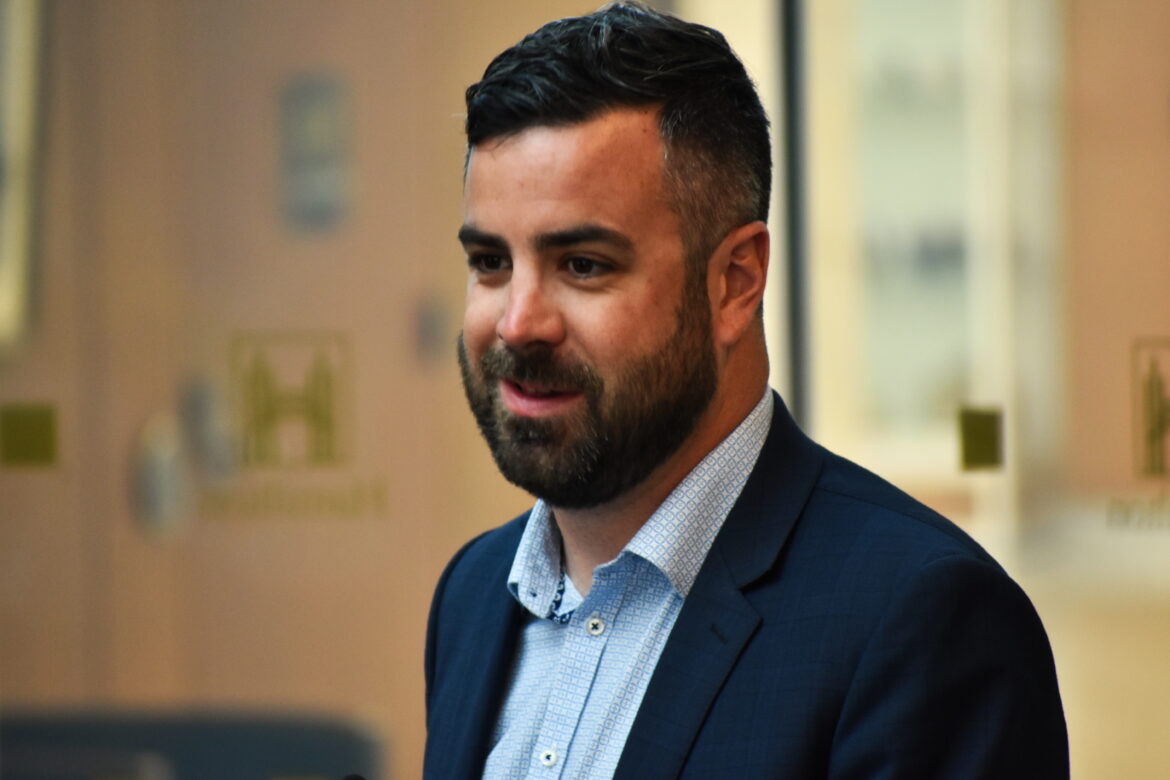 Union Gas presented to Council Monday asking for the City to support an extension of Union Gas’ infrastructure to expand service to Sheffield.
In order to access provincial Ministry of Infrastructure grants, Union Gas says it needs the City of Hamilton to “contribute the equivalent to the incremental tax increase on the proposed new natural gas infrastructure for a minimum period of ten years”.
Matthew Jackson, Union Gas’ Manager of Municipal Affairs, told Council the decision to expand to seek a provincial grant for this expansion is based upon Sheffield having sufficient density to support service, interest expressed from residents, and that the hamlet is only two kilometres from the nearest gas main.
Alvin Chan of the City’s Growth Management Division says the incentive will be amount to $5,000 per year over ten years in tax relief. The City will receive the taxes starting in year 11.
Ward 15 Councillor Judi Partridge gave the plan her full support, stating she is “delighted” for Sheffield to have this opportunity. She expects it will help businesses in the hamlet to grow, and save residents on energy costs.
Ward 11 Councillor Brenda Johnson says she hopes to see Union Gas expand to other rural settlement areas, saying people are being “crippled”
Council voted to endorse the project, grant the tax incentive, and write a letter to the Province to that effect.
City staff state Union Gas will need to complete studies for natural heritage, source water protection, and cultural heritage to gain municipal approval.
Union Gas expects, if all approvals and the provincial grant successful, to complete expansion in 2019.