YouTube Video Link
A staff presentation on employee absences among City of Hamilton employees reveals that as staff approach retirement, they take more sick days. This was especially prevalent among firefighters. 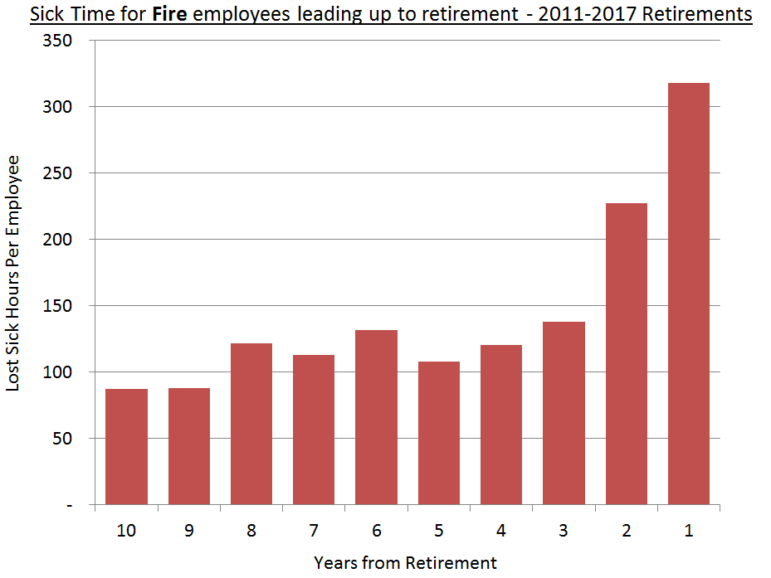 Zachary Nicol, HR Metrics Analyst, Organizational Development, Office of the City Manager, presented the findings to City Councillors during the April 24, 2017 meeting of the Audit, Finance, and Administration Committee. 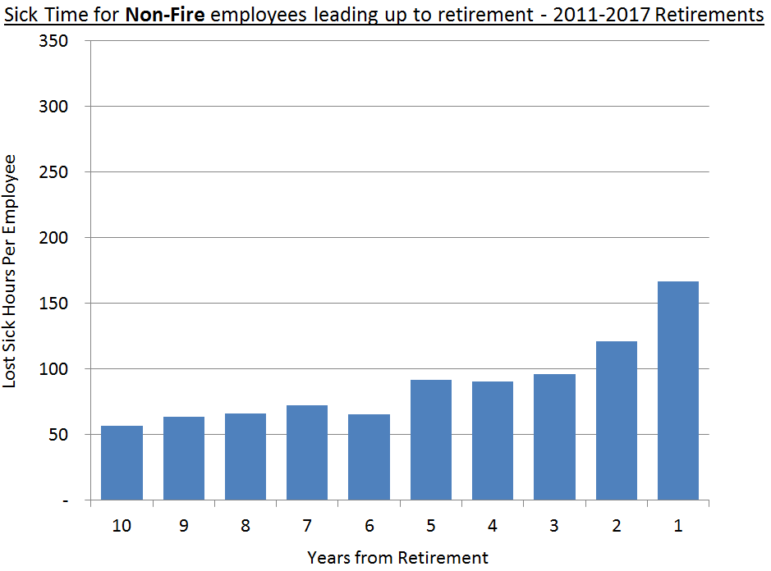 Nicol told Councillors that HR is looking into the reasons for the trend; stating they have to look more in depth before confirming causes.
Councillors peppered Nicol with questions such as if the trend is correlated to staff taking advantage of sick banks to effectively retire before their scheduled date. Councillor Lloyd Ferguson focused in on fire fighters who’ve banked more than six months of sick days – fire fighters can “cash out” up to six months of banked sick days.
After the meeting, I asked Nicol if fire fighter absences were related to the difficulties of the job and accumulated injuries from decades of working the difficult job. I also asked if the City is using the data to predict which employees are likely to retire in the near future.
To both questions, the answers were this is a new report they are watching. On cause of absences, they are working to determine what are the causes. On predictive use of the data, this is something the City is working on.
In the end, Council went into closed session under the Labour Relations exception to open meetings. In closed session, Council gave staff direction.