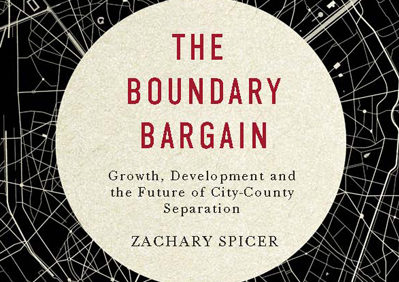 In the months leading up to the 2018 Election, The Public Record is committed to improve the civic discussion in Hamilton and will be hosting a monthly series of events we’re calling The Public Record at The Pub.

The roots of Hamilton’s Urban/Suburban Divide and What We Can Do To Fix It
Date: Thursday, January 12, 2016
Time: 7:00pm to 9:00pm  (We’ll be at the pub for dinner at 5:30pm, feel free to come early and join the informal conversation)
Location: The Corktown Pub, 175 Young Street East in Ward 2. (Google Maps)
Event on Facebook
Join us on Thursday, January 12, 2016 for a discussion of the roots urban / suburban political divide in Ontario with Dr. Zachary Spicer of Brock University.
Our discussion will look at the roots of our current state of discourse going back to the 1849 Baldwin Act – passed only three years after Hamilton’s founding -, the roots of regional government in Hamilton-Wentworth founded in 1973, the forced amalgamation of Hamilton in 2000, and then to today’s area rating and ward boundary debates.
Dr. Spicer is the author of The Boundary Bargain: Growth, Development and the Future of City-County Separation published by McGill-Queen’s University Press.
A leading expert on municipal governance, Dr. Spicer is an associate professor of political science at Brock University. Spicer completed his undergraduate degree at McMaster University and presently resides in Westdale with his wife.
The event will start at 7:00pm with Dr. Spicer taking questions from The Public Record’s Joey Coleman based upon his book, and then we’ll open the floor to questions from the audience.
Prior to the event, you are invited to join us for informal conversation at the pub over dinner and drinks.
Please RSVP on our on Facebook page to assist us in projecting attendance.
See you on the 12th!