These are preventable deaths. We, society, are failing to treat drug addiction with compassion first, putting too many resources into using the criminal code to punish those addicted. This criminal lenses filter leads to unnecessary drug overdose deaths.
A 2012 Waterloo Region Crime Prevention Council survey found only 54% of respondents would call 9-1-1 and wait for help to arrive during an overdose situation. Among the other 46%, more than half said the criminal justice system – fear of being arrested – was a barrier to them calling 9-1-1. 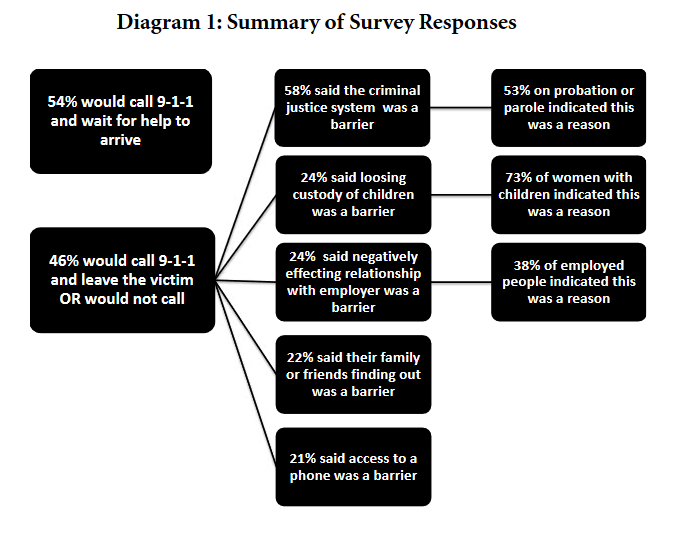 Private Members Bill Looks To Save Lives in Drug Overdoses

Time is of the essence when someone is suffering from a drug overdose. In matters of life and death, seconds matter – every second someone is debating to call 9-1-1 is a second less to save a persons live.
Liberal M.P. Ron McKinnon is pushing a Private Member’s Bill he moved this spring to end this hesitation to call.
Bill C-224, the Good Samaritan Drug Overdose Act, will grant amnesty to ensure people call 9-1-1 when someone is suffering a drug overdose. The Bill’s goal is simple – save lives by eliminate the fear of calling for help.
A sponsor of the Bill, Winnipeg MP Doug Eyolfson, an emergency room doctor laid out the argument for C-224 when he rose in the House of Commons to say:

Drawing on my 20 years of experience as an emergency physician, I can say with confidence that, if passed, Bill C-224 would save lives. During my clinical experience, I have witnessed and treated many overdose victims in the poverty-stricken downtown core of Winnipeg.
…

Some may argue that people who routinely ingest harmful drugs are responsible for their outcome and what happens to them is their choice. I disagree. It is almost unanimously accepted by the medical profession that addiction is an illness. Furthermore, it is not widely understood by the public that addiction is highly correlated with underlying mental illness. Someone with an undiagnosed or poorly controlled mental illness may take harmful substances in an attempt to self-medicate. This bill is vital to helping these vulnerable individuals.

Critics of this bill might claim that by preventing legal sanctions against drug users, this bill facilitates and encourages drug use, as is claimed with other forms of harm reduction. On this point, the evidence is also clear. Harm reduction saves lives, improves outcomes, increases access to rehabilitation, and does not increase either the use of drugs or incidence of crime. This is the conclusion of the Canadian Medical Association, the Centers for Disease Control and Prevention, and the World Health Organization.

When looking at this bill, we should consider the evidence. A Waterloo Region Crime Prevention Council study found that fewer than half of respondents would call 911 in an overdose situation, citing potential charges as a major barrier. A study of Washington state, which passed good Samaritan overdose legislation in 2010, found that almost 90% of respondents aware of the law would make the call.

When considering this legislation, it is important to recognize these people are our sons, daughters, friends, and family members. Young people at a house party may be too scared to call for help for their overdosing friend if they fear charges. Too often we have seen this story in the news, how fear caused delay, and there should not be a need for hesitation or a second thought when calling to save a life. If this bill is passed, scared young people at a house party will be more likely to call 911 if their friend is in trouble. A bystander will be more likely to put compassion and conscience before fear and self-interest.

Members from all three official parties spoke in favour of C-224, which now sits in committee awaiting action.

It’s Time To Act Before More Lives Are Lost

A dozen people stood in front of the crowd at City Hall today, they slowly read the names of people who’ve dead of drug overdoses. The crowd stop quietly as the names were read.

Name after name, each with a story, each life cut short. Some in the crowd sobbed as they thought about loved one lost.

There will be more names next year, drug addiction will claim more lives.

Too often, we lose sight of the people behind the addiction statistics and the reality we see on our streets. Its easier to grasp the big narrative than it is the individual stories.

For the people sobbing in the audience, the individual stories and heartbreak are felt.

Hamilton’s taking a big step towards this goal by providing opiate drug overdose kits – Naloxone – free of charge to those addicted or with a history of addiction to opiates.

As a country, we need to push our local MPs to pass Bill C-224 and save lives.
We will be measured by how we respond to the explosion of opiate addiction in our society – is compassion our priority? It’s time to stand up and be counted.