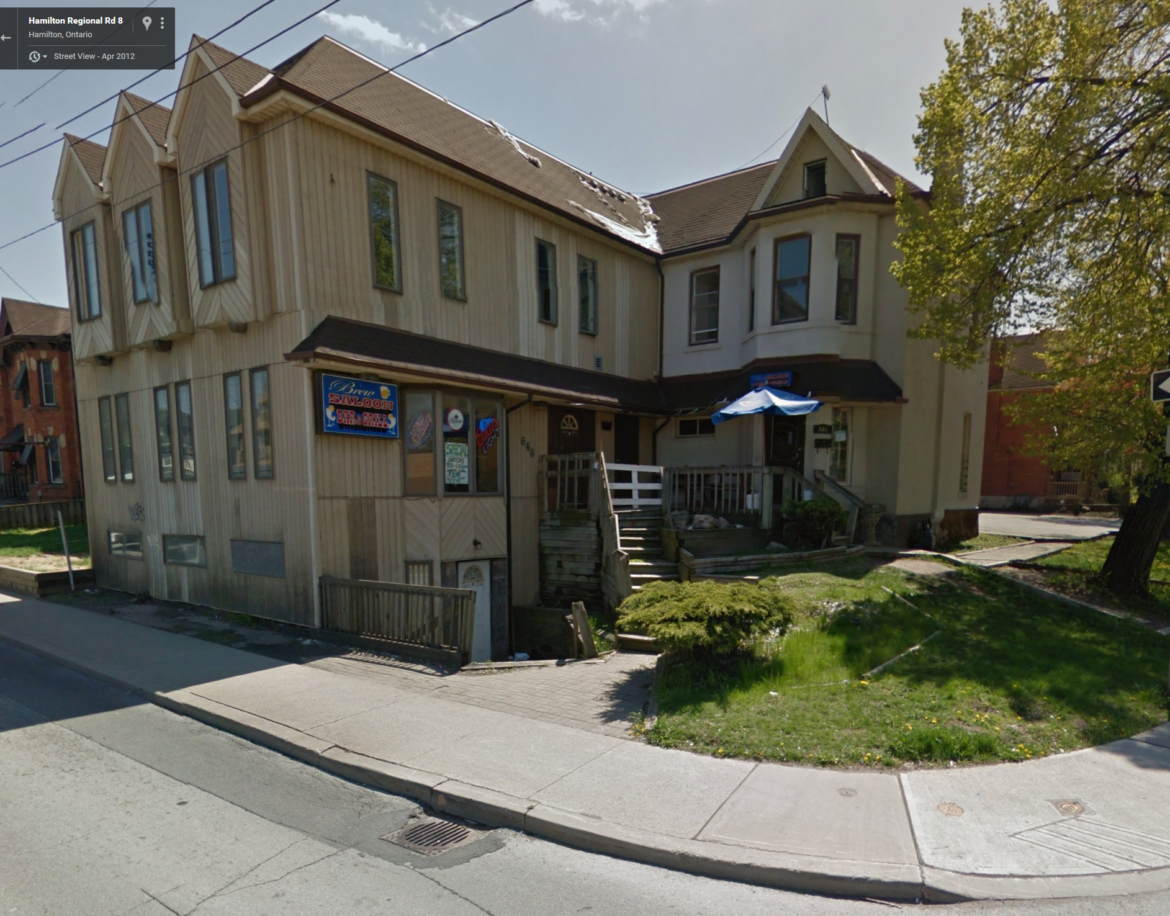 Update: During the Thursday, March 24, 2016, Committee of Adjustment meeting, this file was tabled pending further discussions between the owner and City staff requiring details of the variance application.
Is 56.6m² too small for the average size of a single person apartment unit? The City requires 65.0m².
This may not seem like a big question in the overall scheme of running a City of nearly 600,000 people, but like some many “small” things in Hamilton’s zoning bylaws, it connects with a wide range of issues.
The news-peg for this discussion is a proposed zoning exception, applied for as a minor variance, for 646 Main Street West to convert a majority of the building’s commercial space into eight (8) small residential apartments (dwelling units in Planning-Speak).
Each one of the apartment units will have separate bedrooms, some very small, but none of what would be term micro or pocket housing.
The hearing is schedule for Thursday’s (March 24, 2016) Committee of Adjustment meeting at 2:05pm. (Page 63 of 132 in agenda) 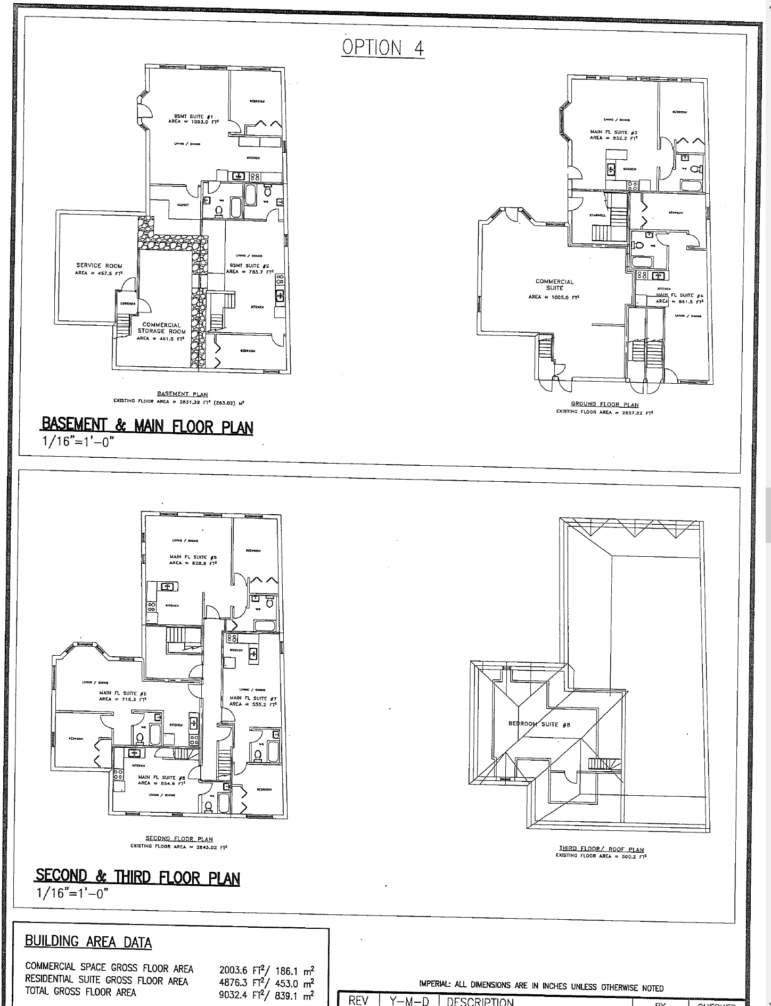 646 Main Street West is almost at half-way point between Wentworth and Sherman, in an area which is undergoing a shortage of available rental housing as many illegal multiple unit single family homes are being purchased and converted back into owner-occupied single family houses.
The building at 646 is unique architecturally along the stretch, with a multiple level outdoor stairs and patio. The building has always stood out to me, for some reason I can’t quite explain. I remember it in the early 90s when it had a bar on the main level and a reptile shop on the lower. As I passed it nearly every day on the 1-King bus going to school, I saw its slow decline as vacancies became the norm for the commercial units.
In the past couple of years, as you can see for yourself in Google Street View, the building’s last tenant, Danny’s Bar and Grill, closed and the structure is now vacant.
We’ve covered the issue of the rental housing shortage. What about safety? An unknown amount of Hamilton’s rental housing is within illegally converted single family homes. Nobody knows if these units are safe – which is why the City flirts with a rental housing bylaw and registry. Nobody knows how many of these units exist – which is why the City is hesitant to implement a student rental housing bylaw and blitz unsafe units due to the fear that such a move will force people living in sub-standard housing into homelessness.
A new unit conversion will need to meet building code for permit issue and will be subject to inspection.
The balance between residential and commercial is another consideration. The City wants to guard employment spaces, lest we become a bedroom community, and 646 Main Street is on a main thoroughfare. Should the Committee of Adjustment protect some of the commercial portion of the building?
While 646 Main Street East is just one of 23 hearings for Thursday’s meeting, it is an interesting file to illustrate the considerations the Committee must consider for each application.