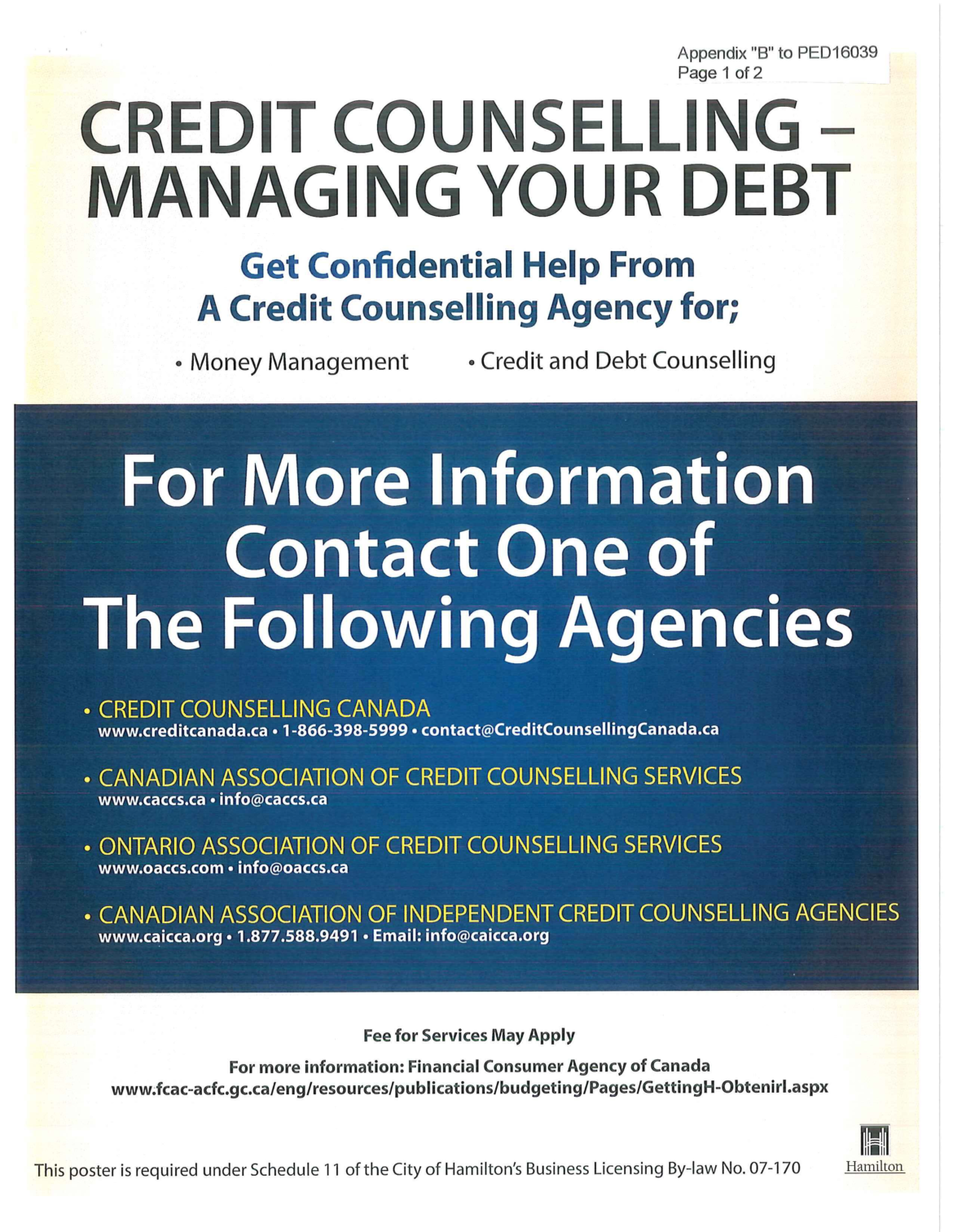 Hamilton’s one of the epicenters of the pay day loan industry with Canadian Payday Loan Association headquartered in our Downtown and headed by former Hamilton West MP Stan Keyes. 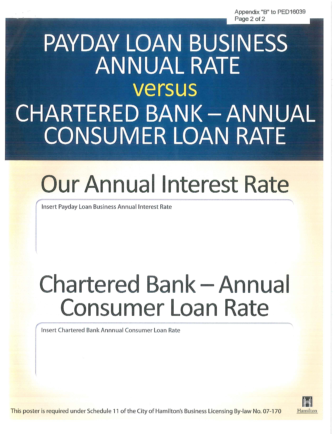 City staff say their research found 34 payday loan outlets operating in Hamilton, with “the majority of them are clustered in the downtown core which is an area where many of the financially vulnerable population reside.”
With Hamilton’s stagnant income levels, and the challenges of the growth in jobs which do not pay a living wage, the payday loan industry has flourished locally.

Bylaw Isn’t The Play to Watch, Credit Unions Are

Hamilton’s Planning Committee will vote February 16, 2016 on a new municipal bylaw to regulating pay day loans stores within City limits. (More on the bylaw below)
While this may seem to be landmark moment in the battle over pay day loans, it is more symbolic of a Council desire to end the industry, than it is substantive change. The bylaw is limited by Council’s limited powers in this area.

The story to watch are changes the province is making to the Credit Unions and Caisses Populaires Act which will allow credit unions to increase their net revenues with regulations changes to allow large insured deposits and own subsidiary business such as offering insurance products, among 15 recommendations being implemented.
Credit Unions are provincially regulated and have been waiting a long time for these changes to better compete against the federally regulated Charter Banks.
In exchange for these revenue opportunities, the province is expecting credit unions to “explore the role they can play in protecting and educating consumers of payday loans” by offering alternative lender products at a more competitive rate than payday loan companies.
Despite low margins in the banking sector overall, credit unions are interested in offering payday loan alternatives. In British Columbia, credit unions offer a type of loan which falls between a traditional line of credit and a pay day loan. Vancity’s loan program offers 19% annual interest, monthly repayment periods, and a term of up to two years.
While the 19% interest rate is high, it is reflective of the risk and cost to credit unions in offering the loans. Credit union loans include the opportunity for the creditor to improve their credit rating and break the payday loans cycle.
This is where change will happen, by providing a market-hybrid solution which puts payday loan shops out of business. 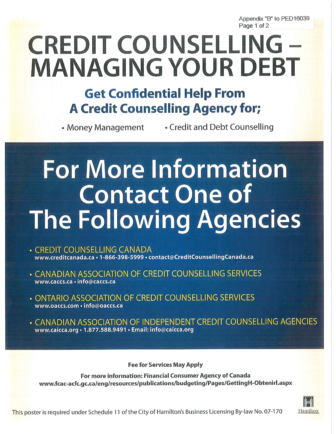 The City’s payday loan bylaw is limited by the City’s powers under the Municipal Act. Ward 3 Councillor Matthew Green’s July 2015 motion passed by Council asked for the province to grant the City powers to both regulate the location and number of payday loan outlets.
The City does not have those powers at present, but does have the ability to implement limited licensing for the purposes of consumer protection – which is why the proposed bylaw is limited to consumer information and improved clearer signage.
It still makes Hamilton the first municipality in Ontario to regulate the industry.
The bylaw will require payday loan shops in Hamilton to post two signs in large font at the entrance of their locations – one will show the high interest rate charges compared to the rates of a Charted Bank and the other is a sign promoting contact information for credit counselling agencies. Payday loan shops will also be required to give a credit counselling brochure with each transaction.
The proposed bylaw will be voted on during the February 16, 2016 Council Planning Committee meeting. The Public Record will broadcast live.