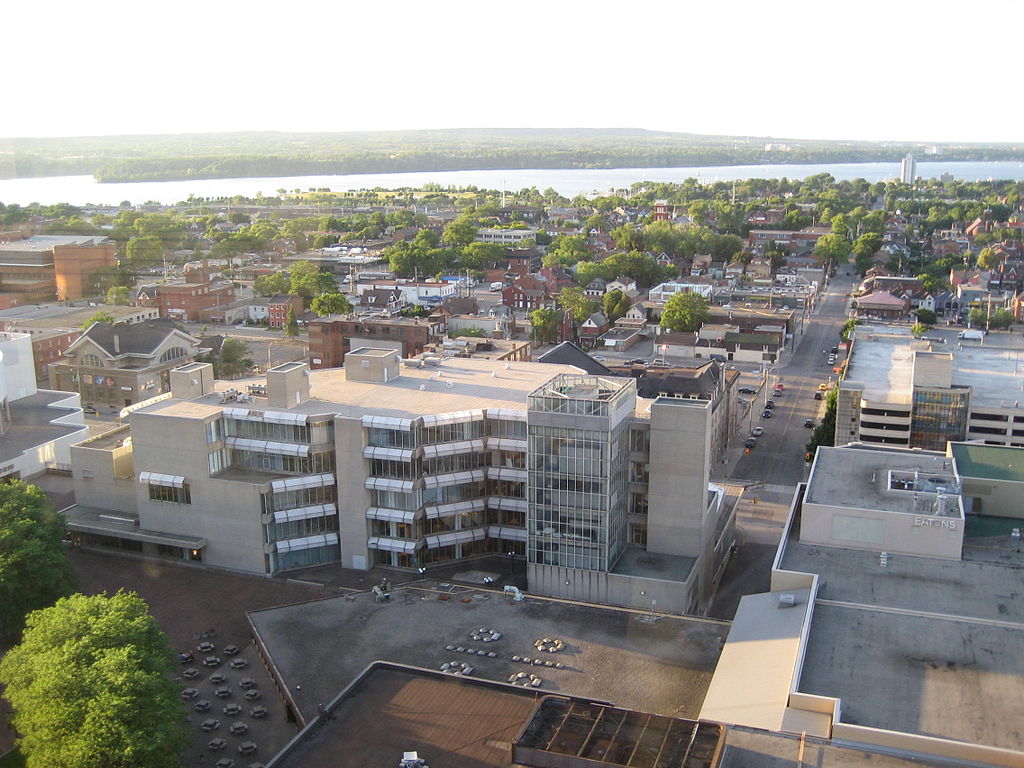 Hamilton’s Public Library Board’s proposed operating budget for 2016 is a 1% increase over the 2015 budget – while sustaining an significant increase in activities, programs, and usage of the library system.
The Board passed the budget proposal on Wednesday, it will be presented to Council on either January 26 or 27.
The proposed 2016 operating budget is $30,559,780, up $236,100 from 2015. This is only an increase of 0.8%, but the increase on the tax levy is $295,270 – mostly due to an expected $78,400 decrease in fine revenue as more materials are available digitally such as e-books.
Staff cost pressures include a 2% cost-of-living increase for salaried staff, and the minimum wage increase for hourly staff such as book-shelvers. These pressures are partially offset on the ledger by a reduction in of 2.39 FTEs.
The library is increasing its security budget by $35,000 as they add more events such as Art Crawls, concerts, and markets.
(Disclosure: The Library hosted the joint CANADALAND and The Public Record talk on the Hamilton local journalism landscape, absorbing staffing costs to host the event)
Noteworthy as part of the cord-cutting trend, but not as part of the budget, the Library no longer subscribed to cable television. They were only spending $780 per year on their subscription.
The libraries expecting to make $3,000 in revenue from selling supplies in its new makerspaces – the library’s goal is to be at cost recovery in the makerspaces. 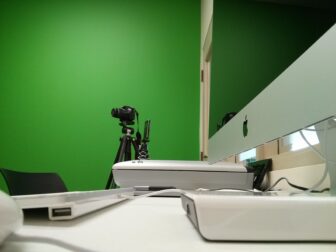