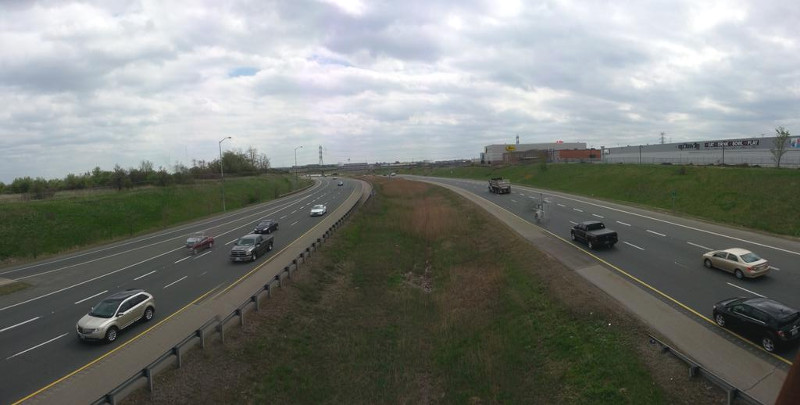 It is over. After over a decade, the City of Hamilton is withdrawing its ill-fated lawsuit against the Federal Government claiming bad-faith in a federal environmental assessment order which delayed the project.
Mayor Fred Eisenberger made the announcement in a press statement this morning.
The federal government agreed to not seek costs. 18 months ago, the cost to taxpayers was already over $5.4-million with City Council’s costs just over $3-million of that amount.
City Solicitor Janice Atwood-Petkovski says the City’s incurred $141,000 in further legal costs since that date, bring the City’s total legal bill to approximately $3,150,000.
In 2012, Justice P.B. Hambly criticized the suit as experimental litigation without regard to cost:

This year, the City lost more motions and added at least $39,500 to its legal costs payable to the federal government.

Turnover in Council – Did It End the Suit?

Officially, Council voted in March to continue pursuing the suit during a closed session meeting. The vote was not made public.
In 2004, when the lawsuit was initially approved by Council, the vote was 8-7 in favour.
Only five of those 15 Councillors remain on Council today.
Opposed to the suit at the time were current Councillors Terry Whitehead and Sam Merulla. In favour at the time were Councillor Maria Pearson, Tom Jackson, and Chad Collins.
There are four new Councillors this term. Ward 3 Councillor Matthew Green replaced the late Bernie Morelli who voted for the suit in 2004.
We don’t know if the four new Councillors tipped the balance towards settlement or if the City had been seeking resolution under a motion from the previous term of Council.

Retired lawyer David Harvey (DISCLOSURE: Harvey is a friend of mine) wrote on his personal blog of the high legal hurdles the City of Hamilton faced in winning its lawsuit.
His assessment is the City faces a near impossibility in winning the suit.
Last Updated 10:45am.
Version history
1 (1045am): Summary opening paragraphs
2 (1105am): Added history of suit, quote from Justice P. B. Hambly, paragraph about Council turnover, possible change of position during March closed session, and link to David Harvey blog post.
3 (1110am): Added legal costs from City Solicitor