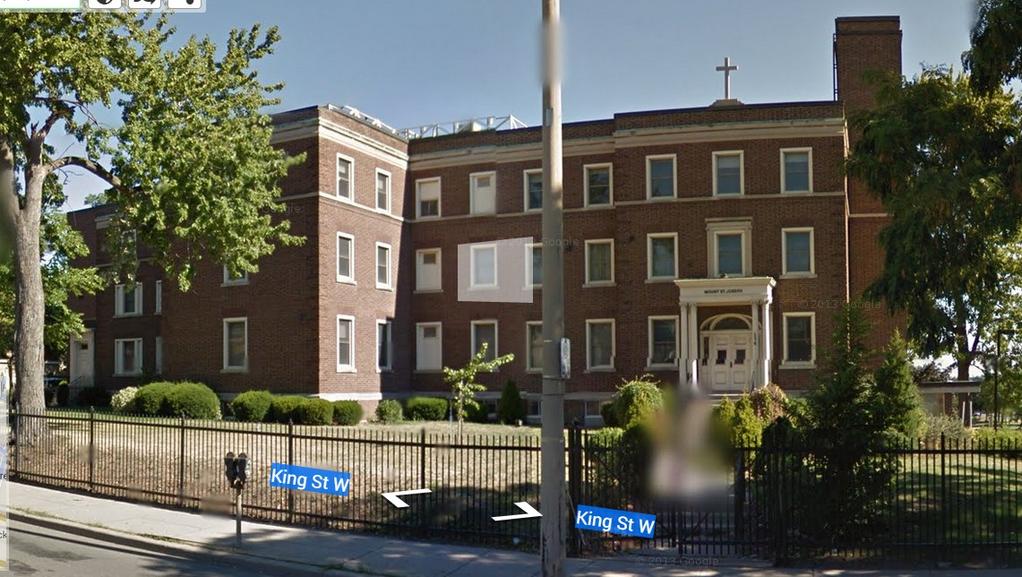 The permit was applied for on October 7, 2014 by Darko Vranich’s King West Crossings Inc.

The demolition permit has been issued by the Building Department and demolition may occur at any date.

The building is only listed as being of interest, and was not added to the Heritage Interest Registry as lays on the west side of Queen Street, officially outside of the Downtown Core boundary.

For some reason, as of yet unknown, this information was not provided to the Hamilton Municipal Heritage Committee during their October 16, 2014 meeting.
Ward 1 Councillor Brian McHattie says he was only recently informed of the permit. Due to the election period, Councillors were not receiving routine updates from City staff.

“I only found about the demo permit recently as it was applied for during the election,” wrote McHattie in reply to TPR.

“Frustrating as there were no actions that could be taken given the lack of Council meetings.”

“[Councillor-elect] Aidan [Johnson] and I are meeting with Mr. Vranich next week to learn more as I am not aware of a development application yet at the City.”

As of November 12, there are no development applications filed with the City of Hamilton for post-demolition development.